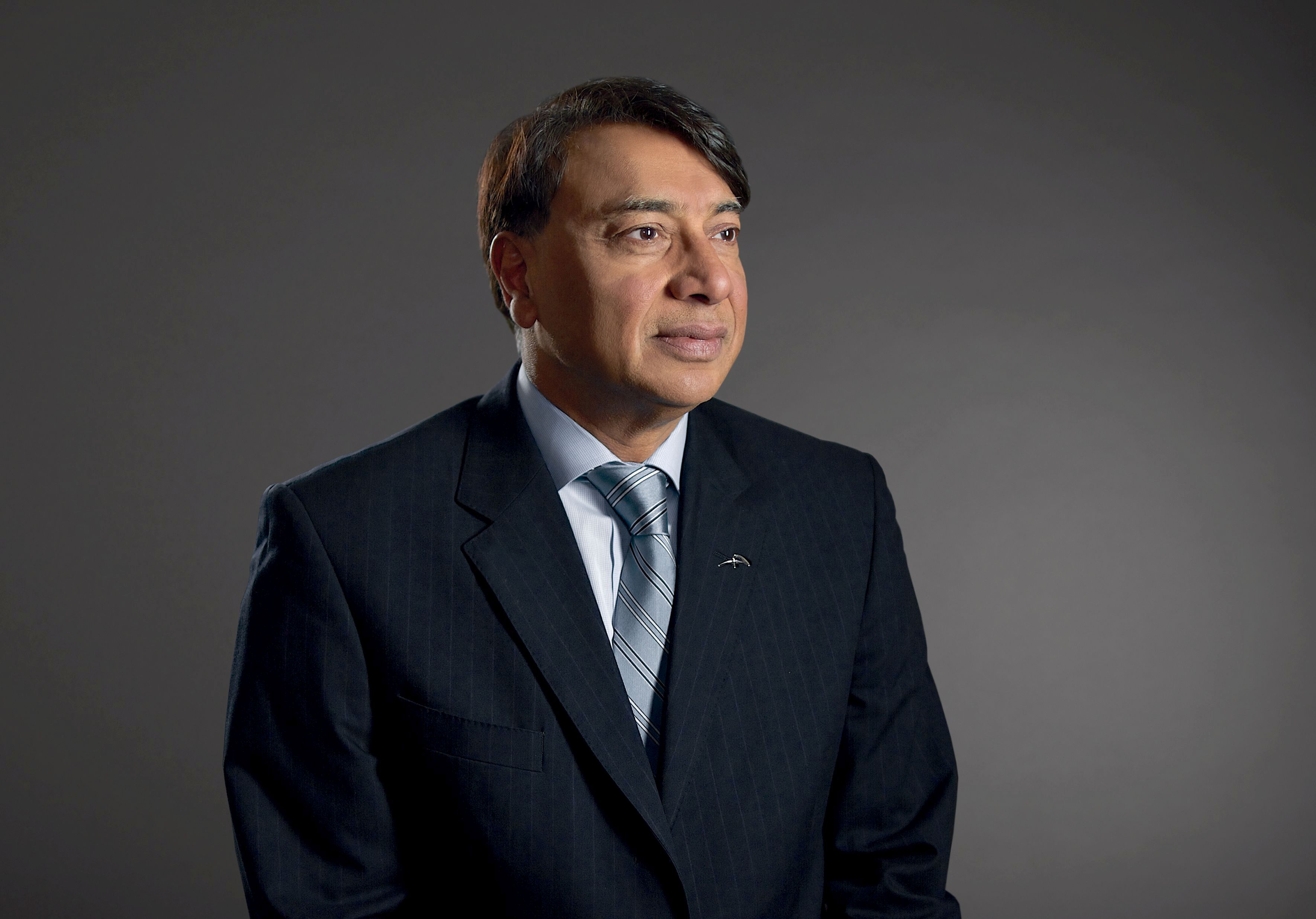 THERE’S hardly a dull moment for the first family of steel.

First, and perhaps a little unexpectedly, it emerged that the family had contributed £10,000 to Boris Johnson’s successful Conservative Party leadership bid in July.

Lakshmi Mittal, the 69-year-old CEO of ArcelorMittal, the world’s largest steelmaker, was among a group of wealthy donors who turned up in the obligatory Register of Members’ Financial Interest, maintained by the UK’s Parliamentary Commissioner for Standards. All MPs have to keep a public record of any monetary or linked benefit they receive.

Mittal (senior) is registered as a “private and individual” donor whose contribution to the Johnson camp was received on July 16, a week before Johnson was declared party leader, after he beat then foreign secretary Jeremy Hunt to replace Theresa May as prime minister.

Amit Bhatia, Mittal’s son-in-law who is married to his daughter Vanisha, also turned up in the same register. The businessman, who is chairman of Championship side QPR, was also registered as a private and individual donor whose donation, “or nature and value if donation in kind”, was recorded as being worth £10,000.

Mittal’s office declined to comment about the donation or say anything about Brexit. At the time, Johnson had spoken about a “do or die” commitment to leaving the EU.

The Rajasthan-born steel tycoon was famously caught on camera last year on the sidelines of the World Economic Forum (WEF) in Davos, Switzerland, discussing Brexit with former prime minister David Cameron. He was the prime minister who had called the Referendum – with many commentators saying it was to head off the continuing threat at that time of the UK Independence Party, then led by Nigel Farage.

Cameron was seen telling Mittal that Brexit is “a mistake, not a disaster” and that it had turned out “less