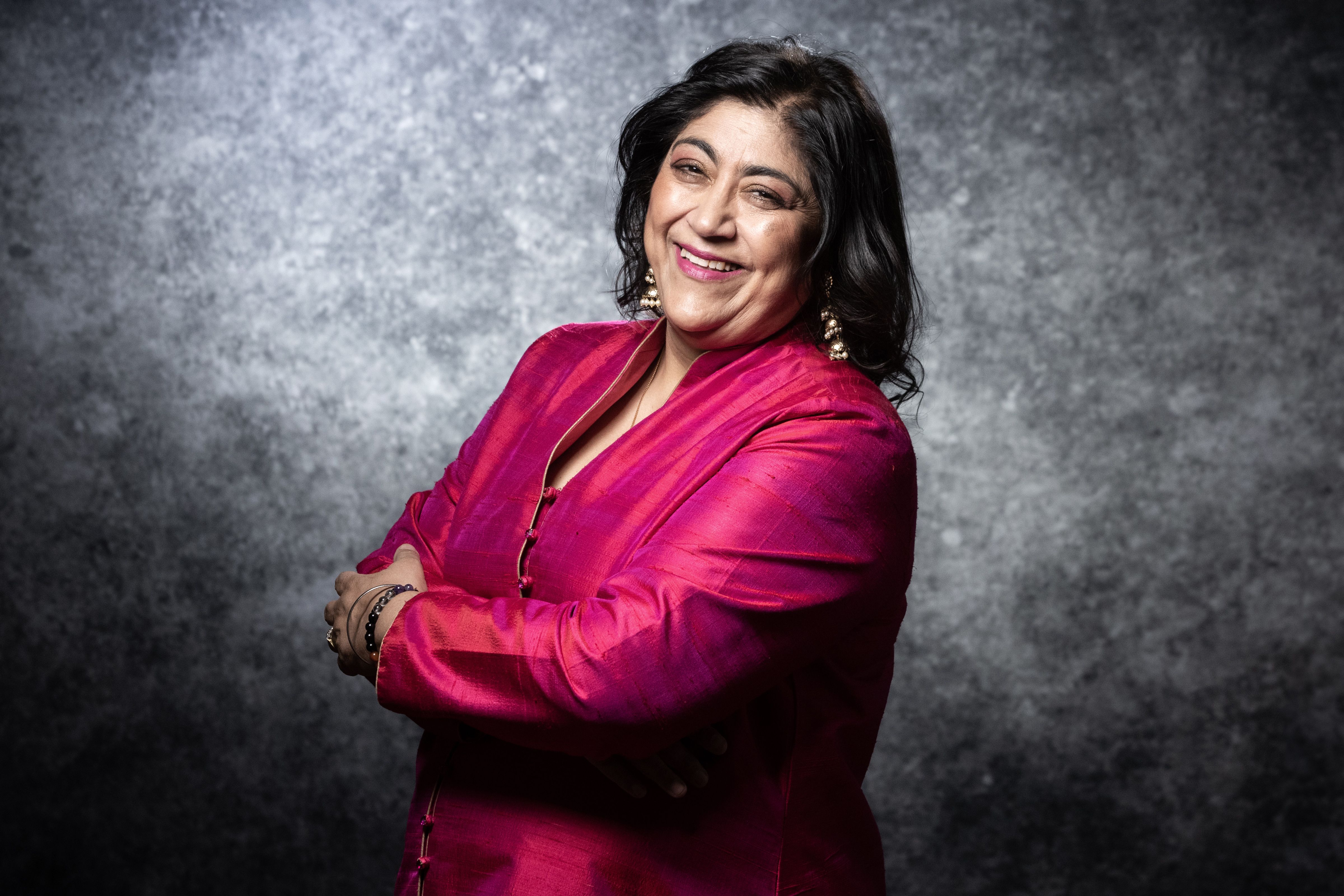 THERE’S a line somewhere near the end of Gurinder Chadha’s latest film, Blinded by the Light, where the lead character says: We only win, if we all win’ – or something very close to that.

Coming as it does in Javed’s (Viveik Kalra) powerful closing monologue (a school speech), it’s a throw-away line, almost – but it’s actually very revealing if you want to understand her motivations for making such a film in the first place.

For some years, Chadha had harboured the ambition to make a film from journalist Sarfraz Manzoor’s memoir, Greetings from Bury Park (2007) – a tale of a young man who dreams of being a writer, faces family resistance and has to endure the unflinching racism of the times and finds the courage to confront all that, via the music of US rock legend, Bruce Springsteen. It’s really a classic underdog story.

Manzoor had revealed to journalists before its release that he had nursed an ambition for Chadha to make a movie from the book he was writing – they had bonded over Springsteen’s music some years earlier.

Manzoor had written many articles about his love of Springsteen and Chadha had contacted Manzoor and the feeling towards Springsteen’s music was very mutual, the filmmaker having been introduced to the music during a summer job at Harrods.

The book when it came out was well received and much acclaimed in the way that it showed how a working-class Pakistani origin Muslim lad could smash the templates set for him by society and his family. And it was Bruce that helped him on his way.

All this made for a good story but was some way off a script and a screenplay. Manzoor set to work but it wasn’t all there – until Brexit.