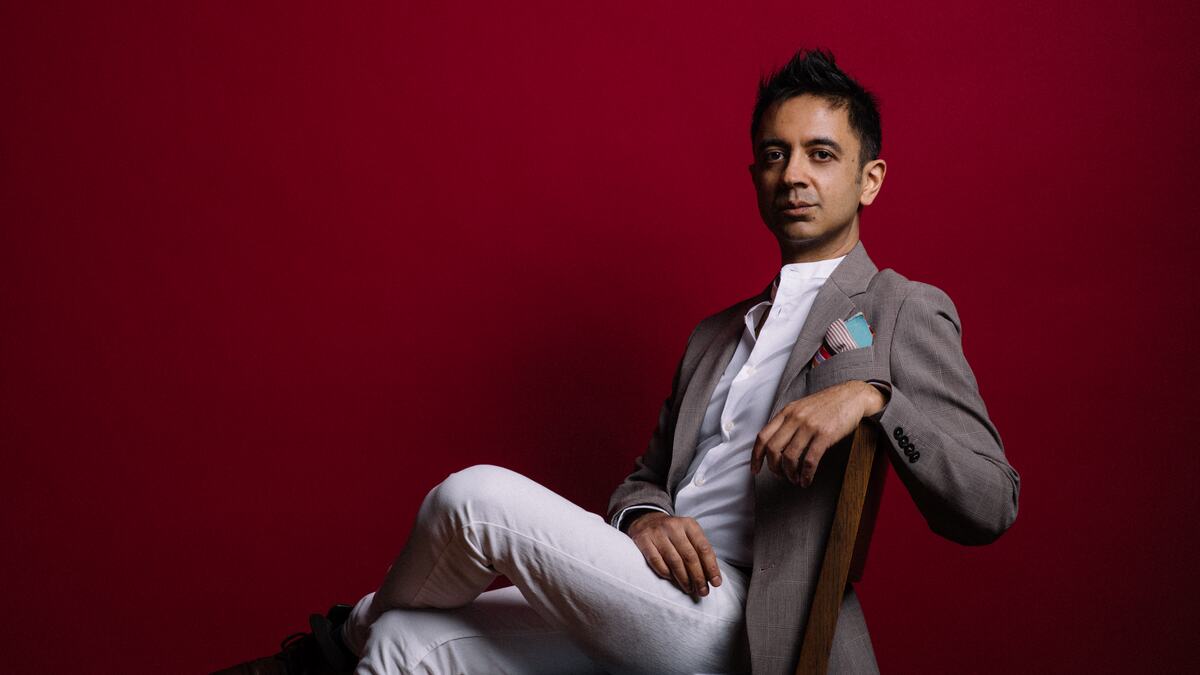 What: The popular Bollywood singer returns for a two-date UK tour, which
sees him mix up his own hits with classic film songs by golden greats Mohammed Rafi and Kishore Kumar.
www.ticketmaster.co.uk

What: The jazz trio made up of pianist Vijay Iyer, bassist Linda May Han Oh and drummer Tyshawn Sorey showcase their innovative and dynamic new album, UnEasy.
www.southbankcentre.co.uk

What: The Pagrav Dance Company presents a contemporary Kathak production that taps into the competitive chaos, creativity, and colour of Uttarayan, the world-famous international kite festival of Gujarat.
www.sadlerswells.com

What: The talented dancer presents his highly acclaimed show created in
2011, which consists of four distinct contemporary solos that use his background in classical Indian dance.
www.watermans.org.uk

What: Enjoy a full day of live Bollywood music, comedy, and south Asian dance
with Bombay Funkadelic. Food menu for the famished, drinks for the thirsty, DJs and dance floor for the energetic.
www.eventbrite.com

What: Desi Vibez is a student party at the Vault Bar within the Kings College London campus on the Strand. DJ Enay, DJ Nish and other top DJ/producers will play the best in old and new school Bollywood, bhangra and urban desi beats.
www.eventbrite.com

THE WASTE LAND AND BIDROHI
When: Sunday November 14

What: A theatre play based on Yann Martel’s Man Booker Prize-winning novel of the same name. It revolves around the sole human survivor of a shipwreck, stuck on a lifeboat with a Bengal tiger, as they battle to survive an epic voyage across the ocean. The cast includes Hiran Abeysekera, Mina Anwar, Nicholas Khan, Payal Mistry and Raj Ghatak.
www.londontheatre.co.uk

What: The popular comedian returns with a brand-new stand-up show about UK’s handling of the pandemic, why the rules of six only worked for white people, fame, England football fans and Tom Cruise landing his helicopter in someone’s garden.
www.paulchowdhry.com

What: A brand-new stand-up show with comedian, TV personality and author as he uses his trademark silly, smart, and subversive humour to celebrate all that we still have.
www.tezilyas.com

What: A brand-new stand-up show with the popular comedian about the hair people want, the friends they have, and living the vast difference between virus and viral.
www.sindhuvee.com

What: The double Edinburgh Comedy Award nominee returns with a new stand-up show about significance, insignificance, and scurvy.
www.swindontheatres.co.uk

What: A trip to the local Indian shop to learn about ingredients will be followed by a practical hands-on cooking course learning how to make a variety of delicious dishes.
www.cookingwithmonisha.com

What: A three-session course every Friday that teaches you how to confidently create prints with traditional carved blocks from India. It also looks at the history of Indian print-blocking and how it is done today.
www.eventbrite.com

What: A weekly bhangra-Bollywood dance class that is led by renowned
choreographer Rakhi Sood, which is designed to keep people fit in a fun and friendly environment.
www.watermans.org.uk