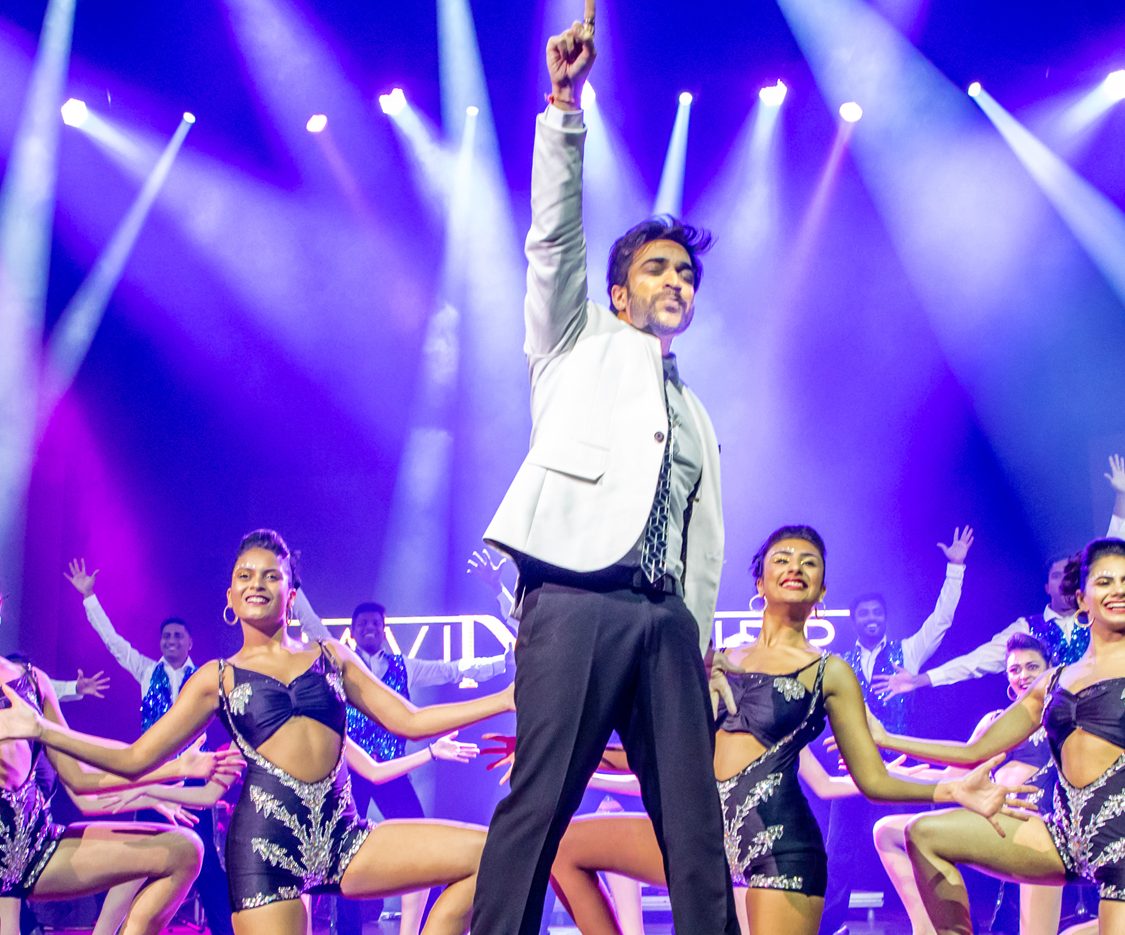 DARBAR FESTIVAL 2021
When: Thursday, October 21–Sunday, October 24
Where: Barbican Centre, Silk Street, London EC2Y 8DS
What: The annual music festival, now in its 16th year, returns following a digital edition in 2020, with more classical concerts and performances featuring acclaimed artists. Some of the concerts will be available online.
www.barbican.org.uk

BOLLYWOOD BLAST
When: Sunday, October 24
Where: Beck Theatre, Grange Road, Hayes, Middlesex UB3 2UE
What: Ketan Kansara headlines an evening celebrating the music of Indian cinema from the 70s, 80s and 90s. He will be accompanied by the band D26, along with fellow singers Anuradha Shukla, Rekha and Parry Mad.
www.becktheatre.org.uk

DEEPAVALI: THE FESTIVAL OF LIGHT
When: Saturday, November 6
Where: Midlands Arts Centre, Cannon Hill Park, Birmingham B12 9QH
What: Uplifting family-friendly performance in celebration of Diwali, which showcases Bollywood, Kathak, Bharatanatyam and bhangra by some of the best British South Asian dance artists, companies, and community groups.
www.macbirmingham.co.uk

EVENTS
JO DIXON – AN INDIAN JOURNEY
When: Until Friday, November 5
Where: Zari Gallery, 73 Newman Street, London W1T 3EJ
What: Artist Jo Dixon’s collection of paintings from recent visits to India, which reveal a dignity and depth of spirituality of a society that retains an intrinsic beauty, which is distinguished and mystical.
www.zarigallery.co.uk

BANGLADESH 50
When: Sunday, October 17
Where: Entrance Hall, The British Library, 96 Euston Road, London NW1 2DB
What: A family-friendly event that puts a spotlight on Bengali culture with music, dance, food and talks. Presented as part of the Bloomsbury Festival, the entertainment includes performers, high-profile speakers, poetry, film, and projections.
www.bl.uk

A LIFE IN SPICE – BIJOYA WITH FRIENDS
When: Tuesday, October 19
Where: Cinnamon Kitchen & Anise, 9 Devonshire Square, London EC2M 4YL
What: The fourth event of the ‘Life in Spice’ series is dedicated to Bijoya, which is a feast celebrated with family and friends. There is a 12-dish menu created by acclaimed chefs.
www.eventbrite.com

ANIL SETH: BEING YOU
When: Thursday, October 21
Where: Queen Elizabeth Hall, Southbank Centre, Belvedere Road, London SE1 8XX
What: The opening night of London Literature Festival sees one of Britain’s leading neuroscientists deliver a keynote talk on what the new science of consciousness can tell us about what it is to be ‘self’.
www.southbankcentre.co.uk

10 NIGHTS
When: Until November 6
Where: Bush Theatre, 7 Uxbridge Road, Shepherd’s Bush, London W12 8LJ
What: The moving and funny new play by Shahid Iqbal Khan is the story of one man’s journey of self-discovery as he decides to take part in itikaf, sleeping and fasting in the mosque for the last 10 nights of Ramadan, as he navigates smug worshippers, shared bathrooms, and recurring thoughts of chunky chips.
www.bushtheatre.co.uk

KANAN GILL
When: Until Saturday, October 23
Where: Soho Theatre, 21 Dean Street, London W1D 3NE
What: Having toured globally, along with stand-up specials on Netflix and Amazon Prime, Indian stand-up comedian Kanan Gill returns to London with a brand-new show.
www.sohotheatre.com

TEZ ILYAS: THE VICKED TOUR
When: Sunday, October 17
Where: Hot Water Comedy Club, 45 Hardman Street, Liverpool L1 9AS
What: A brand-new stand-up show with the comedian, TV personality and author, as he uses his trademark silly, smart, and subversive humour to celebrate all that we still have.
www.hotwatercomedy.co.uk

SINDHU VEE: ALPHABET
When: Sunday, October 17
Where: Warwick Arts Centre, University of Warwick, Coventry CV4 7AL
What: A brand-new stand-up show with the popular comedian about the hair we want, the friends we have, and living the vast difference between virus and viral.
www.warwickartscentre.co.uk

ANGLO INDIAN TAPAS
MASTERCLASS WITH LUNCH
When: Sunday, October 17
Where: Memsahib Gin and Tea Bar, 47-49 Promenade, Cheltenham GL50 1PJ
What: A masterclass with expert chefs on how to prepare and cook healthy, green and clean Anglo-Indian food.
www.eventbrite.com