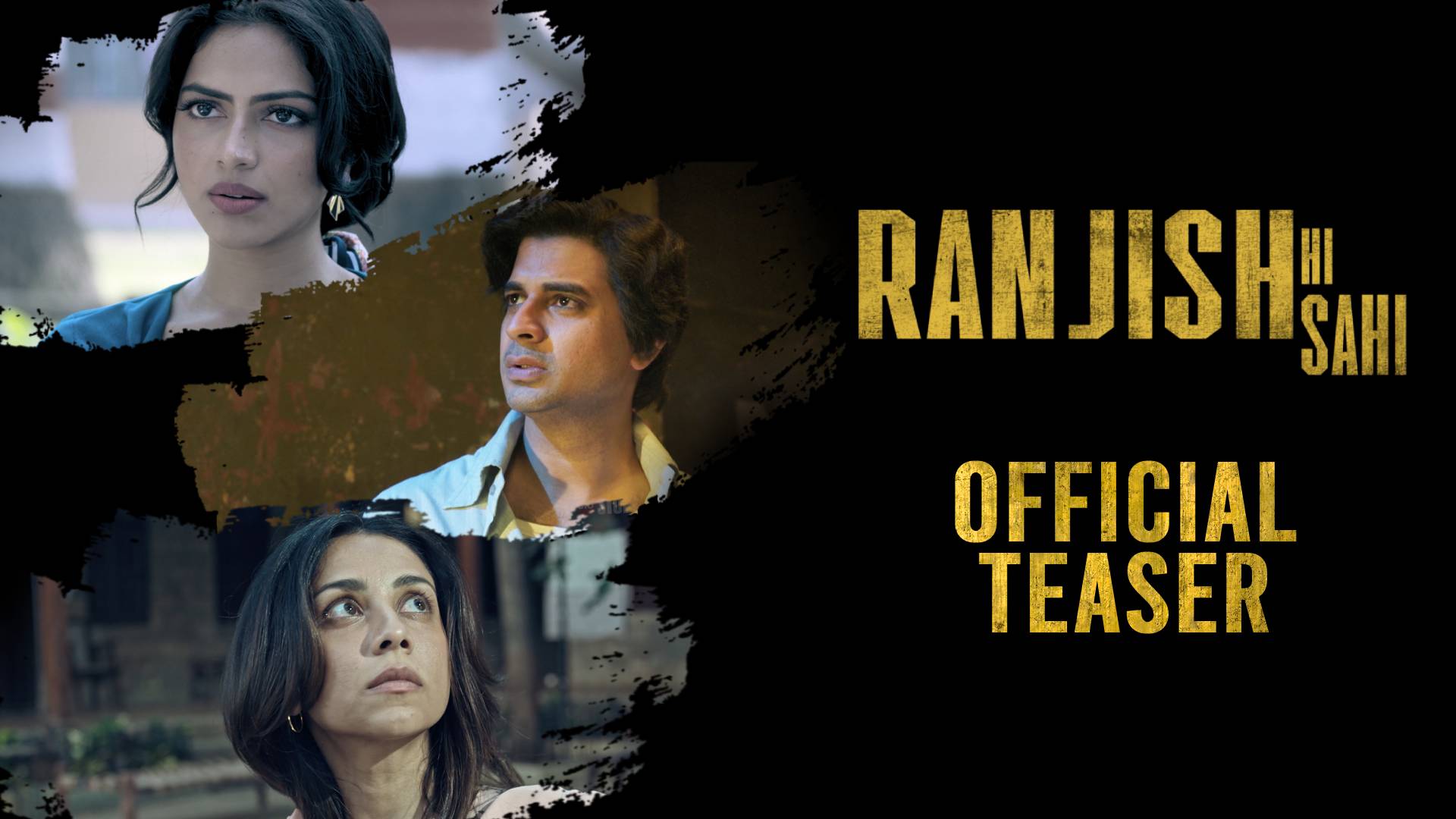 The project is set to premiere on Voot Select and the streamer dropped the trailer of the same earlier today.

Set against the backdrop of the golden era of 70’s Bollywood with great music, the series revolves around the lives of struggling film director Shankar (Tahir), diva Aamna (Amala Paul), and Shankar’s wife Anju (Amrita).

It is a complicated triangle where the fledgling maverick film director finds a soulmate in the yesteryear A-list Bollywood actress, leaving his wife stunned and him torn between two worlds. Will Shankar be able to sort the entangled thread of emotions and turmoil?