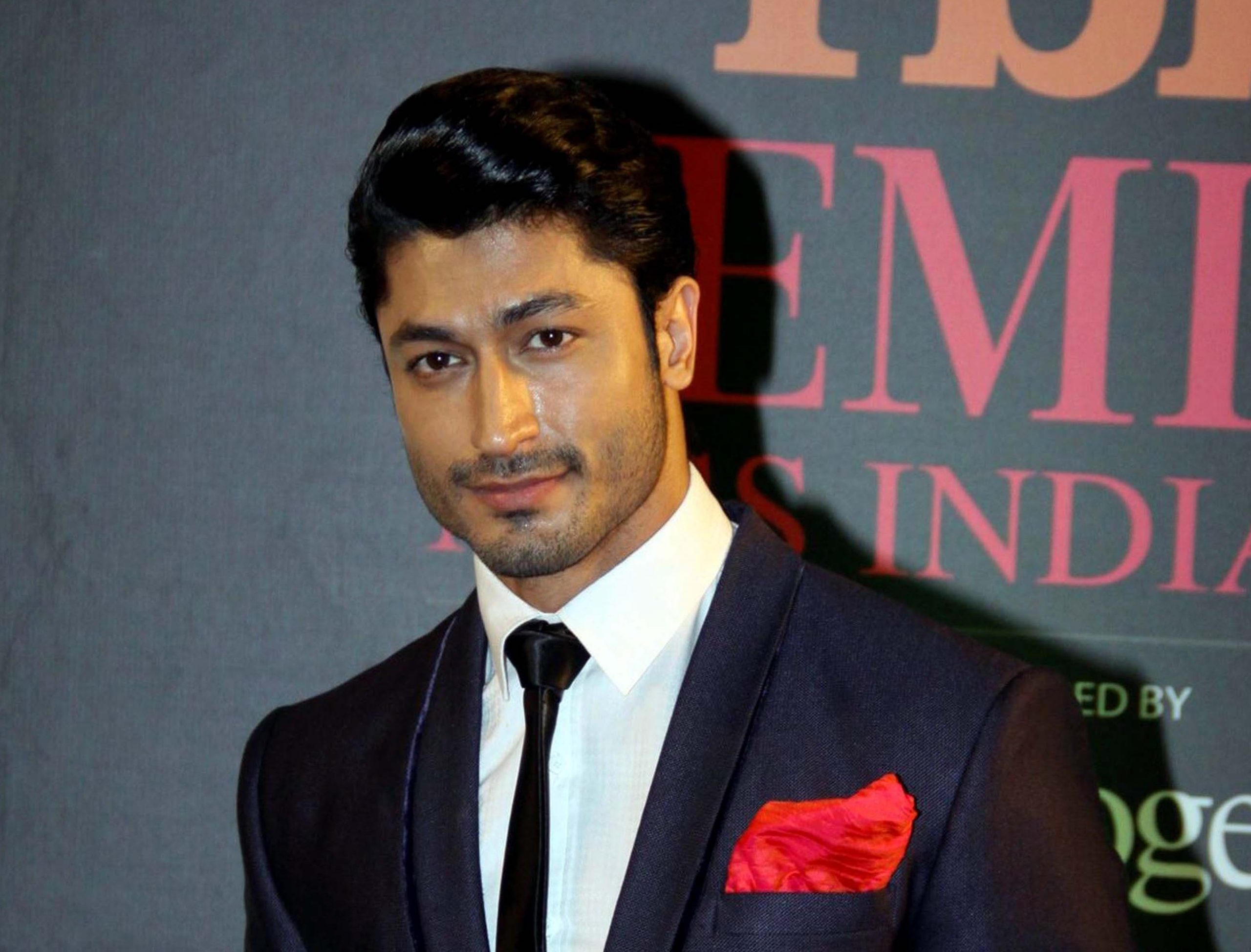 Vidyut Jammwal (Photo by STR/AFP via Getty Images)
Follow Us

There were reports that Vidyut Jammwal got engaged with his rumoured girlfriend Nandita Mahtani a few days ago, and on Monday (13), the actor made his engagement official.

Last year, in his chat show, X-Rayed By Vidyut, while talking to martial artists international action icon Michael Jai White, the actor had revealed that he is seeing someone.

Well, we wonder if now we will get to hear the wedding bells soon.

Talking about Vidyut’s movies, the actor will be seen in films like Sanak, Khuda Haafiz Chapter II, and IB 71. A few months ago, Vidyut had announced that he is starting his own production house named Action Hero Films, and IB 71 will be his first production venture.

While announcing his production house, in a statement Vidyut had said, “I am happy to announce my first feature titled IB 71 as producer at Action Hero Films. Directed by Sankalp Reddy, the upcoming film is the banner’s first collaboration with the creative giant Reliance Entertainment. I write this with the utmost gratitude and sincerity to convey my love to you for your blessings and support. IB 71 is a step towards fulfilling the promise of quality filmmaking. This project is a result of teamwork and belief. I seek your support for it forever. Thank you for being part of my journey. Wishing you the forward move you’ve hoped for.”