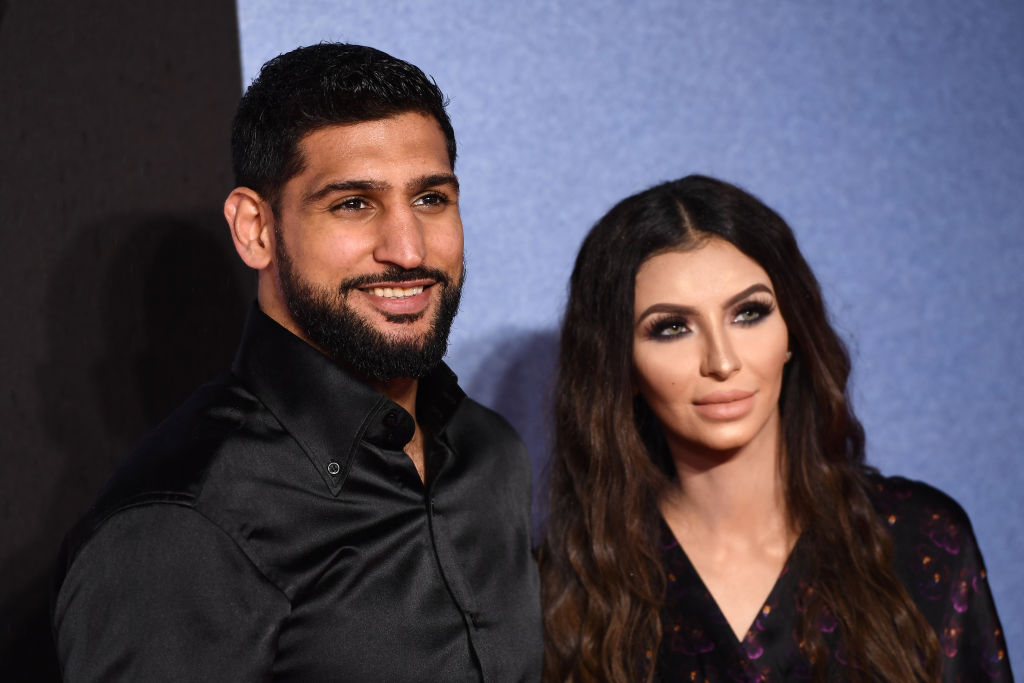 POSTING online videos of unwrapping presents may sound bizarre to some people, but for social media influencers, it is the gift that keeps on giving.

Internet personalities in countries including the UK and India, are making a fortune and gaining millions of subscribers and followers from unboxing items and reviewing them on platforms like YouTube, Snapchat and TikTok.

Popular influencers of south Asian origin include Arun Maini, known as Mrwhosetheboss, whose YouTube channel reviewing tech products has more than 7.6 million subscribers. He reviewed a OnePlus Nord CE phone in June, which was sponsored by the company, while being flown in a jet doing 360 degree loops.

Maini, an economics student, said: “I try to make videos that are to-the-point and as content-packed as possible, so if that sounds like your cup of tea, a [subscription] would be massively appreciated.”

Another popular YouTube channel is run by Safwan Ahmedmia, known as SuperSaf, who has 1.75 million subscribers who watch him unboxing the latest smartphones and flatscreen TVs.

The trend has crossed into celebrities posting clips on social media of them unboxing gifts for birthdays, Eid (which was celebrated earlier this week) and Diwali in October.

Rajinder Dudrah, professor of cultural studies and creative industries at Birmingham City University, told Eastern Eye: “In India and Latin America, there is a growing demographic of influencers and YouTubers. They are part of the creative industry –the more subscribers they get, the more that bigger brands send them products to promote in the industry of advertising, brand development and endorsements.

“This is a skill using affordable technology, literally on a smartphone or digital camera. What is next when the market becomes saturated? Perhaps creating a story or drama out of using the product they unbox.”

Social media stars in India include TV actress Helly Shah, who posted a video on her YouTube account opening birthday presents sent by fans which has more than 290,000 views.

YouTube channel Ramneek Singh 1313, about a family in India, got more than 1.3 million hits from a video where the daughter Anaanya unwrapped her birthday presents.

The highest-earning YouTuber in the world is nine-year-old American Ryan Kaji, who has earned $29.5 million (£21.6m) from his channel Ryan’s World, according to Forbes magazine. He is famous for posting unboxing footage and has 30 million subscribers.

Dudrah added: “Before, there were reviews in the printed press days for brands.

“With social media influencers, we now see reviews of products and the box, as well as accessories, particularly electrical items right down to the plug and earphones.

“Unboxing makes it an event of gifting something to somebody – showing off their presenting skills, a bit of their personality. It’s why their followers are coming back to them.

“And there is curiosity over the latest phone, arts and crafts. It is a body for your aspirations, what we would like to be seen using and having.”

Under the UK advertising code, promotional posts must clearly indicate they are paid-for endorsements through a hashtag such as #ad or #spon, short for advertising or sponsored.

Some social media stars were named by the UK advertising watchdog in June for repeatedly flouting social media rules and face being fined or having their posts deleted.

The Advertising Standards Authority (ASA) issued a final warning to 122 UK-based Instagram influencers in March, putting them on notice that they would face sanctions if they did not stick to rules regarding posts that promote products for brands. The influencers mentioned here did not break the rules.

Kamran Uddin, a writer, said he is a fan of some unboxers. He told Eastern Eye: “There’s one chap called Ali Abdaal who’s known as a productivity guru.

“He dishes out useful advice about making the best use of time and resources.

“He has recently started to unbox and review tech products, and I find his unboxing of Apple products interesting as an owner of Apple hardware myself.

“I enjoy his deadpan humour but also the production quality in his videos, which makes it easy to watch.”

Popular influencers in the make-up and beauty industry on Snapchat include entrepreneur Faryal Makhdoom, whose husband is boxer Amir Khan. His younger sister Mariyah also posts footage of unboxing products on the app.

Anjum Patel, a finance worker in London, said she has bought clothes and cosmetics after seeing them reviewed on videos posted by Makhdoom and Khan.

The 31-year-old added: “Of course, as the influencers most likely receive them as gifts I don’t always buy a lot of items as some are pretty costly.

“These women are fashionable and beautiful, so naturally it may persuade followers to buy them [products] and also look good.

“I also follow some Snapchatters who unbox products but the items they buy are paid for. These reviews are impartial and therefore I would be more inclined to buy them.

“Sometimes, it’s hard to tell if the product is an advert or simply a recommendation. A few Snapchatters make it very clear and others do not, but you can tell.”

It comes after research in July found that cricketer Virat Kohli is the top-earning Indian on Instagram, getting £493,000 per post, the 19th highest in the world.

Actress Priyanka Chopra Jonas is the second-highest paid person of Indian origin on the app, with reported earnings of £291,846 per post, the study by social media management firm Hopper HQ said.

The ASA chief executive Guy Parker said: “We prefer to work with influencers and brands to help them stick to the rules. It’s not difficult – be upfront and clear when posts and Stories are ads.

“If this doesn’t bring about the changes we expect, we won’t hesitate to consider further sanctions.