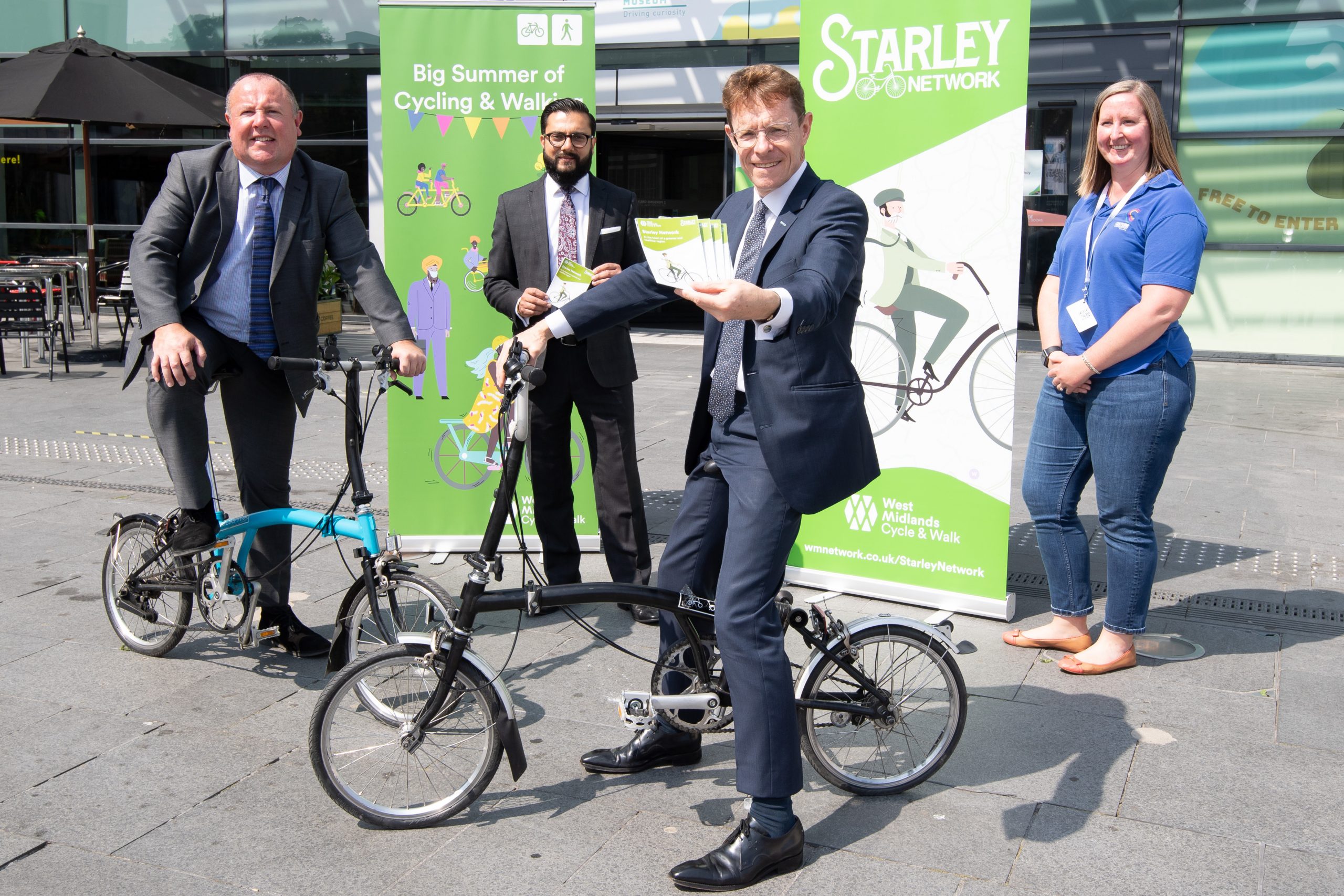 TRANSPORT for West Midlands has launched a £260-million “cycling vision” for the region as part of plans to encourage people in the region to use their “two wheels and two feet”.

The Starley Network, unveiled on Tuesday (11), aims at creating a 500-mile cycling circuit for the West Midlands, following a surge in people taking to their bikes since the coronavirus outbreak.

Terming it a “behavioural-change campaign”, officials said the “reimagined and re-branded” cycling plan will offer “practical support for new cyclists and those returning” to the bike.

Named in honour of the Starley family of Coventry industrialists who pioneered bicycle manufacturing, the cycling network will include existing routes and towpaths, new cycling infrastructure, and new pop-up lanes.

Routes on the new network will be dedicated for active travel, free from traffic.

Besides the already planned and funded routes – such as the A45 Coventry Road in Birmingham, and the proposed Binley Road route between Coventry University and University Hospital – the network will feature new routes to run along transport corridors as the planned Sprint Bus routes.

A series of “active travel routes” along the Wednesbury to Brierley Hill Metro tram line will also be implemented. 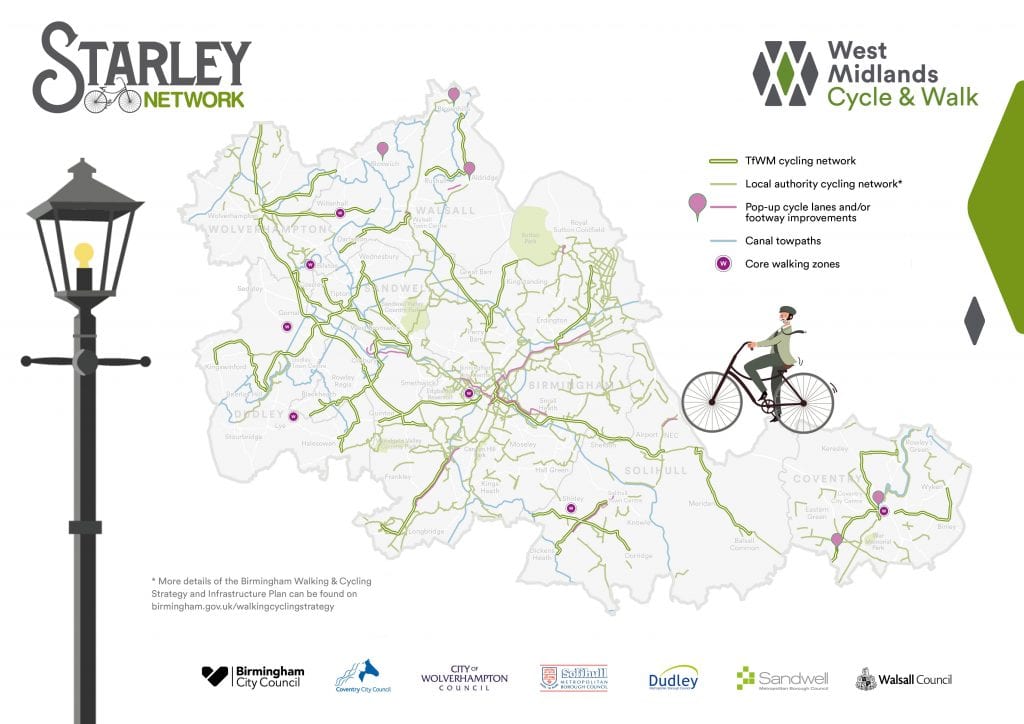 Authorities added that a new cycle hire scheme to serve the whole West Midlands Combined Authority area was also in the cards.

Andy Street, the mayor of the West Midlands, said “active travel has a critical role to play” in future transport plans for the region.

“Cycling has enormous benefits, both for people’s health and the environment,” he added.

“However, we have clearly not done a good enough job at communicating our ambition to the public, and many see us as a region that is not embracing the cycling revolution – something that couldn’t be further from the truth.”

Street added that Coventry was an apt choice to launch the plan, as it was “the home of the Starley family and the modern-day bicycle”.

The new network was unveiled at the Coventry Transport Museum, which displays Starley bicycles and tells “the story of a city which changed the world through transport”.

Historians say John Kemp Starley played a key role in the invention of the modern bicycle by making the Rover Safety Cycle in 1885.

The Rover was a rear-wheel-drive, chain-driven cycle with two similar-sized wheels, making it more stable than the previous high-wheeler designs. It’s said to have paved the way for modern bicycles.

“Our city is the home of the bicycle industry in the UK,” said councillor Jim O’Boyle, Coventry City Council’s cabinet member for jobs and regeneration who helped launched the Starley Network today.

“The Starley family helped us to lead the way back in the 19th century, and now their name will help take us into the next stage of the cycling story.”

He said it was encouraging to note how people “have enjoyed leaving the car at home to cycle to work and for leisure”.

“Our new cycle paths and pop-up cycle lanes are giving everyone the opportunity to enjoy cycling in safe, clean environments, and now the Starley Network will spread that work right across the West Midlands,” O’Boyle added.

“It will keep people active and healthy, and it will help the region’s air quality.”