Trailer of Ranveer Singh’s 83 to be out on December 1? 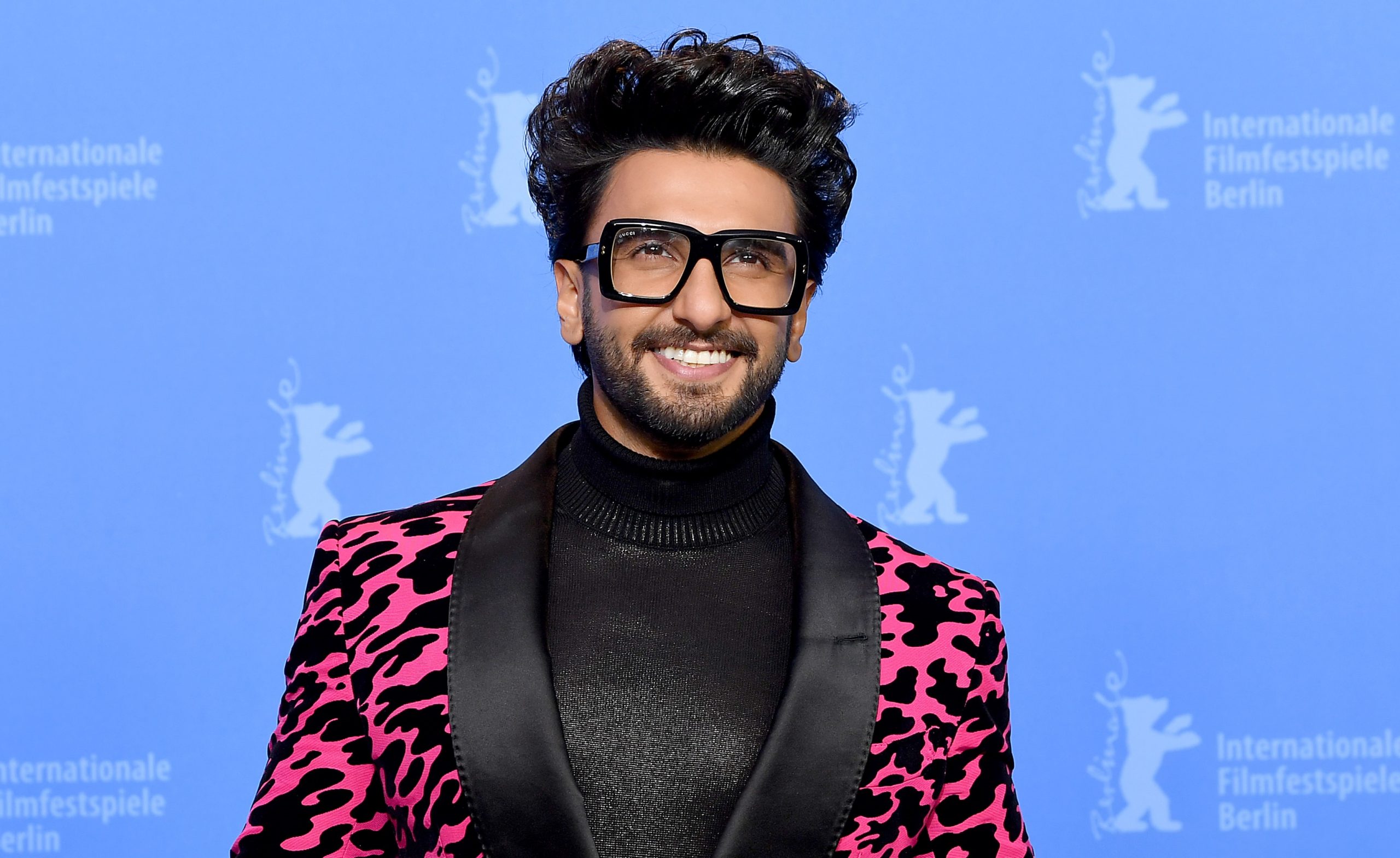 The movie, which is based on India’s victory at the World Cup in 1983, was slated to release in 2020. But due to the pandemic, it was getting postponed, and finally, it will now release on 24th December 2021.

Well, the trailer of the film is not yet released and according to a report in Bollywood Hungama, the trailer will be launched on 1st December 2021.

A source told the portal, “The theatrical trailer will be unveiled on December 1, 2021. The makers are confident that releasing the trailer 24 days prior to the release of the film will be more than enough and that audiences are sure to throng cinemas in hordes.”

In the Kabir Khan’s directorial, Singh will be seen playing the role of former Indian cricket team captain Kapil Dev and Padukone will portray the role of his wife Romi Bhatia. The first look of all the actors was unveiled last year.

This will be Singh and Padukone’s fourth film together after Goliyon Ki Raasleela Ram Leela, Bajirao Mastani, and Padmaavat (didn’t have scenes together).