Tokyo Olympics: No medal target has been set for Team GB 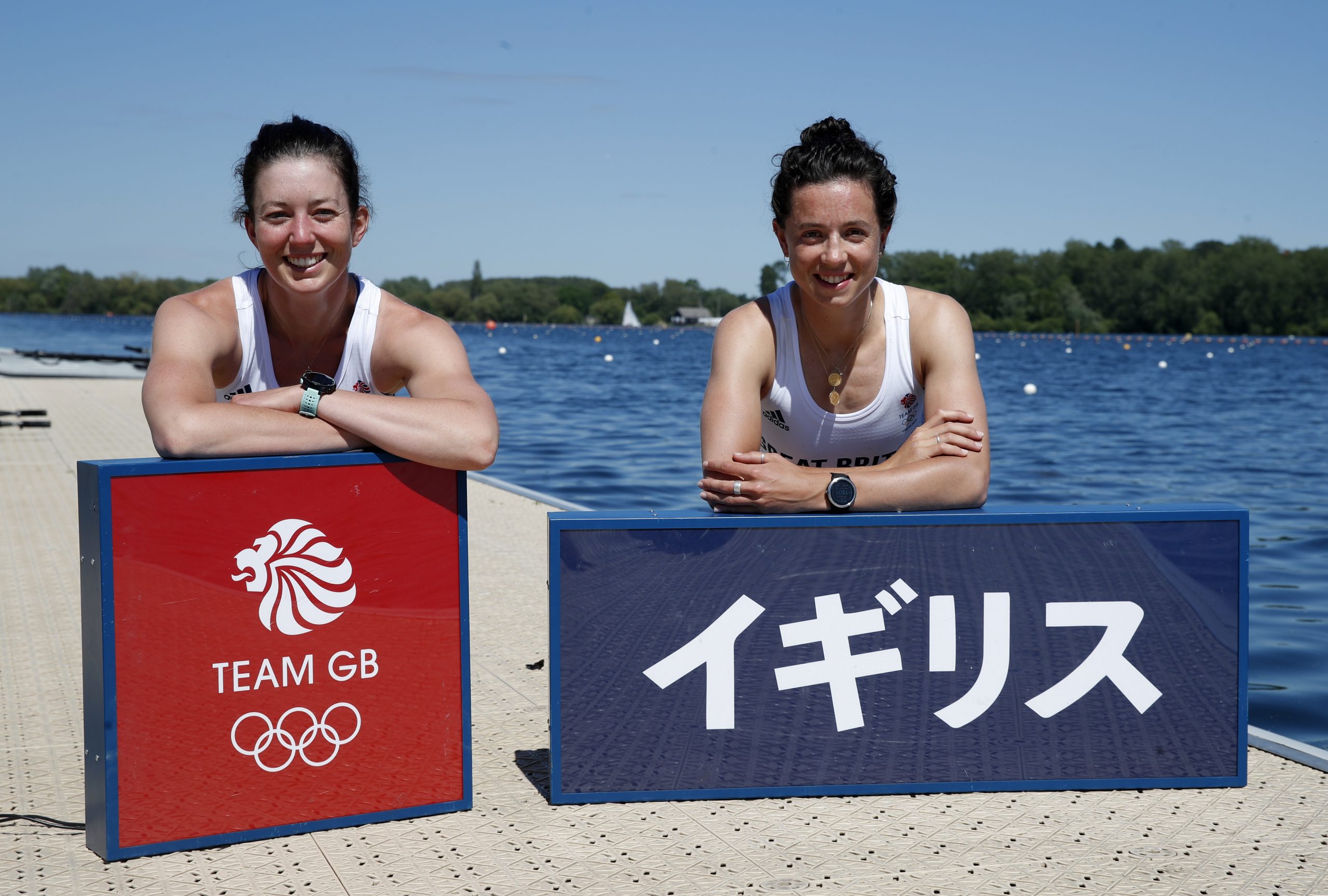 BRITISH OLYMPIC ASSOCIATION Chef de Mission Mark England said they will not set a medal target for Team GB at the Tokyo Games as the Covid-19 pandemic wiped out too many competitions to get an accurate picture of athlete competitiveness.

UK Sport, the body responsible for investing in Olympic and Paralympic sport, had set a target range of 54 to 92 medals in February 2018, before the health crisis virtually wiped out international competition.

“We haven’t put a medal target on it – and we won’t,” England told British media. “I don’t think UK Sport will either.

“The past 12 months has given an opportunity for young athletes to be stronger and put themselves in contention.

“But it has been very obvious that any competition data in terms of where we stand against our main competitors across the world really isn’t there.

“We only have snatches of times and qualification times.”

The Tokyo Games, delayed due to the Covid-19 pandemic, is scheduled to begin on July 23.