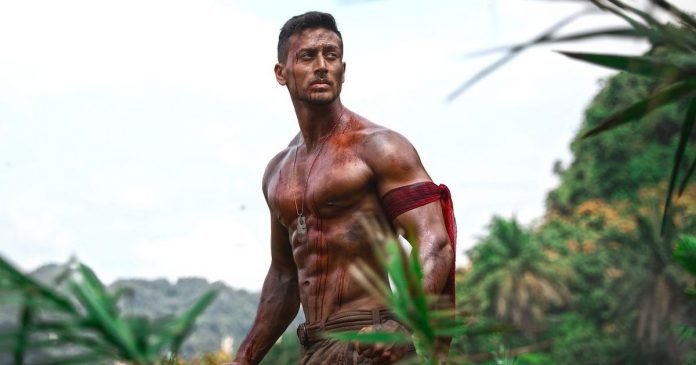 Baaghi (2016) is one of the most successful Hindi film franchises, which has seen the release of two films so far. After the humongous success of Baaghi 2 (2018), the second instalment of the series, the makers are now set to bring the next instalment, Baaghi 3, which was announced even before the release of the second part.

According to reports, the action entertainer will start rolling in May. While Tiger Shroff, who has been the male lead in the previous two instalments of the franchise, is set to headline the third part as well, there has been no casting for the female lead yet.

Director Ahmed Khan is psyched up about teaming up with Tiger Shroff once again after Baaghi 2. Talking about the next instalment, the director said, “The challenge is to take Baaghi 3 a notch higher from the previous two films, so while Tiger fought off the goons in a building in part 1 and in a jungle in its sequel, this time he will be defending a city or taking the battle to the desert.”

The filmmaker went on to add, “The story is still being scripted, so one is still in the dark about the details.” 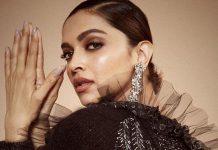