Tiger Shroff calls it a wrap on his next Heropanti 2 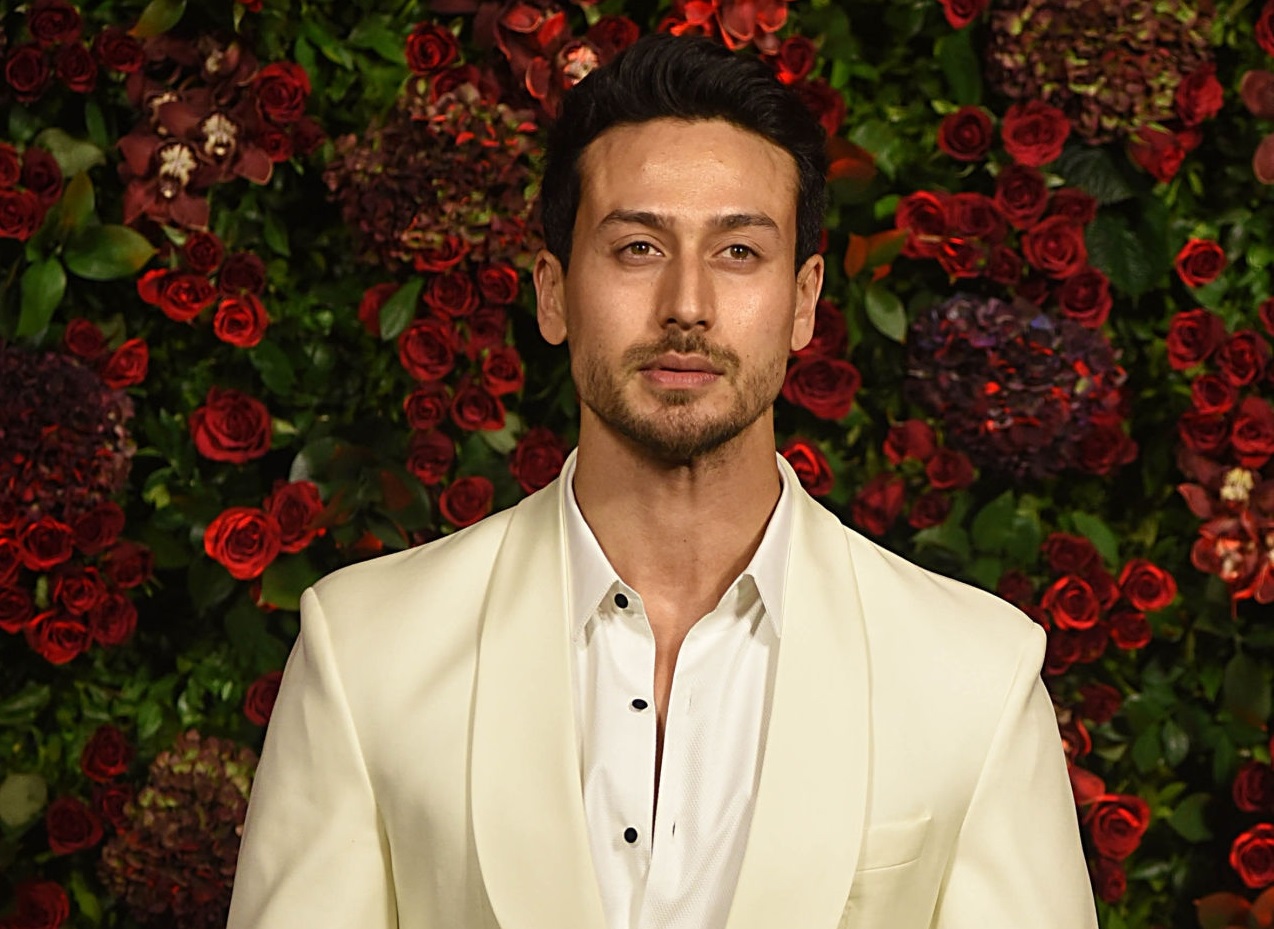 Last seen in Baaghi 3 (2020), Tiger Shroff has finished filming his next Heropanti 2. As the title suggests, the upcoming action entertainer is a sequel to his debut film Heropanti (2014), which also launched Kriti Sanon in Bollywood. Heropanti 2 stars Tara Sutaria as the female lead opposite Shroff. The actor has wrapped up the shoot abroad in a record time.

“The way he works is impressive. He has completed the shoot for Heropanti 2 and is already back in India. The International shoot schedule lasted for 2 months barely. This is an action film and there is a lot to do and Tiger is this very dedicated actor who sees the challenge, accepts it and then goes and achieves it. It might be a personal record for him to have wrapped an abroad shoot schedule of an action film this quickly,” a source close to the actor tells an entertainment portal.

Shroff has time and again surprised the audience with his skills and indefatigable dedication towards his work. He is considered one of the most disciplined actors from the current crop in the industry.

In addition to Heropanti 2, Tiger Shroff has a few more high-profile films in his pocket. He will soon start shooting for Vikas Bahl’s Ganapath, which also stars Kriti Sanon in the lead role. Set to be mounted on a lavish scale, the film is set in future and will have two installments. A major portion of it will be shot in the UK. He will also headline Sajid Nadiadwala’s Baaghi 4 which is expected to get off the ground next year in 2022.