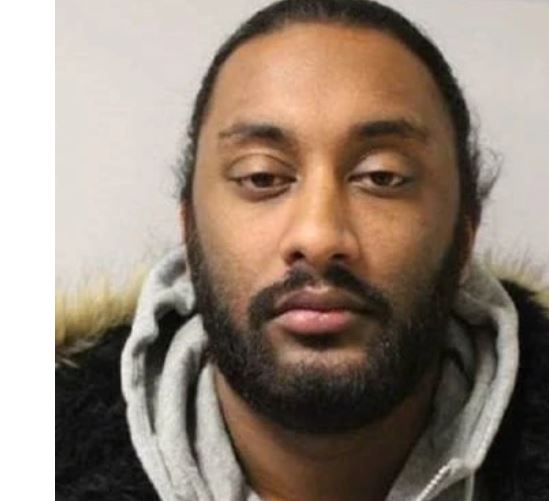 Three thugs were jailed for shooting an 11-year-old boy when he tried to defend his parents during a terrifying robbery at his home in Upminster, east London in May 2020.

Snaresbrook Crown Court jailed Antony Lascelles for 23 years for the vicious robbery. Other gang members Christopher Sergeant and Ajaypal Singh were sentenced for 20 years and 25 years respectively in connection with the attack.

The family were attacked by the robbers who burst into their home after one posed as a delivery man.

The horrifying incident left the kid with significant injuries. His dad was stabbed in the skull and his mother being slashed while a knife was clutched to her throat.

Doorbell cam footage showed Sargent, 28, approaching the property while dressed as a courier and carrying a parcel on May 1.

Sargent flattened the boy’s father first and later Lascelles, 34, and two other men forced their way inside the house.

The mother of the boy testified before Snaresbrook Crown Court that she first heard her husband screaming before noticing four guys rushing through the house.

She reported how Lascelles placed a blade to her throat and forced her face down onto the bed as she feared she would be raped.

One of the robbers also held a knife to the small boy’s throat while beating the father to unconsciousness in the corridor.

Three of the robbers eventually fled the home after believing that the police had been called.

While racing upstairs to check on his wife, he came face to face with the attacker, and another altercation ensued.

The couple’s nine-year-old daughter reportedly ran under the bed while the 11-year-old boy attempted to assist his father and was shot in the shoulder.

Lascelles then fled the address, making his way to the home of Ajaypal Singh, 28, who organised the raid but did not take part in it, according to police.

The schoolboy was rushed to hospital with a major trauma injury and placed in an induced coma.  He has since recovered but now has only limited use of his arm.

After an extensive police investigation, Lascelle was arrested and charged with causing grievous bodily harm with intent and robbery.

Sergeant pleaded guilty to robbery and Singh was later convicted of robbery after a trial.

Another person was acquitted by a jury after initially being charged with assisting an offender, and the two others who took part in the robbery remain at large.

The family lost £36,000 in jewellery and sentimental items during robbery. The boy’s father Raymond cried in court as Judge Patricia Lees handed his son a  commendation from the High Sheriff of London for his ‘outstanding bravery and selflessness’ in trying to protect his dad.

The boy’s mother Laura Hawkins had stitches but was not critically injured.

A neighbour who offered first aid after he had been shot and who cared for the family in the aftermath was commended. They will attend a ceremony at a later date to receive their awards.