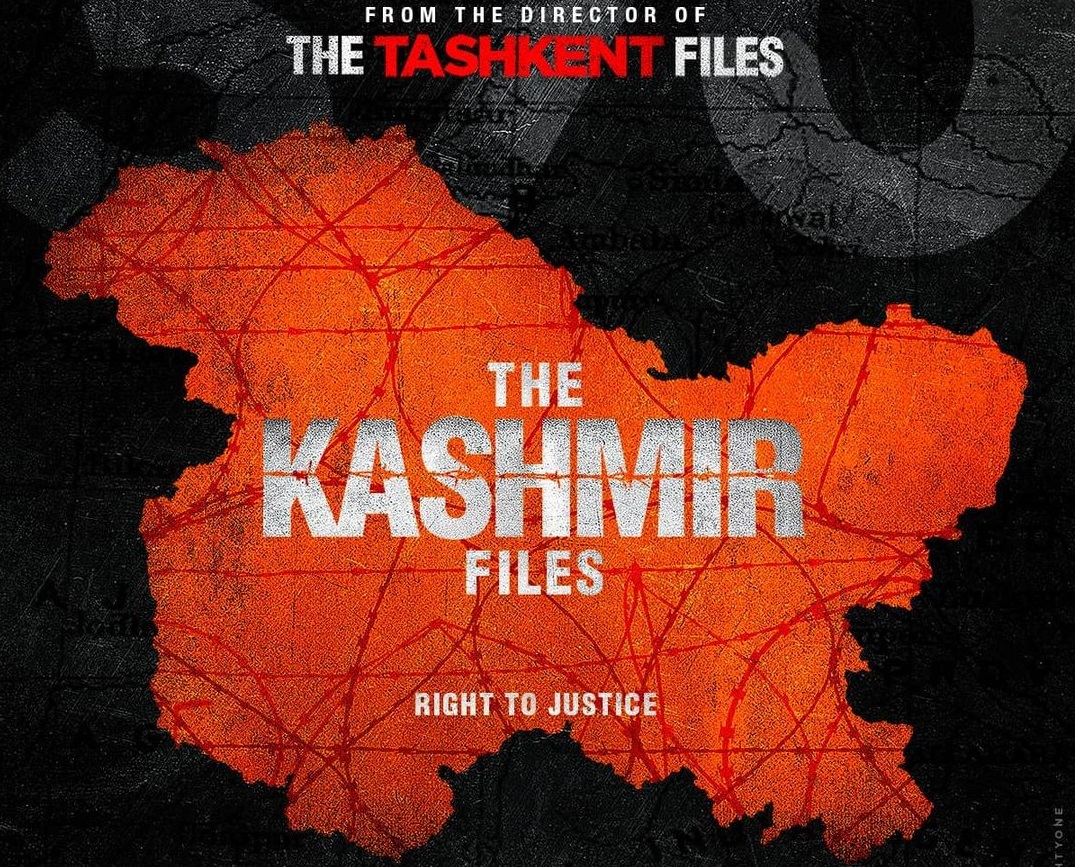 Inspired by true events, the upcoming Bollywood film The Kashmir Files has booked a new release date for its theatrical release.

Directed by acclaimed filmmaker Vivek Agnihotri, the film was earlier set to enter cinemas on January 26, 2022. It will now release on March 11.

The film has been postponed a couple of times over the past few months due to the coronavirus pandemic. But with India showing a considerable drop in new cases, the makers have announced a new release date.

The Kashmir Files is based on the lives of Kashmiri Pandits and promises to make you feel all the emotions they went through during the tragic incident in the Indian state of Jammu & Kashmir.

The exodus drama is based on video interviews of the first-generation victims of The Kashmir Genocide of the Kashmiri Pandit Community. It is a heart-wrenching tale of the pain, suffering, struggle, and trauma of Kashmiri pandits and questions eye-opening facts about democracy, religion, politics, and humanity.

Announcing the new release date for the film, the makers posted on social media, “Bringing the story of Kashmir Genocide on the big screen. #TheKashmirFiles releasing on 11th March 2022 #RightToJustice”