Tamannaah Bhatia appeals for keeping faith in such trying times 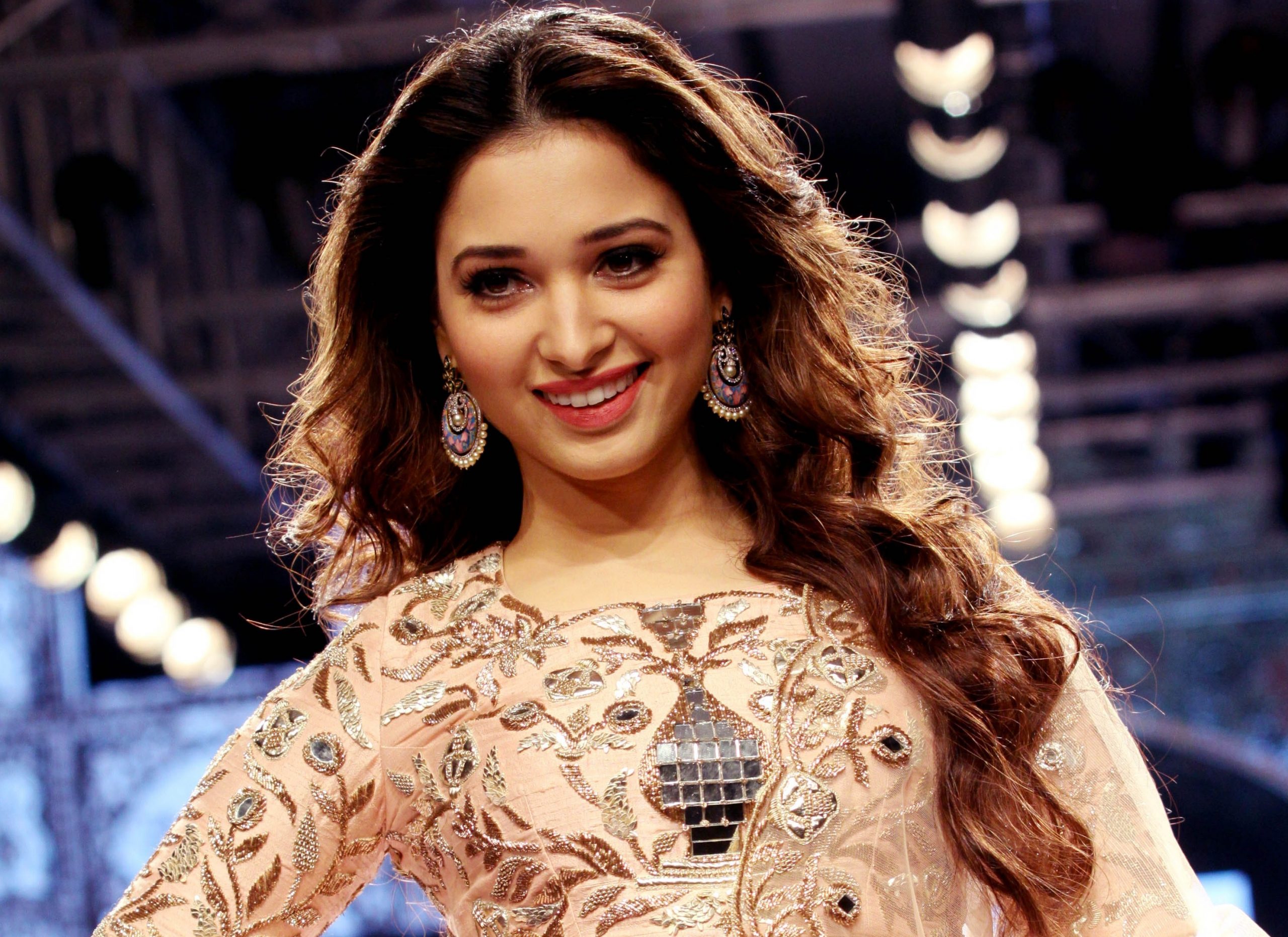 India is overwhelmed by the increasing number of coronavirus cases, with the pressure on the ailing healthcare system showing no sign of abating amid a surging second wave of the pandemic. The country has been recording close to 400,000 new infections every day over the past few days and the situation is expected to get even worse in the coming weeks.

Well-known actress Tamannaah on Monday released a statement on social media, requesting everyone to keep faith in such tough times. She urged everyone to stay positive and practise gratitude.

“It is indeed heart wrenching to see humankind grappling with a diverse set of challenges that the pandemic has presented itself with. But in the midst of this upheaval, it is important to stay positive, keep the faith, practise gratitude, be there for one another in your own capacity and most importantly adhere to all precautionary measures. We are all in this together. Praying for everyone’s safety and well-being,” she wrote in her statement.

Known for her powerful performance in Baahubali: The Beginning (2015) and Baahubali: The Conclusion (2017), Tamannaah had tested positive for the virus during the first wave of the pandemic in 2020.

On the work front, Tamannaah has several projects in the pipeline. She will soon be seen in sports drama Seetimaarr, alongside superstar Gopichand. Directed by Sampath Nandi, the Telugu film features both actors as kabaddi coaches.

She will also be seen in Gurthunda Seethakalam, which is the official Telugu remake of the successful Kannada film Love Mocktail (2020). The forthcoming film stars Satyadev as the male lead.