Taha Shah Badussha: I want to push my boundaries 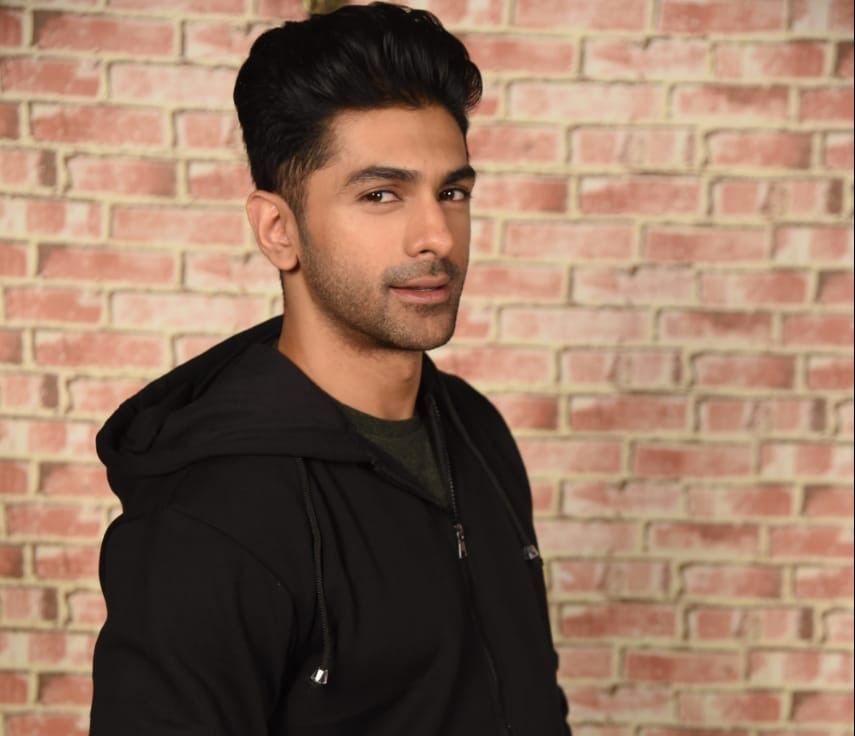 THE two projects closest to Taha Shah Badussha are his 2011 Bollywood debut Love Ka The End and his recent first film in the west, Draupadi Unleashed.

That versatility also extends to winning performances on the web space and he is now set to expand his horizons further.

Eastern Eye caught up with the actor to discuss his lockdown life lessons, Hollywood debut, happiness and future plans.

You have acted in various mediums, but what one would you say you enjoy most?
It was the dream to watch myself on the silver screen that made me take a leap of faith in the world of acting. Having said that, I believe all mediums are equally important today. You could do 10 films that release theatrically, but then one Netflix original or HBO Max series may end up making you the next big thing. That unpredictability is the beauty of this business.

Is finding good projects the biggest challenge?
A great project is always a blessing. As for it being a challenge, it’s a very competitive industry and the early bird always gets the worm. It also depends on so many other factors, including casting decisions, the producer’s preferences and physical looks. Personally, for me, a project completely depends upon the script. If the script is good and I know my character will inspire me to push my performance boundaries, I take it up.

What was the experience of working on Hollywood film Draupadi Unleashed like?
It was surreal – a film shot in Florida, with a story set in 1930s India.
The sets in Tampa felt like home. I am ever so grateful to Tony Stopperan for being so encouraging as a director and it was surprising to see how well he understood and interpreted Nisha’s (Sabharwal) novel and the characters for the screen. Everything from the production experience to the flow of the project felt different. And I am glad I will be able to do more of that soon.

What can we expect next from you?
I have two singles lined up. These are amazing numbers sure to make you groove. I just wrapped a short format series with an OTT platform and my next Hollywood indie is in post-production. The film is set in Cold War America and I can’t wait for the world to watch it.

Tell us about Bekaaboo season 2?
Bekaaboo 2 is filled with twists and unpredictable turns. It’s a psycho-thriller that promises a spine-chilling experience. I play Novin who is an ambitious and confident man obsessed with love, and is never scared of taking risks. He loves the thrill in pain and the vice-versa of it. I had a fantastic time shooting this one. The character’s multi-layered arc made it interesting for me to say yes in the first place.

What is your dream role?
Superheroes. John Snow. Tony Stark. Captain America. I ain’t practicing those acrobatics and martial arts for a decade for nothing. (Laughs) Disney, HBO, you listening? What these guys do on screen is mad, touching, crazy, fun and a rollercoaster all jammed in one. I would also love to go up against the Karate Kid in the Netflix show.

What kind of content do you enjoy watching as a viewer?
Superhero, animation, action, drama, you name it. I am a sucker for
content with a wide spectrum. I might watch Scarface repeatedly for the feel of it or just indulge in an Avengers fiesta. I love good storytelling. Might have shed a tear every time I watched Titanic and simultaneously play the Indian Thor or Spidey. Throw me anything Leonardo Di Caprio, Tom Cruise, Meryl Streep and you will be my new best friend.

What is the biggest life lesson lockdown has taught?
To be self-sufficient, to learn to love your own company and the importance of loved ones. Being away from my family was the toughest. I was in Los Angeles when coronavirus took us all by surprise. I learned to cook, turned my whole house into a workout space and was in constant touch with my family scattered across the globe. I focused on improving my skill sets. I realised your time is limited here and to make the most of it.

What is your idea of happiness?
Happiness is the laughter of the love of my life, the warmth of my mom’s cuddle and the tricks pulled by my two-year-old nephew Ayaan. Happiness is knowing my family has my back no matter what and that the ones I cherish want me to succeed, no matter the sacrifice.