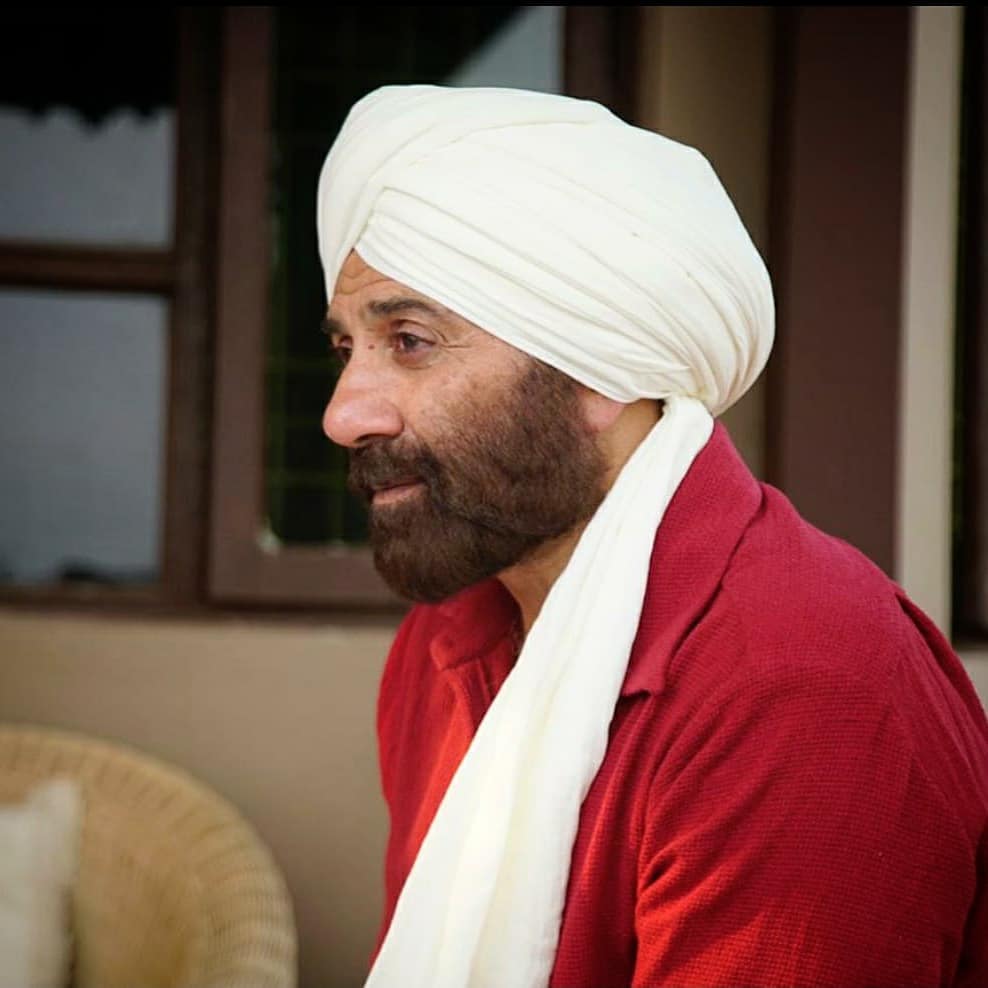 Gadar 2: The Katha Continues, the much-anticipated sequel to the all-time blockbuster Hindi film Gadar (2001), began production on Wednesday. Directed by Anil Sharma, the film stars Sunny Deol and Ameesha Patel, who will reprise their popular roles of Tara Singh and Sakina.

Gadar 2 is being shot near Amritsar in Punjab and the first look of Deol and Patel and Tara Singh and Sakina are out. Director Anil Sharma, who also helmed the original two decades ago, has been actively sharing updates on his social media accounts. He also dropped a bunch of pictures from the sets of Gadar 2, which have now gone viral on the internet.

After wrapping up the ongoing schedule in Amritsar, the team will head to Himachal Pradesh in the coming few weeks, before the peak winter season sets in.

Gadar Ek Prem Katha, one of the highest-grossing films of Indian cinema, revolved around a Sikh man from India and a Muslim woman from Pakistan who meet right after the partition of India in 1947 and fall in love before destiny tries to set them apart. They also have a son together, Jeete (Utkarsh Sharma).

Gadar 2: The Katha Continues will focus on the love story of a grown-up Jeete, as per reports. Director Anil Sharma is yet to decide the female lead opposite Utkarsh Sharma, his son. Buzz has it that he is planning to rope in a fresh face. More details are expected to arrive soon.

After wrapping up Gadar 2: The Katha Continues, Anil Sharma and Sunny Deol will move on to shoot Apne 2, the sequel to their 2007 hit Apne. The upcoming sequel also stars Dharmendra, Bobby Deol, and Karan Deol.