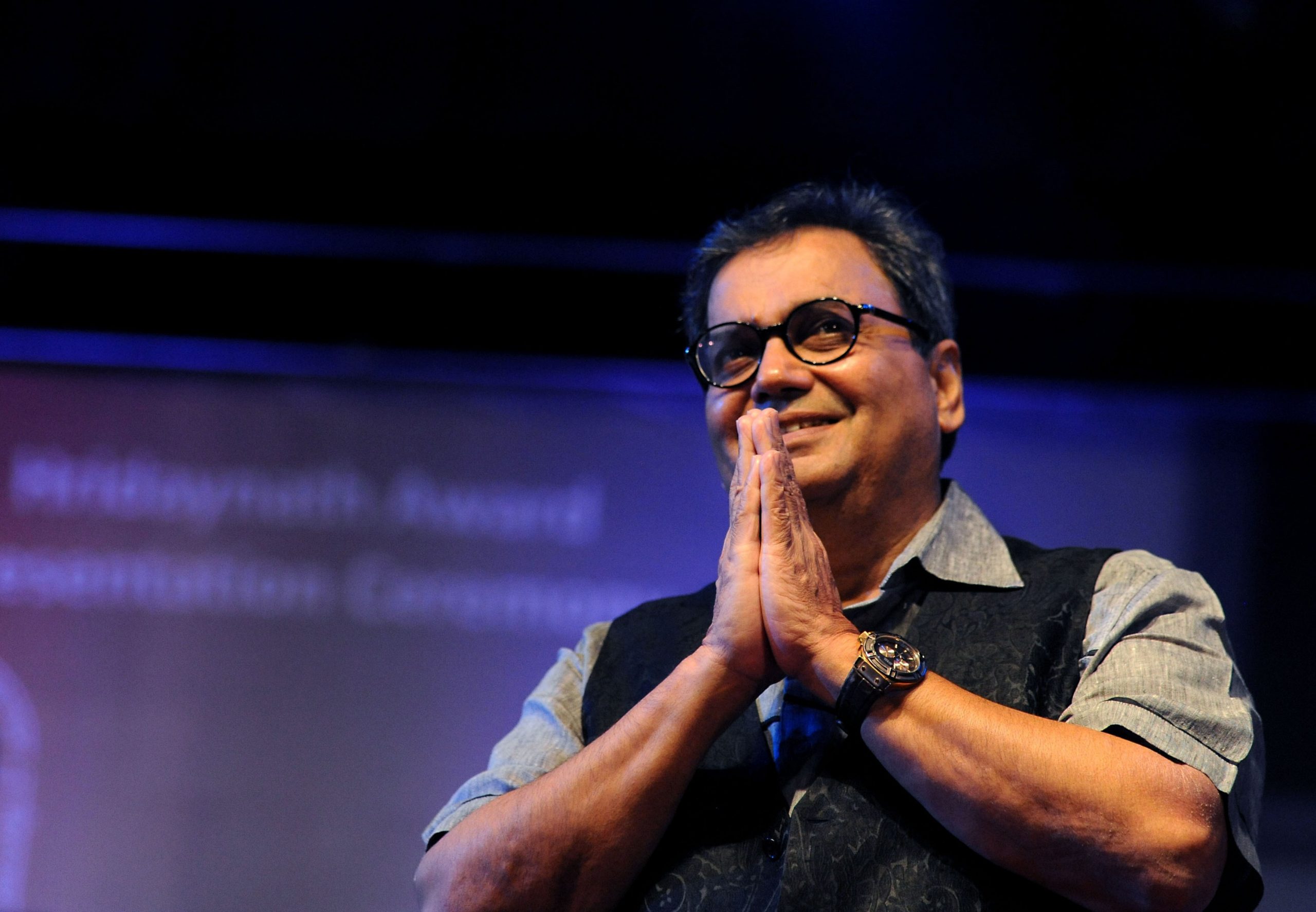 Ghai has roped in well-known Gujarati filmmaker Vipul Mehta to helm the project. Mehta shot to overnight fame after the huge success of his 2019 comedy-drama Chaal Jeevi Laiye, which ran for 75 weeks in theatres and emerged as the highest-grossing film of Gujarati cinema ever.

Talking about 36 Farmhouse, Subhash Ghai said in a statement, “We have been working vigorously on developing stories and scripts for the last four years for Mukta Arts and now it is time to enter into film production of Hindi films which is and has been our core business.”

He went on to add that his production house has collaborated with ZEE Studios to produce 36 Farmhouse and two other films, which will be announced in 2021 itself. “We are also glad that Mukta Arts in association with ZEE Studios is going to take three entertaining films on the floor this year under the Mukta Searchlight Films which has produced high-concept low-budget films like Iqbal (2005), Joggers Park (2003), Apna Sapna Money Money (2006), etc in the past. I am sure we are gonna win this year with fantastic scripts before we crack big-budget Hindi films with big stars. Please wait and watch for the next announcement,” concluded the acclaimed filmmaker.

There is no update on the plotline of 36 Farmhouse at the moment. The makers will, however, announce the cast and credits of 36 Farmhouse shortly. Till then, keep visiting this space for more updates and reveals from the world of entertainment.