Sidharth Malhotra on starring in a South remake: I am in talks for it 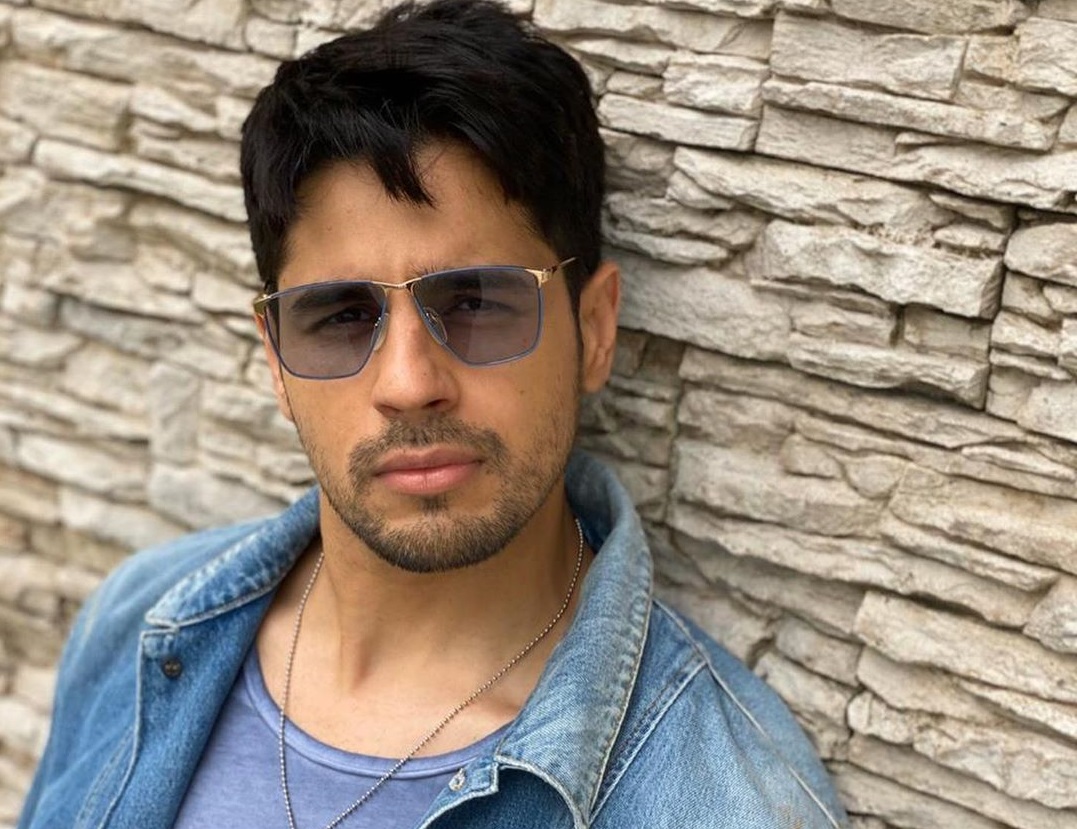 We have seen a lot of Bollywood films that are a remake of South movies. One of the biggest hits of the year is Shahid Kapoor and Kiara Advani starrer Kabir Singh which was a remake of Telugu movie Arjun Reddy. Shahid is also starring in the remake of Telugu film Jersey. Well, we are sure a lot of other Bollywood actors too would be interested in doing a South remake and one of them is Sidharth Malhotra.

Recently, during an interaction when he was asked if he would be interested in starring in a South remake, the actor said, “They make some really good entertaining films with good concepts and we have recently seen the result of one (Kabir Singh). I have seen a few for action and I am in talks, if something might happen I will announce it soon.”

Well, now we wonder which film Sidharth is talking about. We all know that Karan Johar has bought the remake rights of Dear Comrade which starred Vijay Deverakonda and Rashmika Mandanna. We have heard a lot of reports about the casting of the Hindi remake and if Sidharth will step into the shoes of Vijay, we won’t be surprised as he is a Dharma boy.

Talking about his other movies, Sidharth will next be seen on the big screen in Marjaavaan which is slated to release on 15th November 2019. The film is a massy-entertainer and we will get to see Sidharth doing a lot of action in it. The movie also stars Rakul Preet Singh and Tara Sutaria. The actor also has Shershaah in his kitty which is a biopic on army officer Vikram Batra.