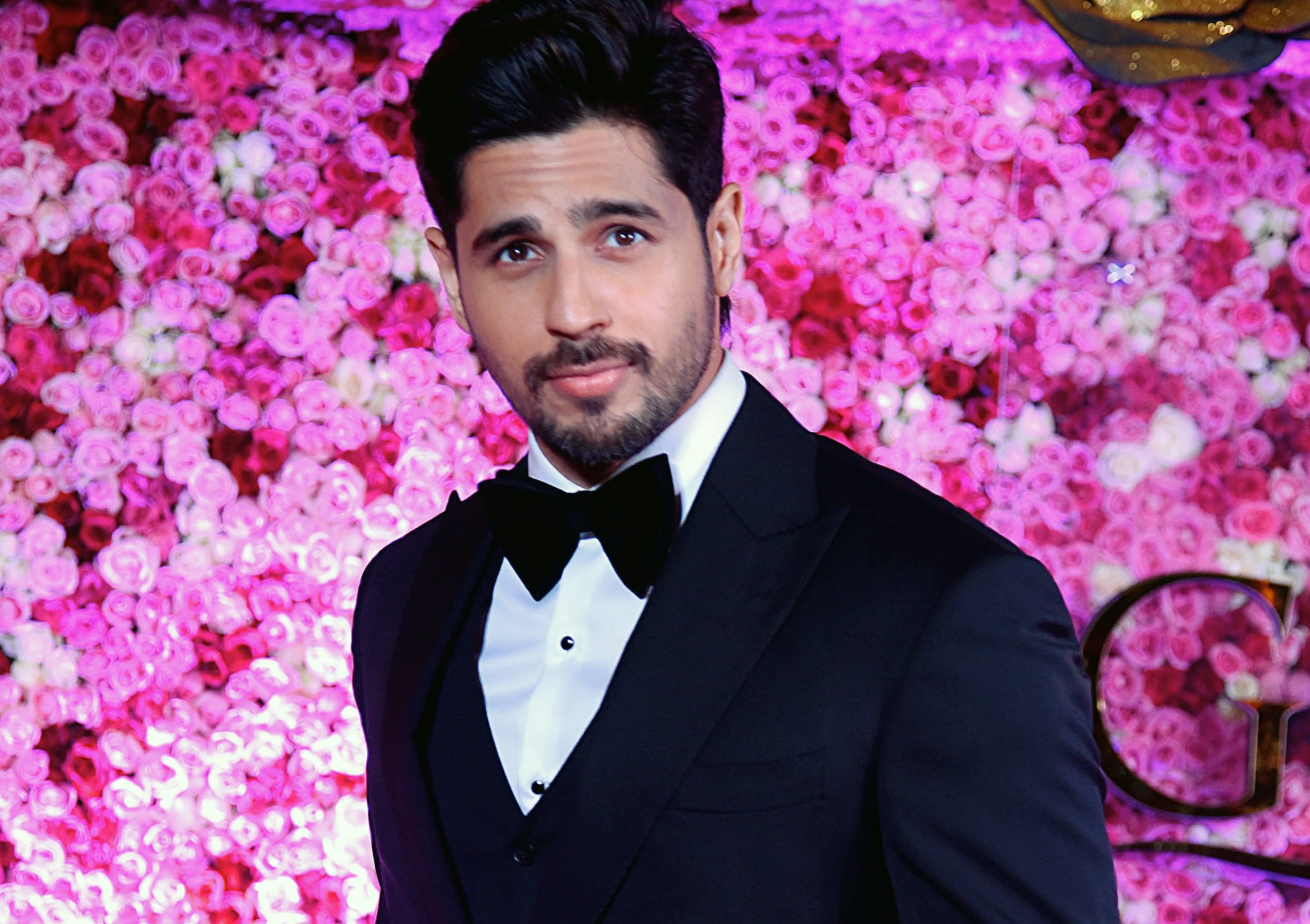 Actor Sidharth Malhotra, who is currently riding high on the roaring success of his latest film Shershaah (2021), has a slew of more exciting projects under his belt. One of them being RSVP Movies’ much-awaited spy thriller Mission Majnu, directed by Shantanu Bagchi. The film, which wrapped up filming a couple of days ago, also marks well-known south Indian actress Rashmika Mandanna’s debut in Bollywood.

During many of her recent interactions with the media, Mandanna never forgot to mention her great admiration for her co-star in Mission Majnu. Now, Malhotra has also opened up about his equation with the actress.

Reacting to her admiration for him, the Student of the Year (2012) actor said, “Well, she has been too kind. We have had a wonderful working experience. I have seen her first film (Kirik Party); I saw it many years ago. I think it was meant to be for her, for our film to be her first Hindi film. She worked really hard to get the dialect in Urdu. She has very expressive eyes and a very expressive face and I had read about that before. Her fans keep writing about it and I could see it on the camera, and we just finished shooting. So, I think Rashmika is going to be one person to look out for in Hindi next year whenever we release Mission Majnu.”