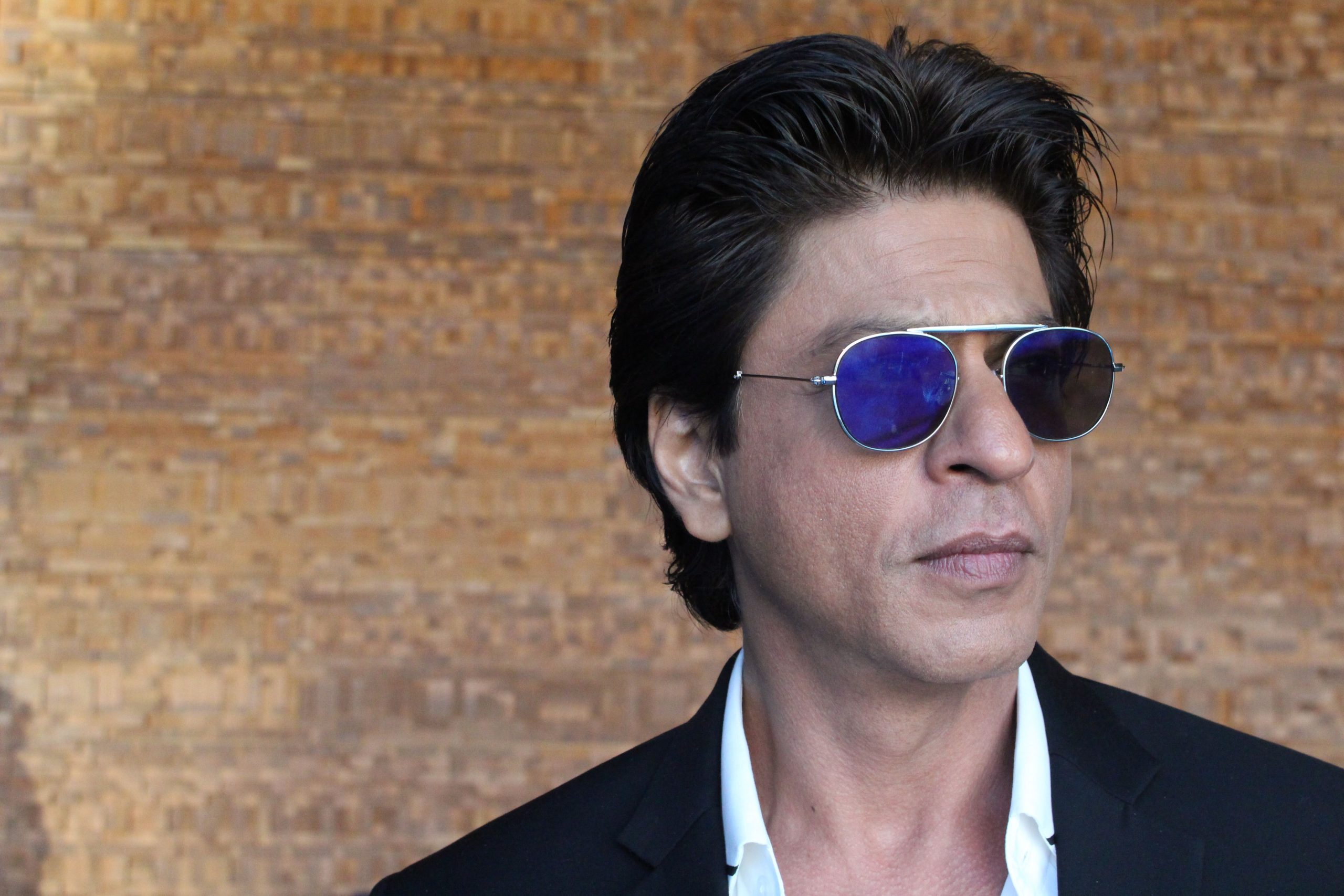 Last seen in his home production Zero (2018), Shah Rukh Khan returned to the sets with Yash Raj Films’ eagerly awaited action thriller Pathan. Though the makers are yet to announce the project officially, they have already filmed a large chunk of it in Mumbai and Dubai, as per reports.

Directed by Siddharth Anand, the high-profile film went before cameras last year. However, a slew of coronavirus-related restrictions led the makers to halt the shoot in March, 2021. The team resumed filming a couple of days ago in Mumbai. SRK and his co-stars Deepika Padukone and John Abraham are expected to come together to shoot some crucial scenes soon.

In addition to Pathan, Shah Rukh Khan has reportedly signed two more films each with Rajkumar Hirani and Tamil filmmaker Atlee Kumar. Buzz has it that after wrapping up Pathan, Khan will move on to Hirani’s film which is expected to get off the ground in the month of September.

Not much else is known about the forthcoming yet-to-be-titled project at the moment, but some industry insiders reveal that actress Taapsee Pannu is in consideration to play the female lead in it.

An Indian publication reports that Hirani is set to roll cameras on his next directorial from September 2021 onwards and go on till January 2022. The entertaining comedy, set up against the backdrop of immigration, is written by Rajkumar Hirani and Kanika Dhillon. More details on the film are expected to arrive soon.

As far as Khan’s film with Atlee Kumar is concerned, there is no update as to when it will begin production. Buzz has it that the makers are in talks with acclaimed South Indian actress Nayanthara to play the female lead in the film.