Shah Rukh Khan and Bhansali to reteam for Izhaar?

Buzz has it that superstar Shah Rukh Khan and acclaimed filmmaker Sanjay Leela Bhansali are set to team up again after a massive gap of 17 years. The duo last worked together on the gobsmackingly epic and tragic tale of love, Devdas (2002), and cinephiles have been waiting for their next collaboration ever since.

Talking about their rumoured project, a source reveals to an Indian daily that Khan and Bhansali are in the process of finalizing their next venture, titled Izhaar. Reportedly, the title of the movie has been registered with Indian Motion Pictures Producers Association (IMPPA) and the official announcement could be made soon.

The source lets on, “It is being said that Red Chillies Entertainment and Bhansali Productions will come together to produce the film. Shah Rukh Khan is expected to star in the movie, which will be helmed by a big director. The director has not been finalised as yet and will be done once Bhansali and Khan concur on the name.”

Meanwhile, Bhansali is presently busy with preparations of his next directorial venture, Inshallah. Starring megastar Salman Khan alongside Alia Bhatt, the big-ticket film is set to begin production in the second half of the year. 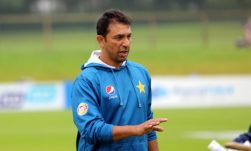 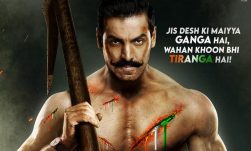 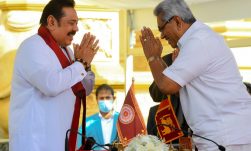 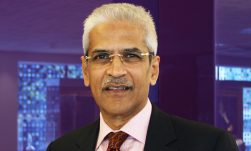 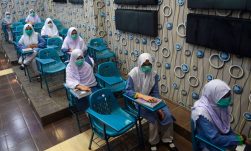 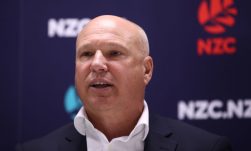