Syed Mian did his pipetting job for lengthy hours ‘without rotation or a break throughout the day’. 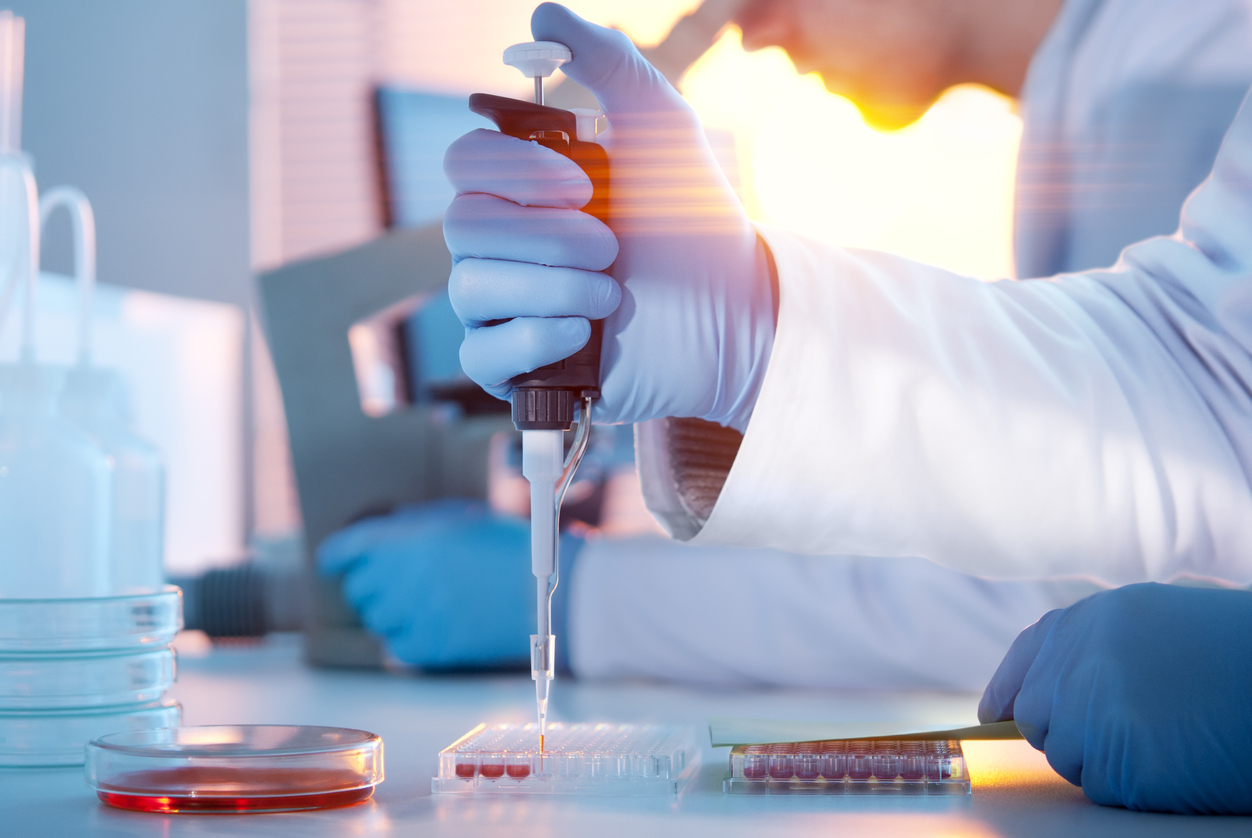 A scientist has sued King’s College London for £50,000 saying he developed repetitive strain injury after continually squeezing pipettes at the institute’s laboratory.

Dr Syed Mian, 36, an award-winning research fellow, said his intensive laboratory work at the college’s Denmark Hill Campus in south London work left him with severe pain in both hands and anxiety and the employer failed to ensure the place of work was safe for him.

The institute admitted a breach of duty but said Mian failed to alert it in time that he was suffering at work, a Mail Online report said.

According to his lawyers, ‘pipetting’ work required “a significant amount of pressure and he would do this task for lengthy periods without rotation or a break throughout the day”.

In July 2018, he experienced swelling along the side of the right wrist and the base of the thumb. Mian switched to his left hand for the work but developed a similar problem there too.

Currently working for the Francis Crick Institute, the stem cell expert said his pain and discomfort while at King’s College caused him depression and anxiety.

King’s college contended that the scientist, who should have reported his symptoms as a result of his work’, continued his work despite suspecting it was the source of his problems.

The case will be heard at Central London County Court. But no date has been fixed for the trial.