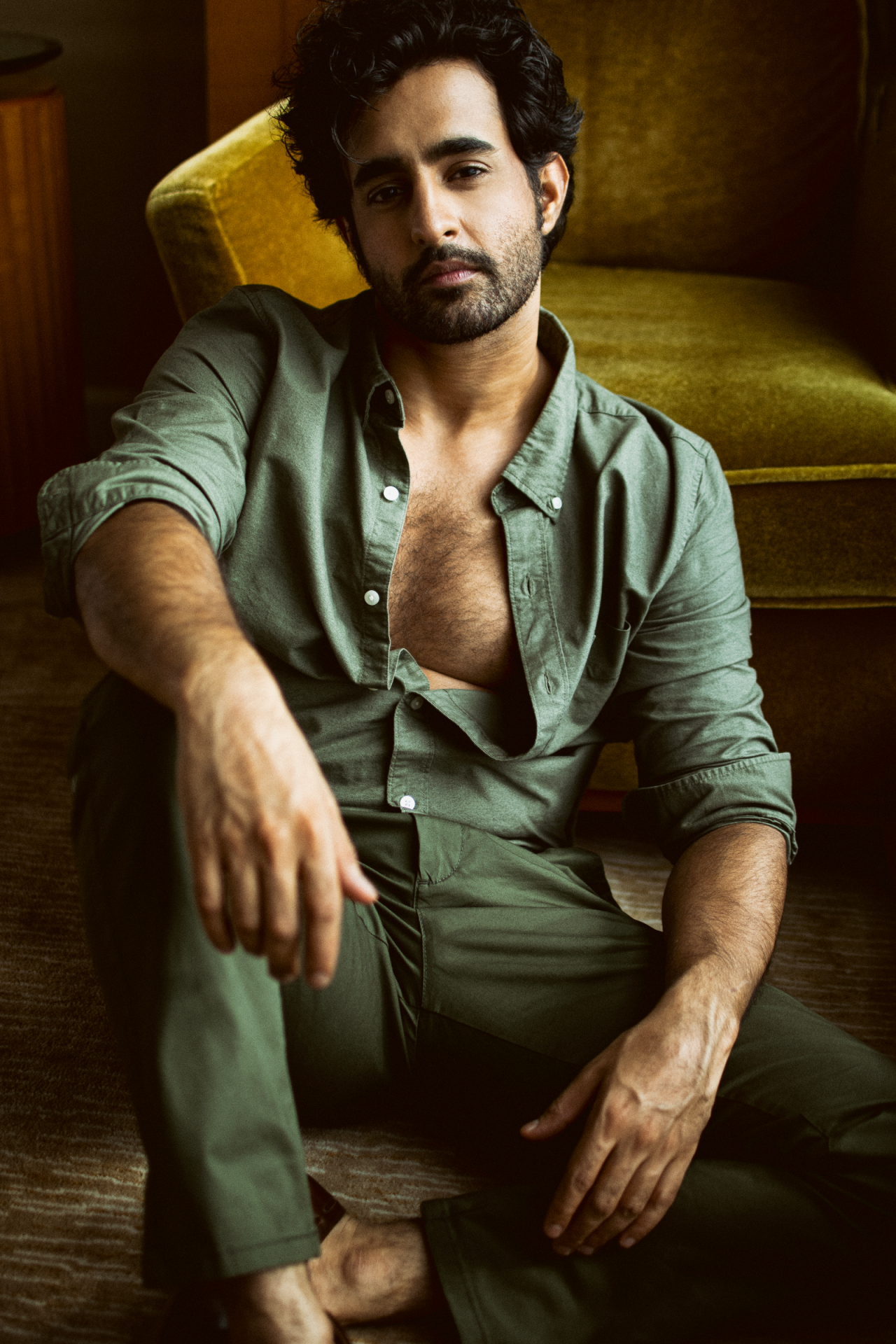 Sharing his excitement, Dubey says, “I am over the moon about this show because a show like this can be a game-changer for content. It makes me want to work hard. I feel a greater sense of responsibility towards the story. The character is a real person from today’s time but the story has a futuristic, mystical quality. Real people have reference points, this in fantasy which is hard to crack and thus requires devotion, commitment and learning. I want to try my best to understand the background of this part. It’s so damn complex that I am waiting to embark on this adventure. It is a fantastic script, one that will make people sit up and notice the sheer power of good content. It’s an intrinsically Indian story which is ambitious and grand, nothing short of a visual spectacle if made right.”

The actor is currently looking forward to the release of his next film Prassthanam wherein he plays an intense character. After Prassthanam, he wanted to do something light, and then Maharaj Ki Jai Ho landed into his lap.

“I remember I was physically and mentally exhausted after the completion of Prassthanam where I am playing this intense, angry, dark character. I wanted to do something light and fun and Maharaj Ki Jai Ho came my way. I read the initial 10 episodes and I couldn’t stop laughing. Here’s some really interesting comic writing, with the elements of time travel, sci-fi happening I saw, and the script is the backbone of any series/movie and that convinced me to go ahead and just do it without thinking twice. I think this is something extremely fresh in terms of content and audience would love it I believe,” signs off Satyajeet Dubey.