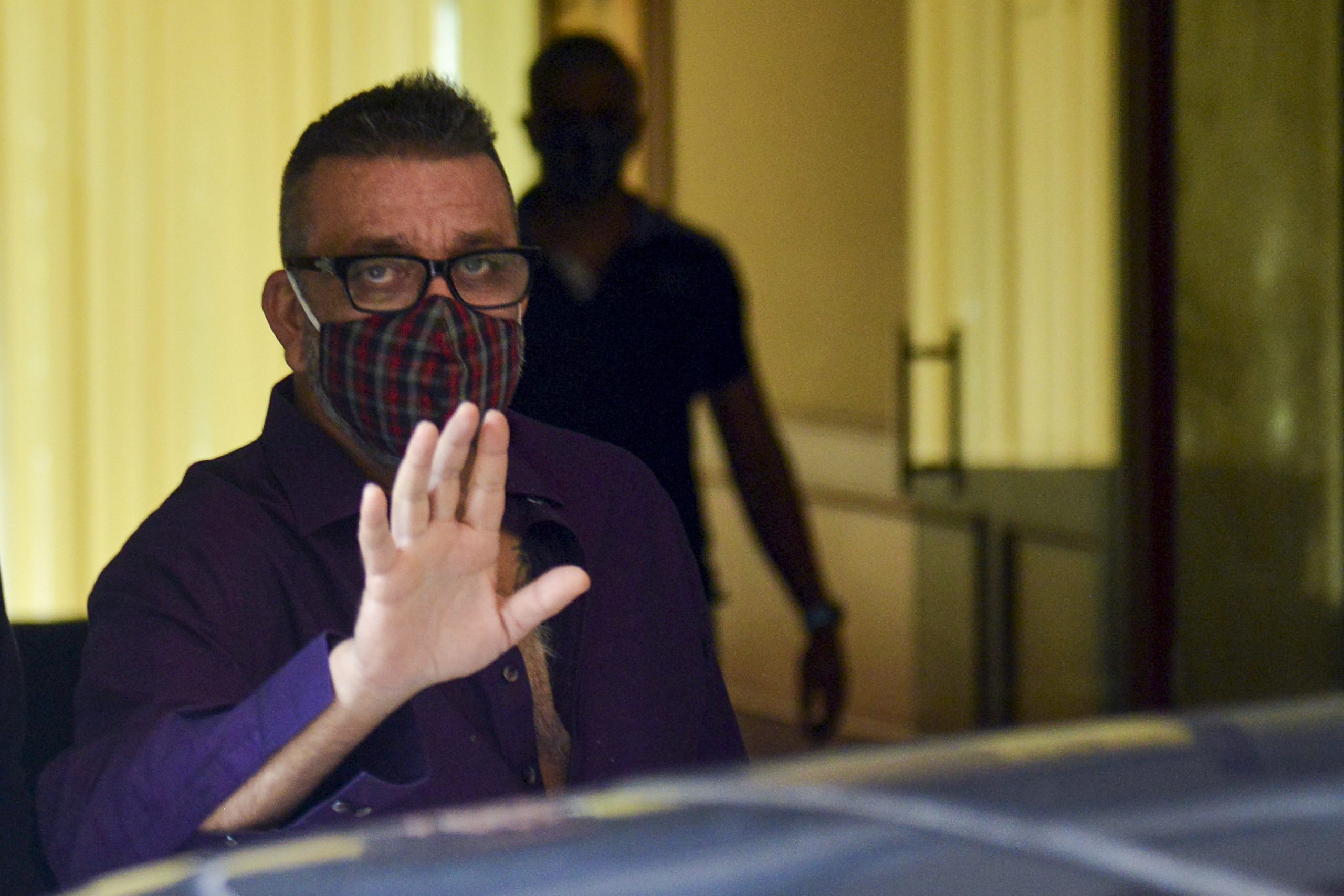 Sanjay Dutt, who was most recently seen in the Mahesh Bhatt directorial Sadak 2 (2020) alongside Alia Bhatt, Pooja Bhatt, and Aditya Roy Kapur, is set to join the shoot of his much-awaited film KGF: Chapter 2, which is a sequel to superhit gangster drama KGF: Chapter: 1 (2018).

The superstar, who has been undergoing cancer treatment, will be playing the antagonist Adheera in the movie. He shared a couple of his pictures on Instagram and wrote, “Gearing up for Adheera! KGF: Chapter 2.”

Recently, Dutt had opened about his cancer diagnosis for the first time. In a video shared by his hairstylist Aalim Hakim, the actor had said, “Hi, this is Sanjay Dutt! Good to be back in the salon. Got a haircut. If you see this, this is a recent scar in my life, but I will beat it. I will be out of this cancer soon.”

Pointing at his beard, he said that he was growing it for KGF: Chapter 2. He added that he had shaved, but he needed it for his look in KGF, which they were starting in November. The actor also mentioned how happy he was to be back on the sets again.

KFG: Chapter 2 also stars Yash and Raveena Tandon in prominent roles. The film, directed by Prashanth Neel, is expected to hit the marquee in the first half of 2021. Though it is being shot in Kannada, it will release in several popular Indian languages, including Hindi.

In addition to KFG: Chapter 2, Sanjay Dutt will also be seen essaying significant roles in such high-profile upcoming Bollywood films as Bhuj: The Pride of India, Torbaaz, Shamshera, and Prithviraj. 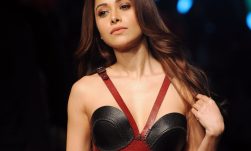 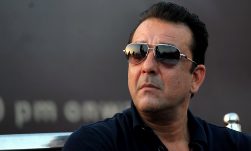 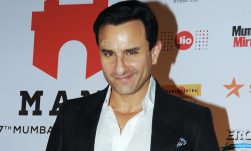