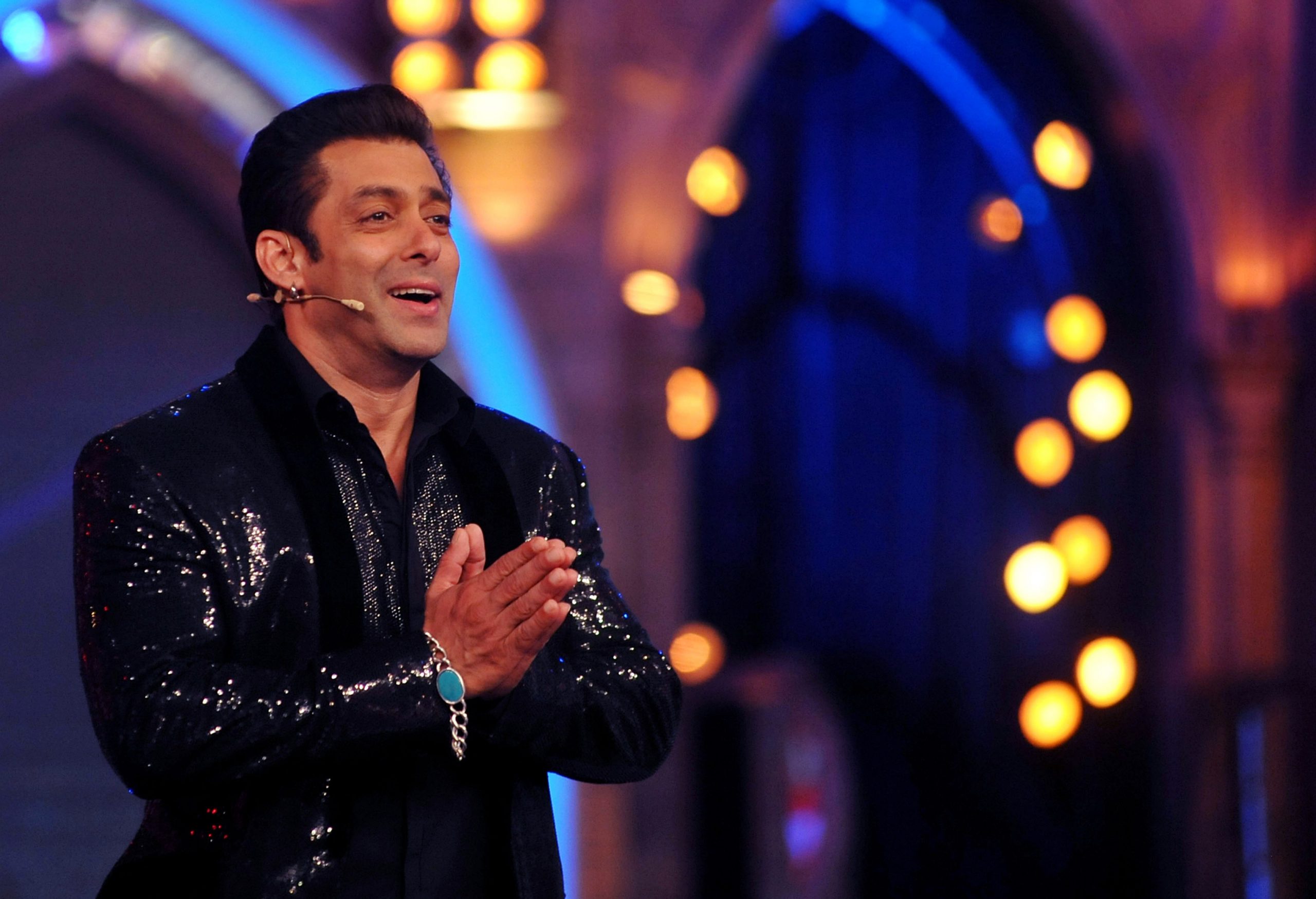 Superstar Salman Khan did not leave any stone unturned when he launched his brother-in-law, Aayush Sharma, with his home production LoveYatri (2018). Despite his best efforts, the film did not click with the audience and turned out to be a loss-making venture for all the stakeholders involved.

Almost two years after the failure of LoveYatri, Khan announced Antim: The Final Truth featuring Sharma in the lead role. He does not only produce the upcoming film but also plays an important role in it.

When Antim: The Final Truth went before cameras, it was announced that Khan will appear in a guest appearance in the film. But from what we hear is that his guest appearance has now shaped into a full-length role. Yes, you read that absolutely right!

“It is an extended guest appearance, something like what Bachchan Saab played in Andha Kanoon (1983). Bhai’s fans won’t be disappointed by the length of his role. At the same time, he has made sure his presence does not overshadow Aayush,” a close producer-friend of Khan informs an entertainment portal.

According to reports, Antim: The Final Truth has been sold to ZEE5 for an early premiere. The streamer reportedly offered Khan the same price for this film that they did for his solo starrer Radhe: Your Most Wanted Bhai (2021) despite the fact that the latter turned out to be a colossal disappointment.