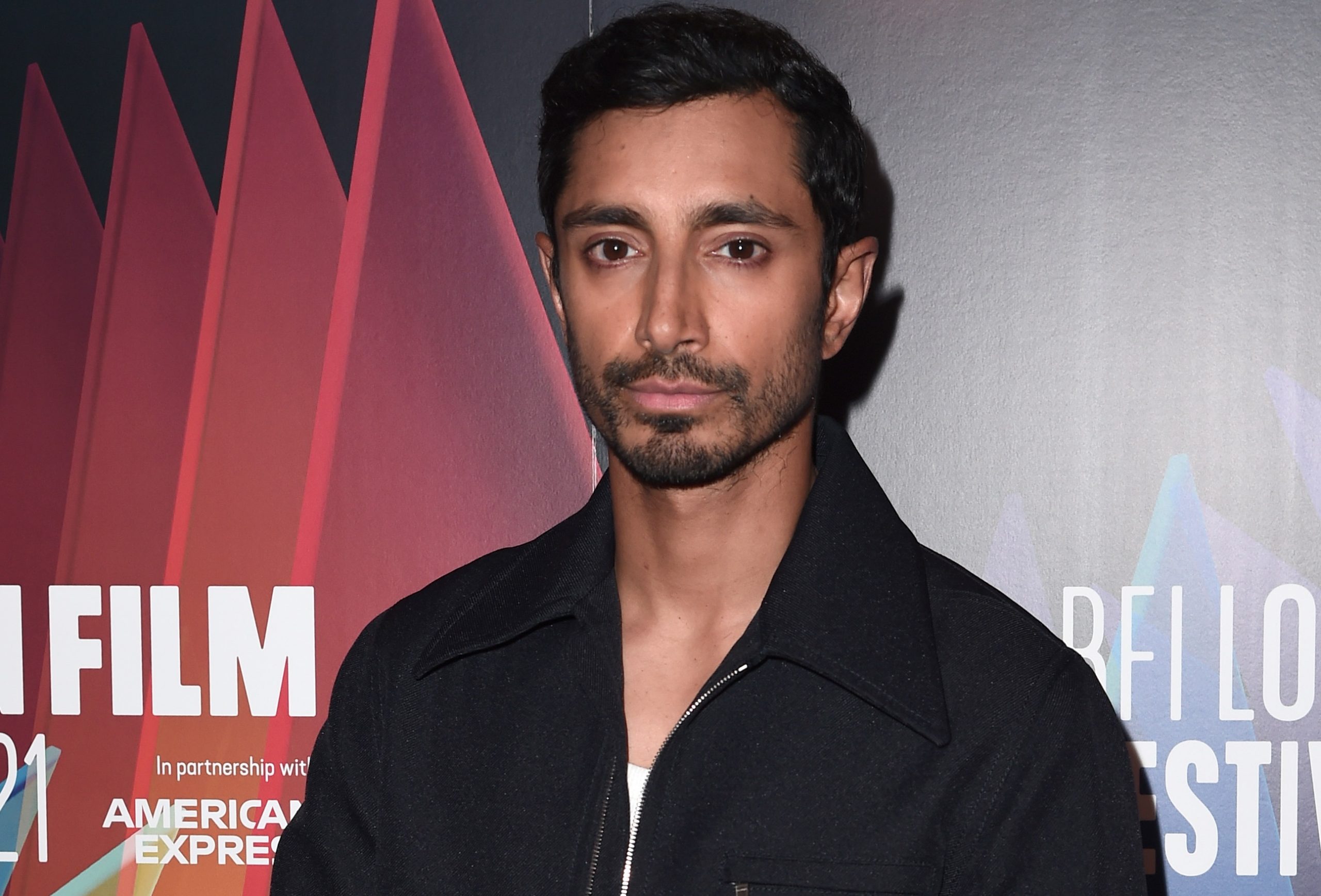 Oscar-nominated actor Riz Ahmed was honoured for his roles in Encounter, Shifty, Four Lions, and Mogul Mowgli, at British Independent Film Awards (BIFA), while After Love, directed by Aleem Khan, dominated the award ceremony with a total of six wins.

After collecting his prize, Ahmed told the audience, “I want to thank my teachers for telling me if I messed around in class, I might get expelled but if I did it on the stage, I might get a round of applause.”

The actor thanked his family for helping him to “learn the art of story-telling,” and his sister for being “so dramatic”. “I grew up coat switching, I thought acting was about becoming someone else, I hope the next 15 years is about learning to take the masks off and offering more of myself, this is possible too, so if you feel held, thank you for holding me,” he added.

Beating titles like Belfast and Boiling Point to best independent film, After Love won six awards. Picking up the honour, director Aleem Khan said, “Is this actually happening? This is so crazy there are honestly no words.”

“This film at its core is about strangers seeing themselves in one another, I think right now in the world we are living in we can take a lot from that,” he added.

In other news, Riz Ahmed has boarded Egyptian-American director Dina Amer’s You Resemble Me, ahead of its premiere in the Middle East and North Africa region (MENA). The film boldly explores the roots of Islamic radicalization through the story of Hasna Aït Boulahcen, who in 2015 was wrongly believed to be Europe’s first female suicide bomber.