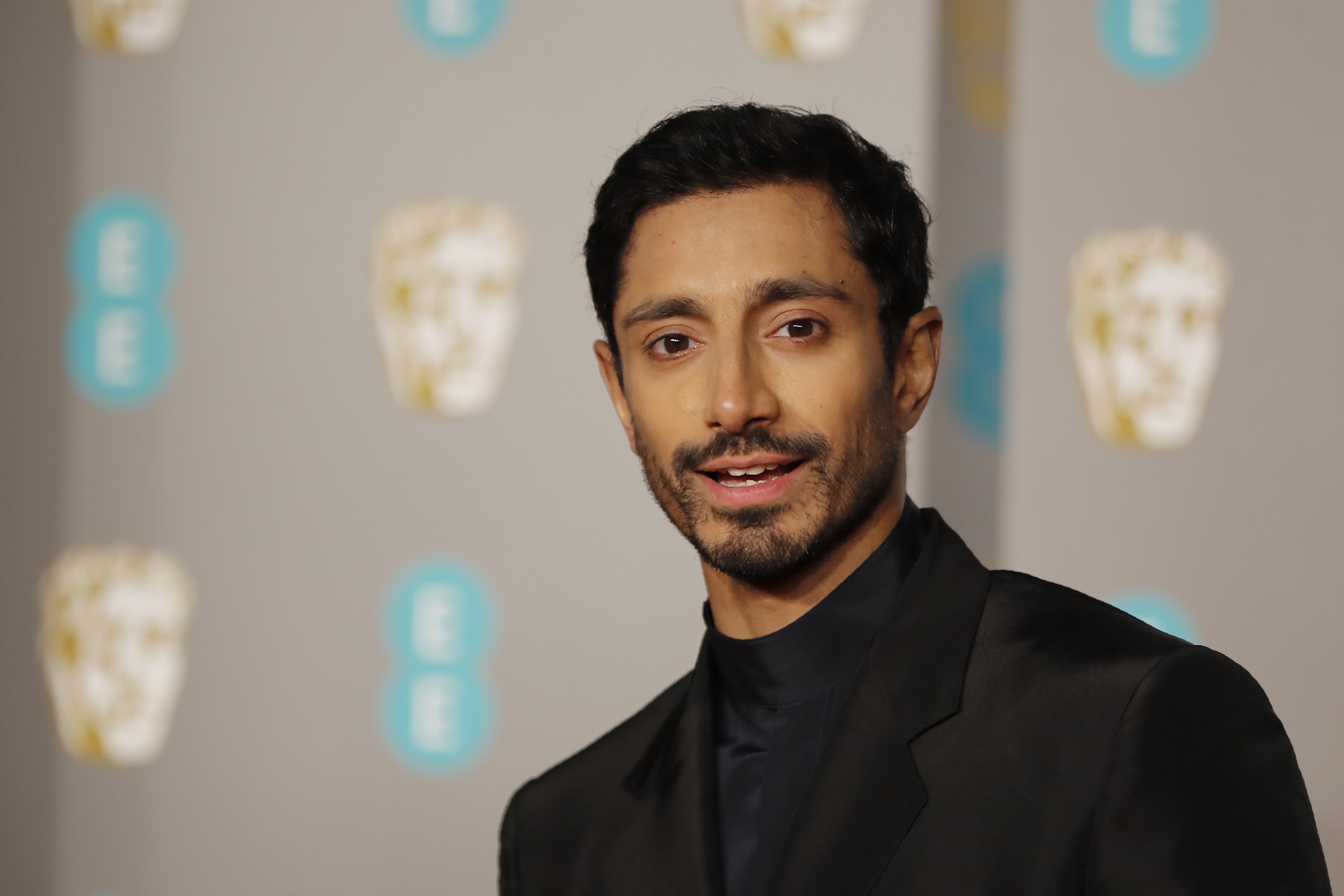 The award ceremony took place at the Hollywood Legion Theater via an in-person gala.  Awards were presented in the areas of colour grading, sound editing, and visual effects in commercial, episodic, and feature film projects. Among the winners were Mikkel E. G. Nielsen for editing Sound of Metal. Susan Vaill also won for editing HBO comedy Hacks.

During the ceremony, the Judges Award for Creativity and Innovation was presented to the documentary Welcome to Chechnya and its director, David France, and VFX supervisor, Ryan Laney. Additionally, Engineering Excellence honours will be awarded to Arch Platform Technologies, Autodesk, The Foundry and Mo-Sys Engineering.

Meanwhile, Riz Ahmed is waiting for the release of his next film Encounter, directed by Michael Pearce. The sci-fi film has its world premiere at the 48th Telluride Film Festival on September 3, 2021, and is scheduled to be released in a limited release on December 3, 2021, by Amazon Studios prior to streaming on Prime Video on December 10, 2021.