Ranbir Kapoor to start shooting for Animal in 2022 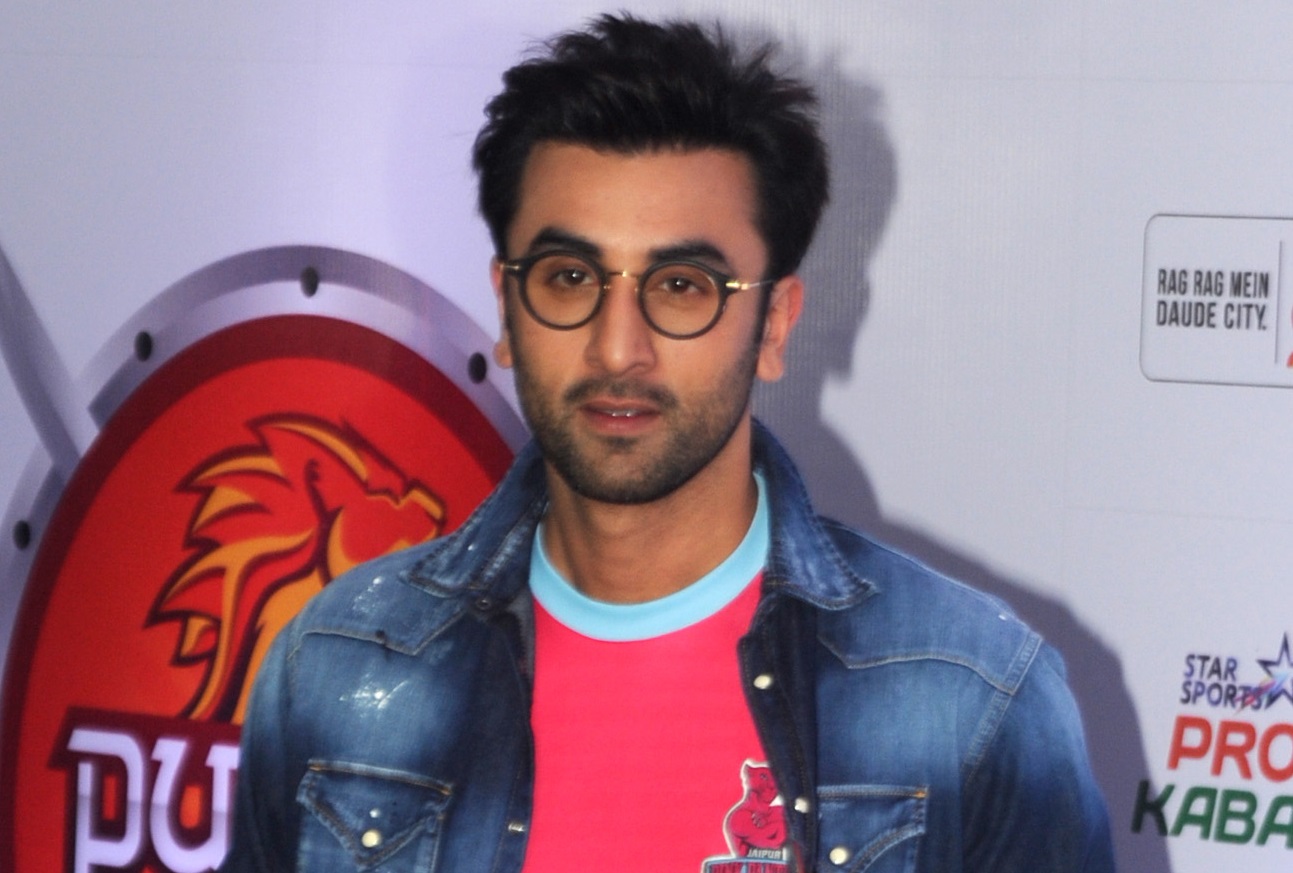 Last seen in Rajkumar Hirani’s Sanju (2018), a biographical drama based on the eventful life of Bollywood star Sanjay Dutt, Ranbir Kapoor is currently keeping busy with several exciting projects, which are currently at various stages of development. The actor will next be seen in Yash Raj Films’ Shamshera, which will be followed by Ayan Mukerji’s Brahmastra and Luv Ranjan’s next.

Kapoor has also signed on to star in Sandeep Reddy Vanga’s next directorial venture Animal, which was officially announced a couple of months ago. The psychological thriller also features Parineeti Chopra, Anil Kapoor, and Bobby Deol in significant roles.

We have got an exciting update on the much-awaited film. If reports are to be believed, Kapoor will start shooting for Animal by April or May next year, after wrapping up his ongoing project with Luv Ranjan. The film revolves around the life of a gangster.

Spilling more beans, a source in the know informs a publication, “The team is planning to commence work on this ambitious project in the April/May window and shoot it extensively over a period of six months. Apart from Ranbir, it also features Bobby Deol, Parineeti Chopra, and Anil Kapoor in key roles and their bulk combination dates are being worked upon.”

Ranbir Kapoor has always tried to pick up characters that are starkly different from what he has already portrayed before in his previous films. In Animal, he plays the role of a gangster, something that he has not attempted before. Film enthusiasts are eagerly waiting to see him in this never-seen-before avatar.