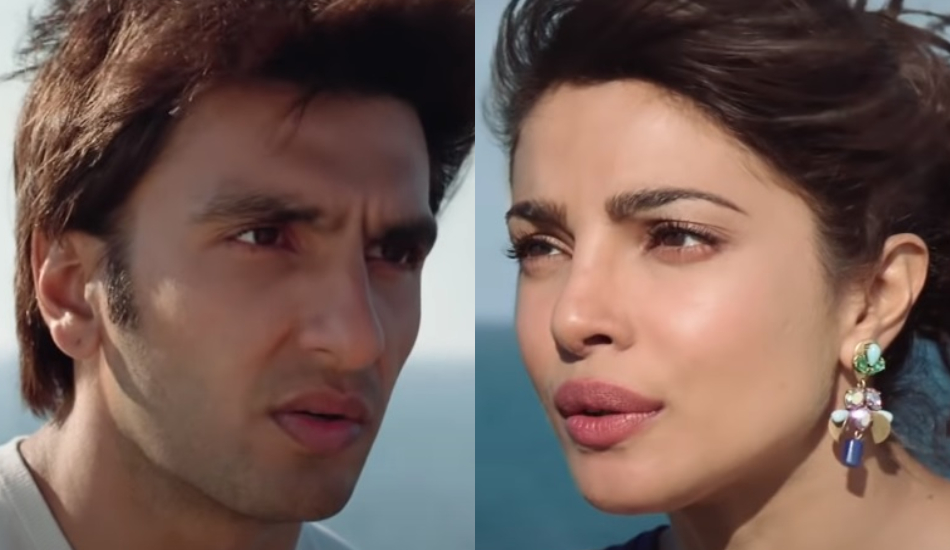 Today, everyone is celebrating the festival of Raksha Bandhan, a celebration of the brother-sister relationship. When we talk about brother-sister bond many Bollywood filmmakers have showcased it wonderfully in their movies.

So, today, let’s look at the list of films that showcased the brother-sister bond…

When we talk about movies revolving around the brother-sister relationship, we have to have our very own Bhai’s film, Bandhan on the list. Starring Salman Khan and Ashwini Bhave, the film beautiful showcased the brother-sister bond. We are sure many of you cried while watching this movie.

2000 release Fiza starring Karishma Kapoor and Hrithik Roshan was about a sister’s search for her brother who goes missing during riots and later becomes a terrorist. Karishma gave one her career’s best performance in the movie.

Nagesh Kukunoor’s Iqbal was about a deaf and mute boy who dreams to play cricket for India. But while this story of dreams touched everyone’s heart, one of the best elements about the film was the bond between Iqbal (Shreyas Talpade) and his sister Khadija (Shweta Basu Prasad).

Onir’s My Brother Nikhil revolved around how an HIV positive patient was treated by people in the late 80s and early 90s. When parents and friends decide to cut all the ties with Nikhil (Sanjay Suri), his sister Anamika (Juhi Chawla) stands with him and fights for him.

Bhaag Milkha Bhaag was a biopic on Milkha Singh, but the most emotional part about the film was his relationship with his sister. Divya Dutta’s performance as Milkha Singh’s sister is undoubtedly one of her career’s best acts.

While watching Dil Dhadakne Do we are sure a lot of people connected with Kabir and Ayesha’s characters the most. The way they supported each other, their bond was very relatable. Also, Priyanka and Ranveer gave a damn good performance in the film.

One of the cutest films made on the brother-sister relationship is Nagesh Kukunoor’s Dhanak. It tells the story of a girl who travels miles with her brother to meet Shah Rukh Khan so he can help her with money to get his brother’s eyesight back. It is surely a very heart-warming film.