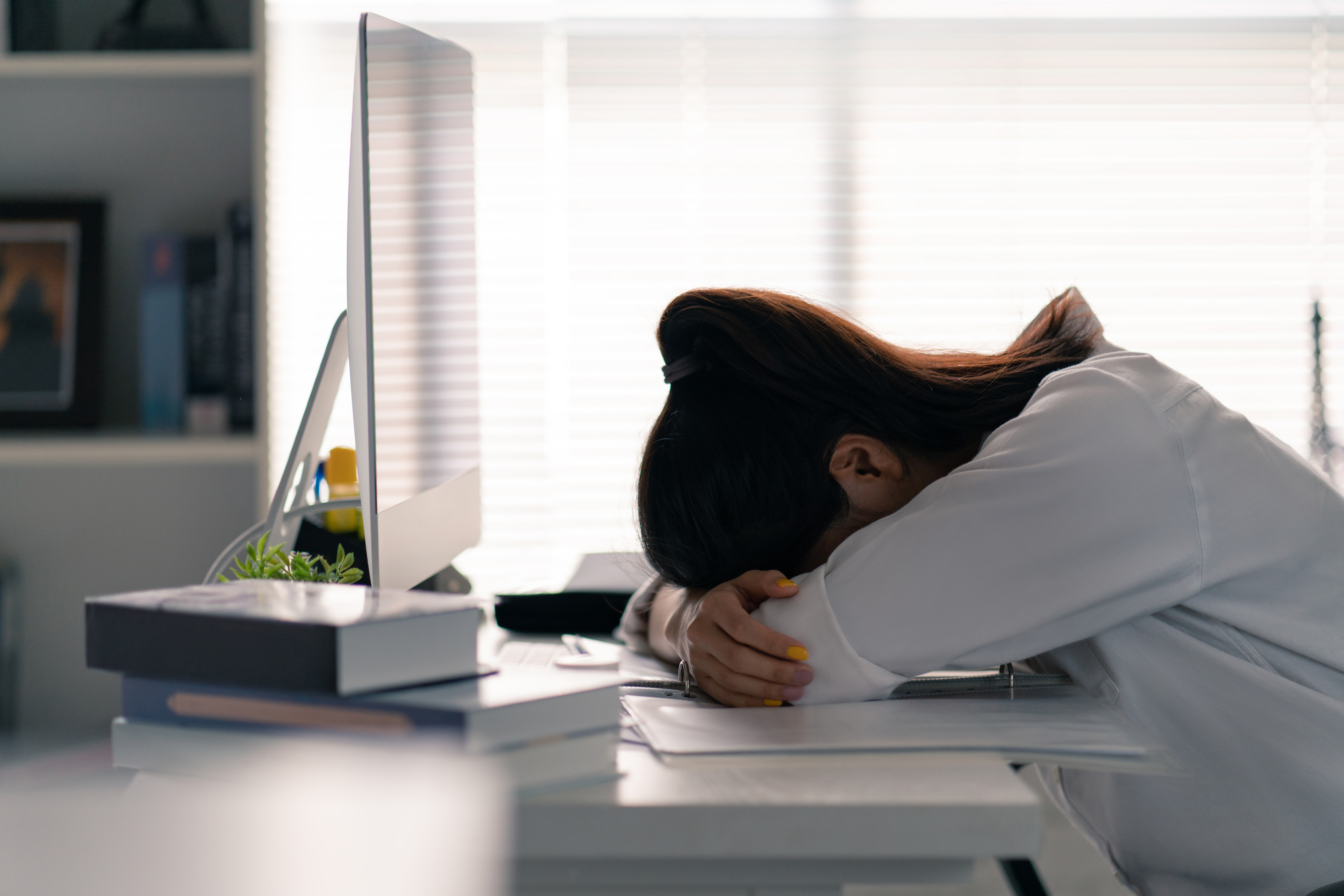 A PERSON’S race or ethnicity is most likely to provoke online hate, a new study has shown, as a leading academic warned virtual abuse can severely affect a victim’s “offline world”.

The new report, led by the University of East London (UEL) and released last month, revealed that nearly half of adult internet users claimed to have been exposed to abusive content in the past year.

It also found that race or ethnicity is the characteristic most targeted by online trolls, followed by sexual orientation, religion, disability and transgender status.

Professor Julia Davidson, the lead investigator and professor of criminology at UEL, spoke to Eastern Eye about some of the report’s key findings.

Admitting she was not surprised that race was most likely to provoke online hate, Davidson noted that statistics are probably higher than documented.

According to official police statistics included in the report, around two per cent of hate crimes have an online element. However, Davidson believes the figure could be much higher as many
victims do not report the abuse.

“Victims are usually unwilling to come forward and report online hate,” the academic explained. “Therefore, we have an underestimate relating to the amount of online hate, particularly which is racially motivated, that is out there.”

Cyberstalking, for instance, was shown to cause victims extreme anxiety resulting in them substantially changing aspects of their lives. It could also significantly affect individuals who
have existing mental health problems, potentially exacerbating their illness. An extreme case found that some victims were so concerned about the level of abuse they had experienced
that they became reluctant to leave their home.

Davidson stressed the point that online hate did not just “stay on the internet” – it could harm their real-life environment.

“Although the harm may be perpetrated on the internet, it certainly moves in their offline world as well,” she explained. A respondent to research admitted that they became frightened the abusers would confront them in real life.

“They were so nasty and horrible towards me that I did feel fearful to the point I thought that they would turn up at my house and hurt me and my family because they knew who I was
and where I lived,” they said.

Spikes in both offline and online hate crime were also revealed to correlate with high-profile ‘trigger incidents’ such as terrorist attacks.

For instance, following the murder of soldier Lee Rigby in 2013, where he was killed by two British-Muslim men, reports of online anti-Muslim abuse surged.

It also pointed out that participants “visibly identifiable” as Muslim appeared to be more vulnerable to abuse.

One participant, who wished to remain anonymous, admitted they received more abuse when their public pictures showed them wearing traditional Muslim clothing.

“I have a public Twitter account to promote my work and I get regular abuse on that,” they said. “I have my picture on it, so they know I am Muslim, (but) I did not get any online or offline abuse at all before wearing the hijab.”

Another respondent said the Islamophobic abuse had made “(them) become insular, lack confidence (and feel that) I am not accepted”.

The report also found that social media is the most common platform for online harassment. Although popular sites such as Twitter and Instagram have made recent pledges to combat online abuse, Davidson still believes more needs to be done.

And she stressed that although regulation on social media needs to be addressed, her main point of interest lies in how online hate can affect adults.

“One of the key issues that we have to focus on is how pervasive it can be in terms of the impact it has on the victim,” she said.

“We really have to understand how this can affect people’s lives and make them not want to use the internet, make them fearful and can affect existing problems.

“For me, it is about understanding the impact.”