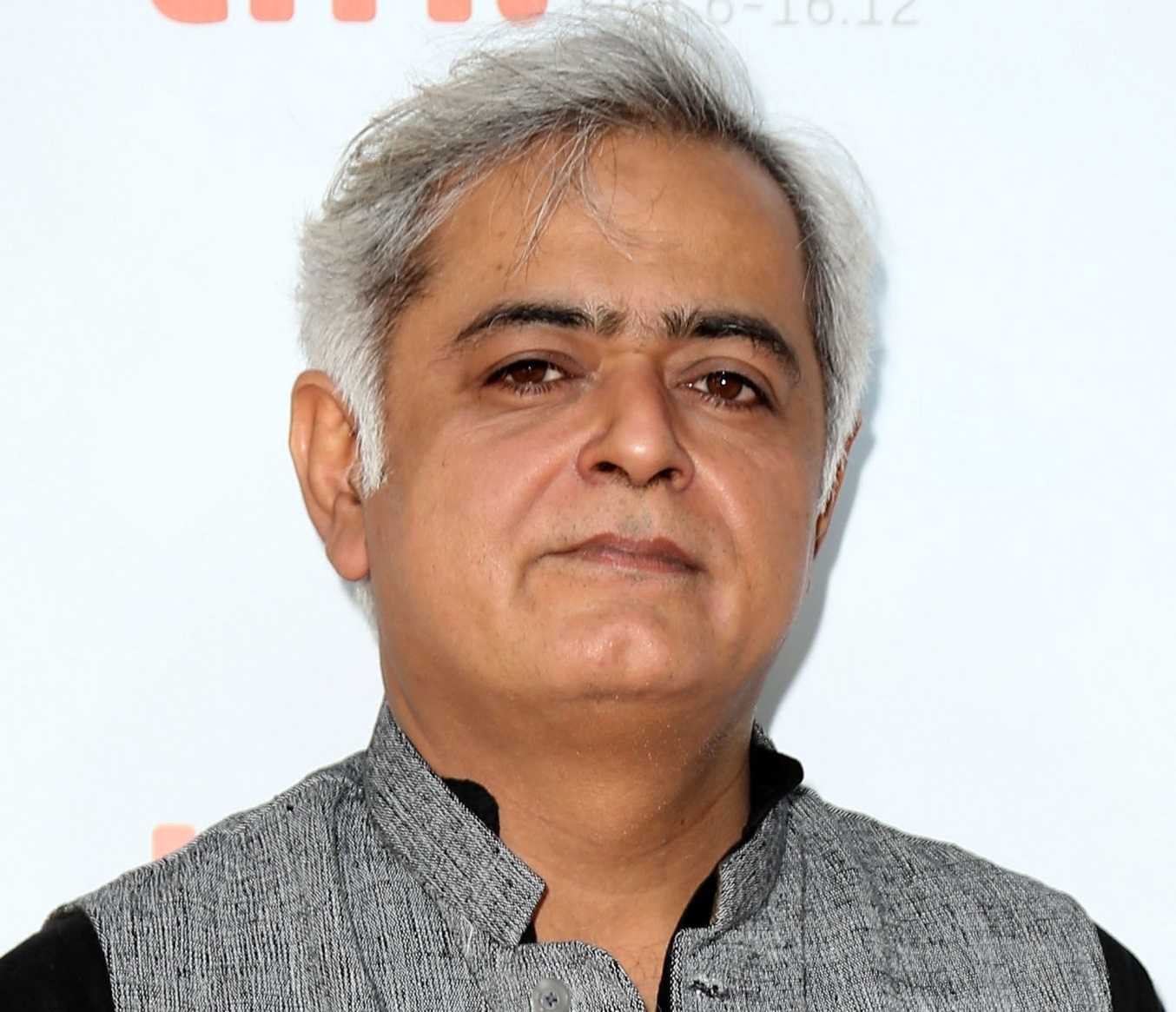 Gangster Vikas Dubey was in the news for his encounter that took place on 10th July 2020. He was arrested in Ujjain and while he was being taken from Ujjain to Kanpur, the police vehicle met with an accident, and Dubey was shot while he was trying to escape.

Now, producer Shailesh R Singh and filmmaker Hansal Mehta have teamed up for a project on Vikas Dubey and the latter will develop and direct the web series.

Mehta, who is known for directing films like Shahid, CityLights, Aligarh, Simran, Omerta, and others, stated, “It is an important story, a reflection of our times and our system where politics, crime, and lawmakers form a curious nexus. It is early to discuss approach but it will be approached responsibly and as a fascinating recounting. I see an edgy political thriller emerging out of this, and it will be very interesting to tell this story.”

Producer Shailesh R Singh added,  “I have been following the whole story quite closely through news agencies and other means, the killing of 8 policemen shook the Nation and started the 7 days trial of Vikas Dubey which finally saw him killed in an encounter. I thought why not tell this story to the entire nation and bring out some real facts and go to the inner depth of the great to tell this story. I am overwhelmed to tell this story and really looking forward to it.”

Well, now we are excited to know which actor will play the role of Vikas Dubey in the series. The casting will surely play a very important part.