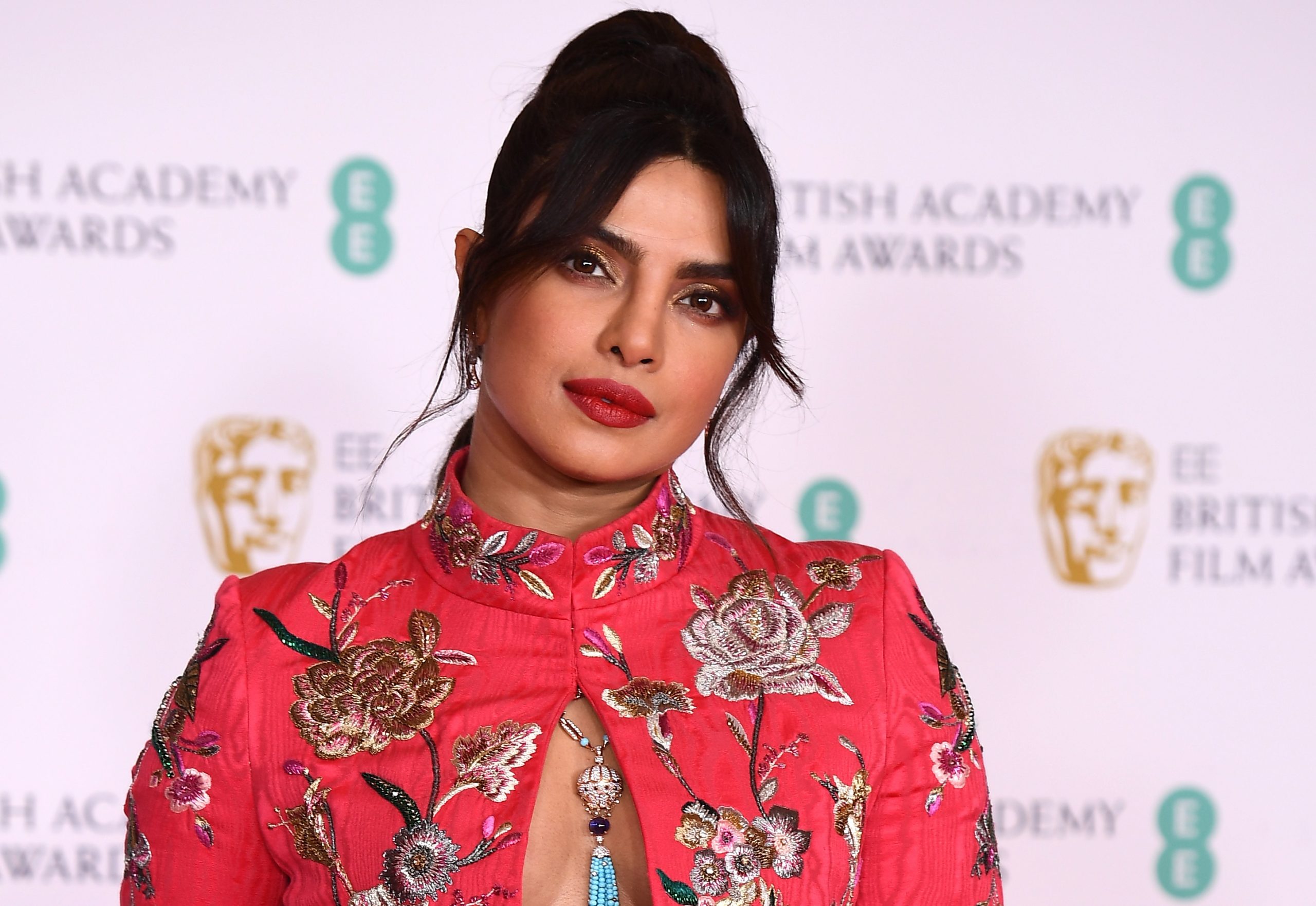 Actor Priyanka Chopra Jonas, who was last seen in The White Tiger alongside Rajkummar Rao (2021), will feature in a never-seen-before avatar in her eagerly-awaited Hollywood film The Matrix Resurrections.

The upcoming film is written and helmed by Lana Wachowski, who along with her sister Lilly Wachowski directed the previous three titles. Wachowski has also produced the film with Grant Hill and James McTeigue. Hollywood star Keanu Reeves plays the lead role of Neo in the Warner Bros Pictures’ venture.

Priyanka, who was missing from the first poster of the film but made an intriguing appearance in the trailer, unveiled her character look on Instagram. “And she’s here. Re-enter #TheMatrix 12.22.21,” she wrote alongside the poster which features her dressed in a printed jacket teamed up with loose pants and knee-high boots and her hair tied in braided short buns.

Details of her character in the film are still under wraps.

The film is slated to be released worldwide theatrically and on HBO Max on December 22, 2021.