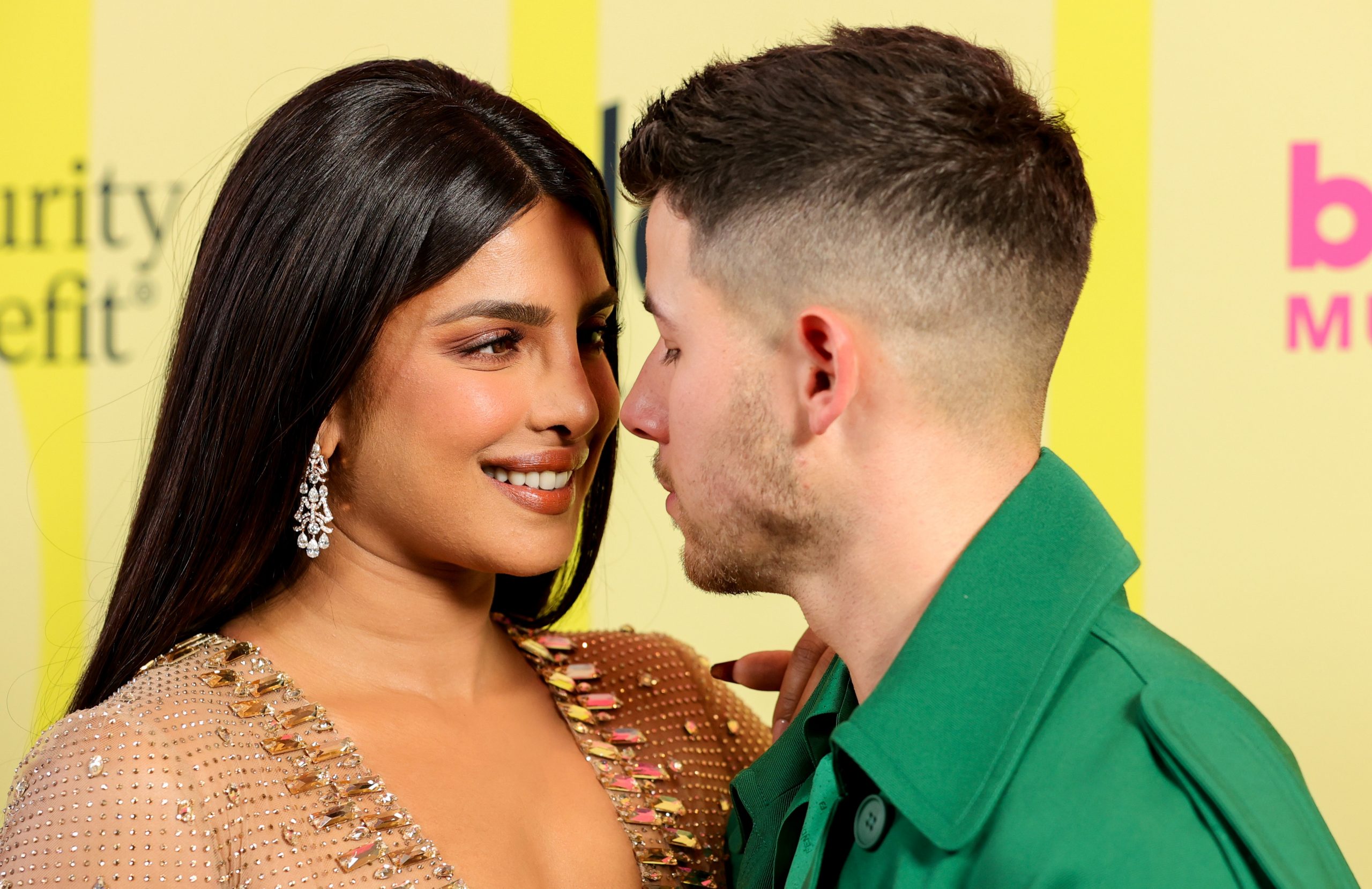 On Monday (22), Priyanka Chopra Jonas dropped ‘Chopra Jonas’ from her social media handles. Soon, fans started speculating that all is not well between the actress and her husband Nick Jonas, and there were rumours of their separation.

Amid the rumours of their separation, the actress commented on an Instagram post of Jonas putting the rumours to the rest. The singer had posted a video of him working out, and PeeCee commented on it, “Damn! I just died in your arms…” 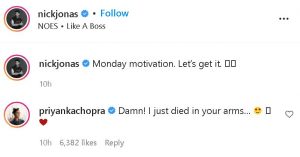 Priyanka Chopra and Nick Jonas tied the knot in December 2019. The two have always given their fans a lot of couple goals and their social media PDA (public display of affection) has always grabbed everyone’s attention.

On the work front, Priyanka will next be seen in The Matrix Resurrections. Recently, a poster featuring the actress was unveiled. The movie is slated to release on 22nd December 2021.

Apart from The Matrix Resurrections, the actress will be seen in movies like Text For You and Jee Le Zaraa. She will also be seen in the series Citadel which stars Richard Madden as the male lead.