Prabhudheva to team up with Varun Dhawan after Radhe? 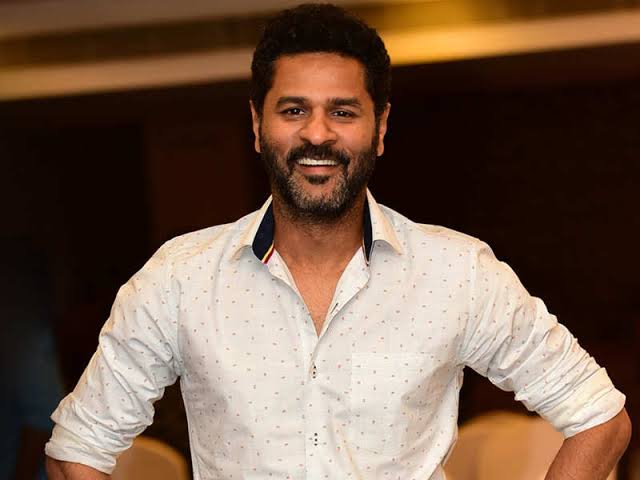 After walking out of Sanjay Leela Bhansali’s much-talked-about film Inshallah, Salman Khan confirmed to come up with another movie on Eid 2020. Titled Radhe: India’s Most Wanted Cop, the cop drama will be directed by Prabhudheva who has just finished Khan’s highly-anticipated Dabangg 3, scheduled to roll into theatres on 20th December.

Now, it has emerged that the choreographer-turned-filmmaker is planning yet another directorial. He is reportedly in talks with Varun Dhawan for his next yet to be titled venture.

“Prabhu had been planning to direct a film which is again in the action-comedy space. He has already discussed the idea with Varun and it is still at a very nascent stage. Both of them have been waiting to collaborate on a project and it just couldn’t work out a previous time because of schedules. But this time, they have decided to join hands but the project will take some time to take off,” a source in the know informs an entertainment portal.

The source went on to add that Prabhudheva’s film with Varun Dhawan will mount the shooting floor only after the filmmaker wraps up Salman Khan’s Radhe: India’s Most Wanted Cop.

“Prabhu has been brought onboard to direct another film with Salman Khan for next Eid. Radhe: India’s Most Wanted Cop rolls out on November 4 and the filmmaker-choreographer will be busy with that till next June. He will then begin pre-production and scripting on his next that he plans to make with Varun. The actor, on the other hand, wraps up Coolie No.1 and straightaway dives into Sriram’s Ekkis,” added the source.

Prabhudheva and Varun Dhawan have previously acted together in Remo D’souza’s dance-based film ABCD 2 (2015). They have teamed up together for yet another film with D’souza called Street Dancer 3D. Also starring Shraddha Kapoor in the lead role, the flick arrives in theatres int he Republic Day weekend of 2020.