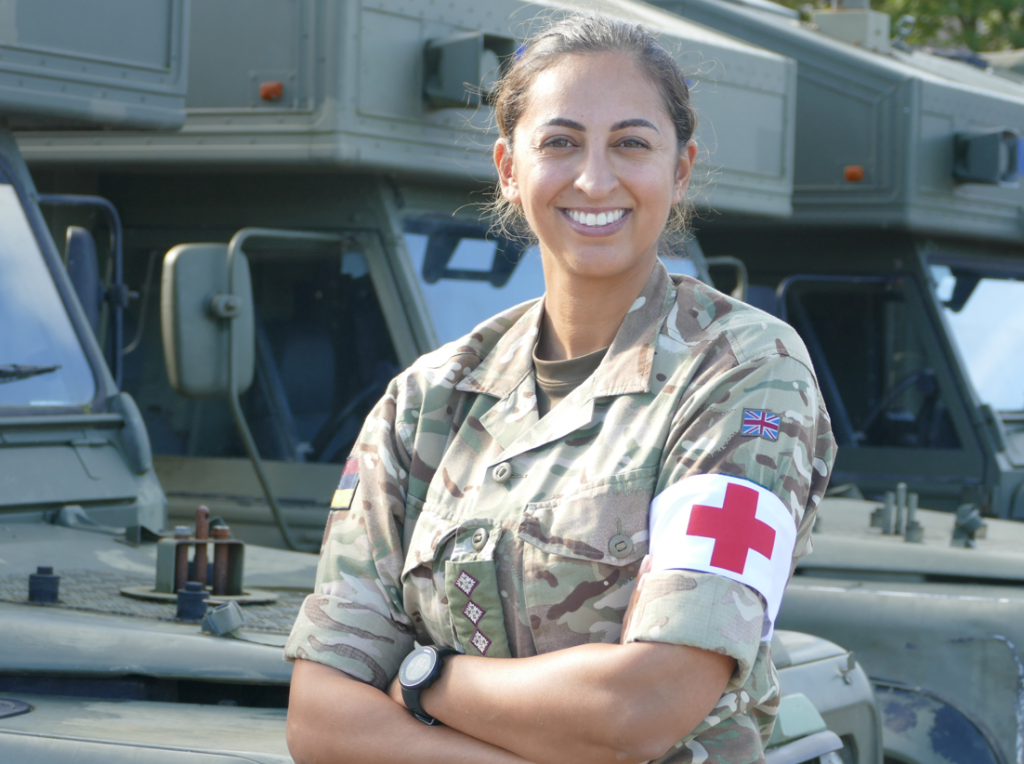 British Army officer Preet Chandi has returned to the UK after her recent solo trek to Antarctica.

The British Army officer, who has returned to the UK after her recent solo trek across the uninhabited continent, said he would be in her gym again from Monday (17) to train for her next expedition.

“My aim is to do a full crossing, so solo unsupported again. It’ll be a little bit longer and probably a little bit tougher,” the first woman of colour to cross Antarctica told the BBC.

Polar Preet, as she is popularly known, completed her unsupported trek to the South Pole on January 3, walking 700 miles in 40 days – some 17 miles per day.

She had to pull a 90kg sled braving solar winds and temperatures as low as -50C. She took about a week less than expected to complete the expedition unsupported although she suffered cough and sickness during her courageous journey.

Preet, 32, also became the first woman in two years to trek to the South Pole.

The Sikh army physiotherapist revealed that she undertook her expedition to become a role model for her 10-year-old niece.

“To be able to be a role model to many more is really special,” she said of her adventure, considered out of the norm for Asian women.

She had to pull a tyre along Derby’s streets as part of her long training ahead of her Antarctica trip and acclimatised herself to the extreme cold conditions with a trip to Greenland.

Major Louise Bates, who welcomed the officer back in London, appreciated her “extraordinary” achievement.

“She has steely grit and determination and has proven with resilience and the right support, you can achieve anything you want,” Bates told the BBC.