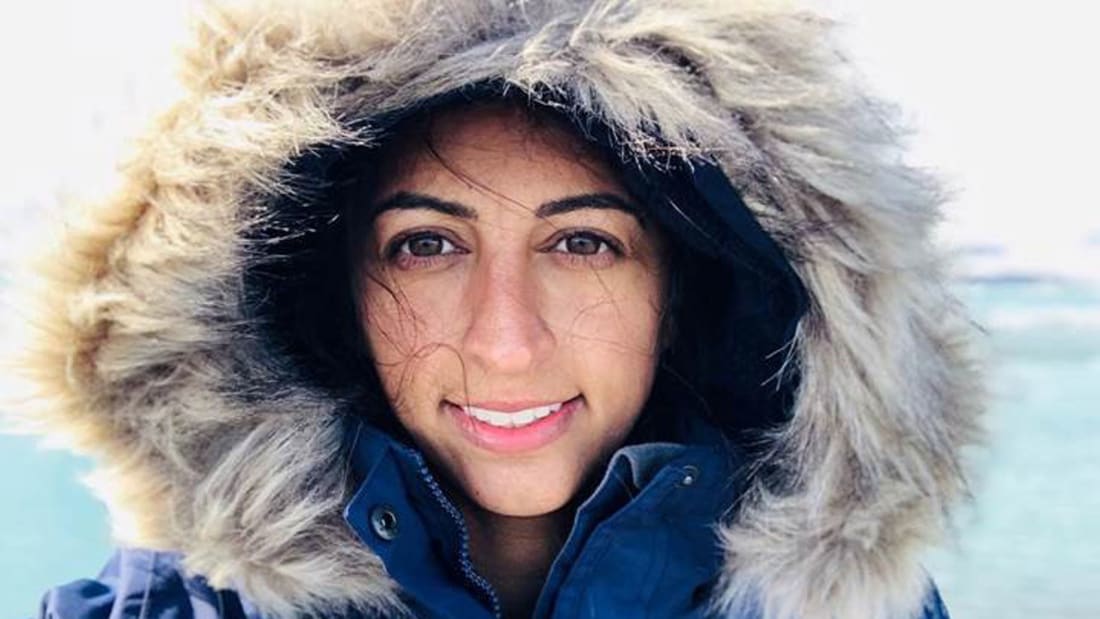 BRITISH Army Captain Harpreet Chandi has made history by becoming the first woman of colour to cross Antarctica unsupported.

A message from the Sikh officer’s Twitter account said on Monday (3), “#polarpreet has just made #history becoming the first woman of colour to complete a solo expedition in Antarctica. She completed the 700 miles in only 40 days.”

Known as Polar Preet, the Indian-origin officer battled bouts of sickness and diarrhoea as she took on the harsh conditions of Antarctica, which meant temperatures of -50°C and wind speeds of up to 60 mph, the Forces Net reported.

She also had to pull all her kit on a sled.

In her Day 39 blog post on Sunday (2), Capt Chandi said: “It has been a long few days but I’m doing well and I’m super close now as well.

“So, the weather can change so quickly here, it was so cold yesterday, I think about minus 45 degrees with wind chill and then in the afternoon, there was hardly any wind at all which was amazing.

On Monday (3), the British Army said she reached the South Pole ahead of schedule.

“Congratulations to @PreetChandi10 on the completion of her 700-mile unsupported trek to the South Pole. An inspirational example of the grit and determination of our soldiers. Well Done! @BritishArmy”, the Chief of the General Staff said in a tweet.

Capt Chandi, 32, works at a medical regiment in the northwest of England and her primary role is to organise and validate training for medics in the Army as a clinical training officer. She is completing her master’s degree in sports and exercise medicine, part-time, at Queen Mary’s University in London.

As an “endurance athlete”, she has run marathons and ultra-marathons and, as an Army officer, completed large scale exercises and deployments in Nepal, Kenya and most recently a six-month United Nations peacekeeping tour to South Sudan.