The actor was last seen in a film in 2020, and this will be his first time acting in French. 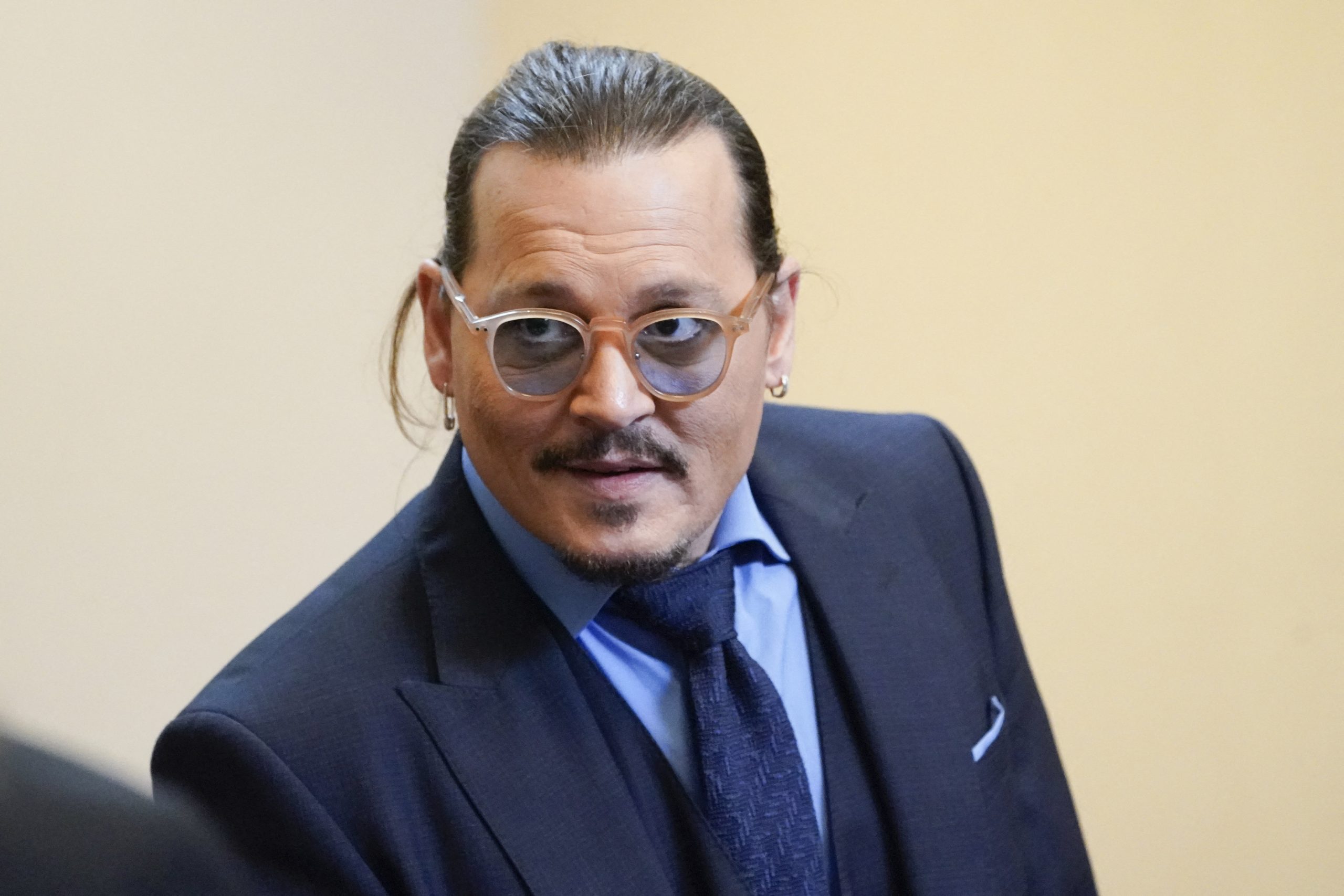 Here is a great piece of news for all those fans of Johnny Depp who were curious to know about the actor’s next project following his high-profile defamation suit against ex-wife Amber Heard, and what he claimed was a wider boycott by Hollywood studios.

Netflix is set to co-produce and stream Depp’s next film, titled King Louis XV. The film will mark the actor’s return to acting following his defamation case against Heard.

Depp will star as French king Louis XV in the film directed by French helmer Maiwenn. The French period film will receive financial backing from Netflix. The news has been shared by two people familiar with the development who wish to remain unidentified because the terms haven’t been announced publicly.

Representatives for Netflix and for the film’s French producer, Why Not Productions, have declined to comment.

La Favorite will be Depp’s first acting assignment since Hollywood turned its back on the actor after his ex-wife made domestic violence accusations against him.

The actor won US$10mil in compensatory damages in a defamation suit against Heard in June. The same jury awarded US$2mil to Heard, who made similar claims. She has said she would appeal.

Depp was last seen in a film in 2020, and this will be his first time acting in French. The film is set to be shot this summer over three months on locations including the Versailles castle, according to the Figaro newspaper.

Following a recent agreement with French cinema guilds, Netflix and other streaming platforms are expected to spend a share of their revenue on local films. Netflix said it would invest a total of €40mil on French movies in 2022, with the Depp film being one of its first picks.