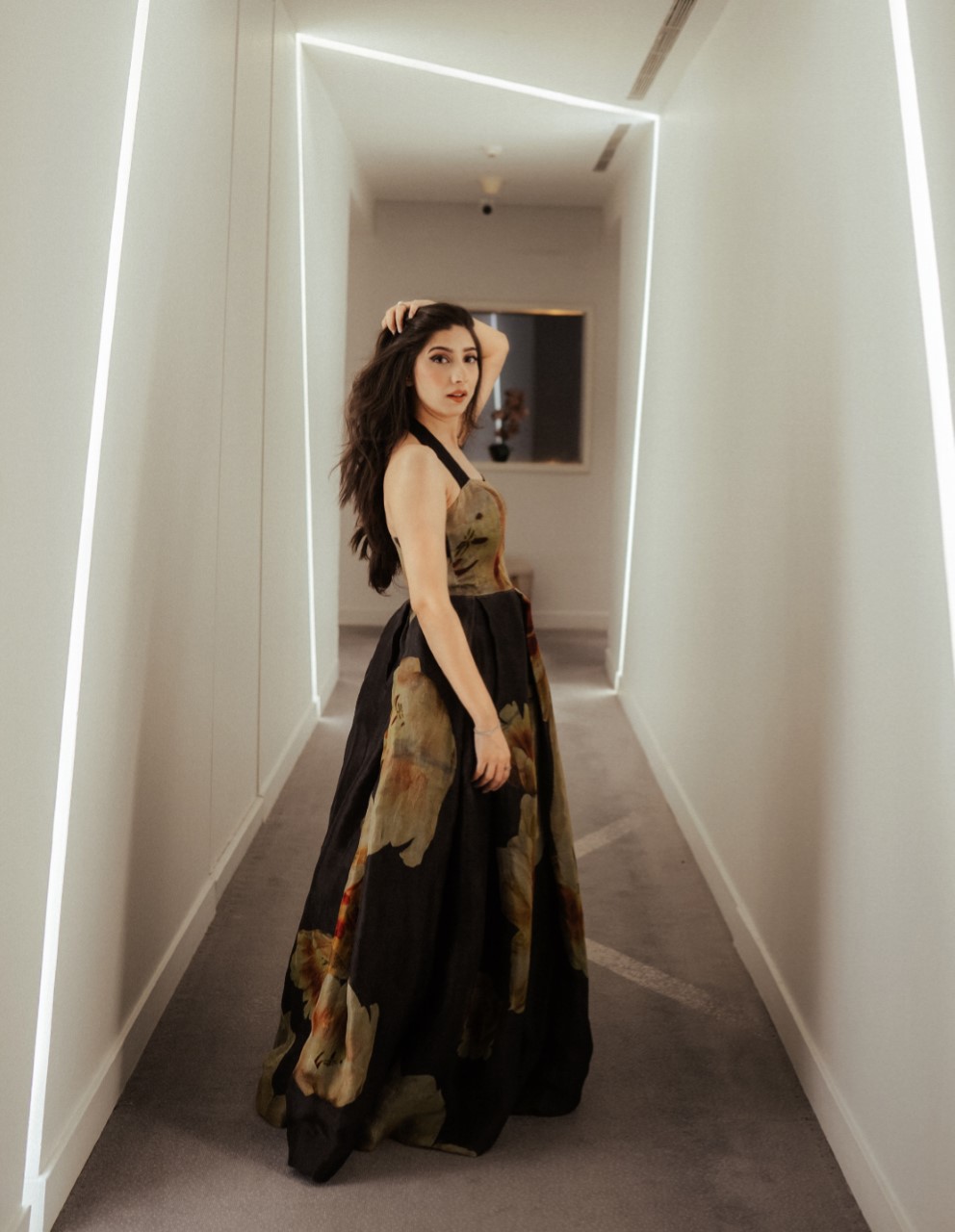 Popular Pakistani actress Mariyam Nafees has been in-demand ever since making an impactful debut in 2015 hit drama Diyar-e-Dil.

She has starred in a huge number of serials and shown off her impressive acting range with a wide array of winning performances.

The beautiful small-screen star has been driven on to take on new challenges through hard work, a natural talent, and various inspirations. She shared 10 inspiring individuals who have motivated her with Eastern Eye.

Hazrat Muhammad PBUH: He was gentle and kind-hearted, always inclined to be gracious and to overlook the faults of others. He taught equality and humanity. Politeness and courtesy, compassion and tenderness, simplicity and humility, sympathy, and sincerity, were some keynotes of his character. He was an extraordinary husband, a perfect father, and wonderful grandfather. He loved his people and I love how he spread the message of Allah and Islam.

My mother: As they say, the ones that majorly impact your life are your real heroes. For me, personally, that’s my Amma. Her strength, resilience, empathy, and optimism are beautifully inspiring. I haven’t seen a stronger woman. She’s legit the one with the nerves of steel and someone I admire greatly. 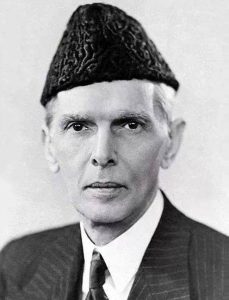 Quaid-e-Azam Muhammad Ali Jinnah: The father of our country Pakistan was one extraordinary man. One of the greatest leaders of the modern age. His discipline, faith, honesty, and selfless dedication is something that truly inspires us all. He gave his everything to make an independent country for us all. He believed in equal rights for all.

Edhi sahab: The richest poor man. What’s not to love about him? And who doesn’t love the great humanitarian? He single-handedly changed the face of welfare in Pakistan. He is such a huge inspiration for all of us. I remember the exact moment when I thought to myself, “I wanna do what he did for humanity” – I was a 13-year-old then. He did so much for the poor in my country. He’s a father to countless children and gave a family to so many orphans. He ran the largest ambulance network among many other selfless deeds and will remain in our hearts.

Imran Khan: A one-man army. The way he loves Pakistan and Pakistanis is so heart-warming. You may or may not agree with some of his stances, but you can’t doubt the love he has for his nation. He left his family and that glorious lifestyle for us. He has gone from being one of the greatest all-rounders to one of the most influential Muslims globally. He runs a charitable cancer hospital and is leader of one the largest political parties in Pakistan. He has been a huge inspiration for Pakistanis, especially the youngsters. Also, he’s brutally honest, and calls a spade a spade. The guy is just not scared of anybody but Allah.

Greta Thunberg: At just 15, Greta demanded action on climate change. She became a leading voice in the fight to protect the environment. I love her passion to save the Earth and how she motivates and inspires people. This girl is just all-kinds of amazing.

Anne Hathaway: The talented actress has a wonderful body of work and is great at being funny on screen. She is also a social activist and is pretty cool, yeah? I love her.

Ayesha Chundrigar: This woman is helping the helpless and that is always going to be inspiring. The work she does for animal welfare is beyond amazing. I admire her strength and incredible work she does. The struggles and pain she goes through is highly appreciated. 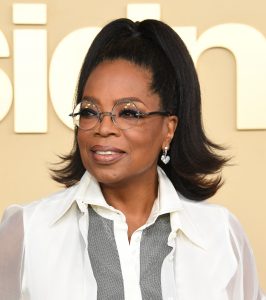 Oprah Winfrey: What’s not to love about the self-made global icon. She has impacted global popular culture and blazed a trail for other women. She’s a compassionate go getter and a force to be reckoned with. I admire her a lot.

Victoria Beckham: The former Spice Girl is truly a style icon! Running a fashion empire, along being married and a mother to four, and all in a glam world, is super inspiring. This woman can do it all. She is an incredible example of a confident modern woman.