Mohit Raina: There’s no way you can detach me from the character of Mahadev (Exclusive) 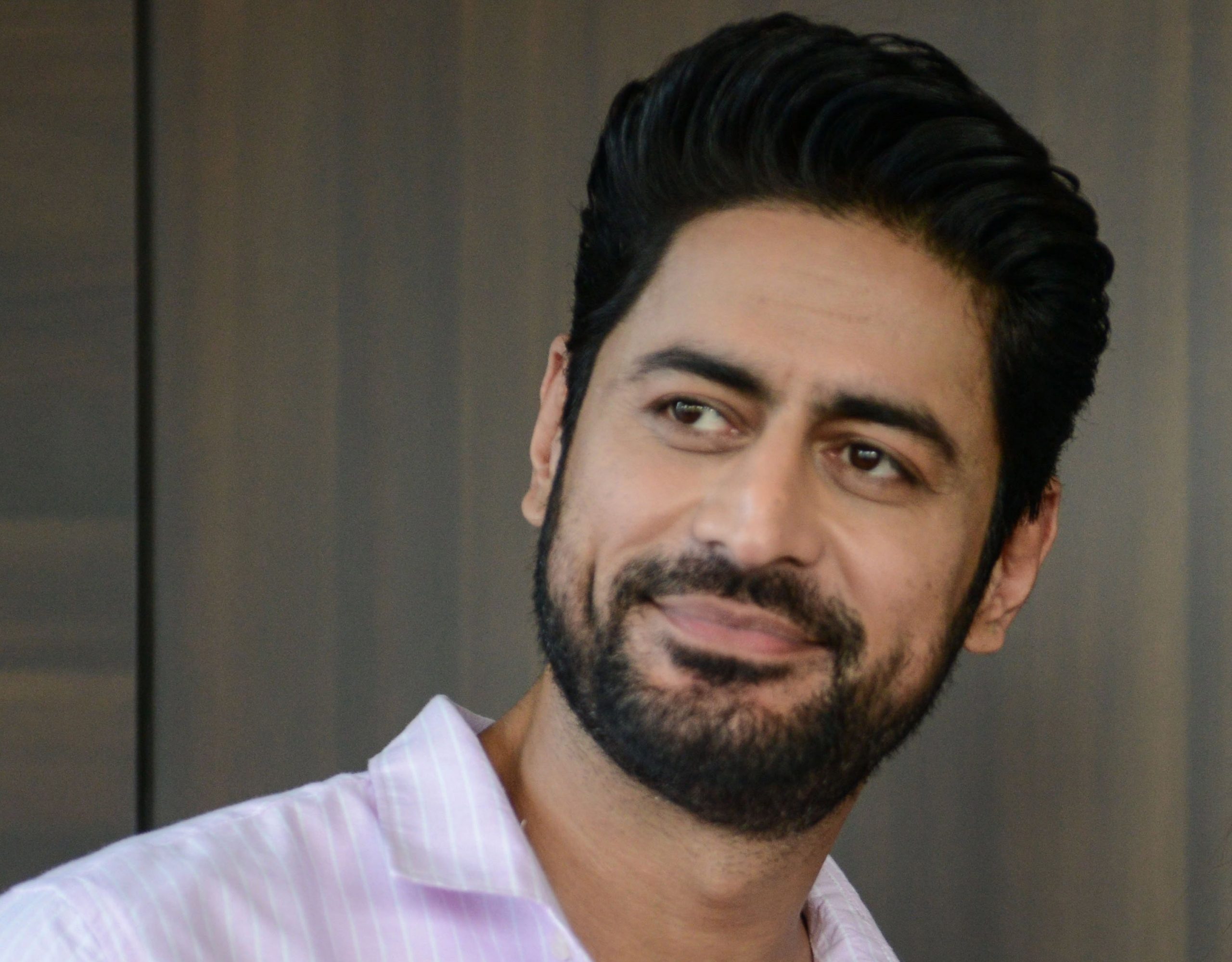 Mohit Raina is currently busy garnering praises for his performance in the series Mumbai Diaries 26/11. The actor started his journey with television and later turned his ways towards Bollywood and digital platforms.

While he featured in many TV shows, the actor became a household name after he played the role of Mahadev in the show Devon Ke Dev – Mahadev.

We recently interacted with Mohit and when asked if it is difficult to break the image of Mahadev and get another role or connect with the fans, he said, “No, I don’t know why people think that. It’s an advantage because they (audience) already know you, by which name they know you that is secondary. But, they know that now he is playing the role of a police officer, now he is playing the character of a doctor. So, I think it’s an advantage.”

“I think the audience will never forget (Mahadev’s role) and I don’t want them to forget it, I want them to keep loving it because that is what makes you survive. Otherwise, the audience’s memory is very short, they will forget you, but it has really worked well for me. I feel very lucky and I have the blessings of the almighty that he gave me a character that I will always be remembered for. So, there’s no way you can detach me from that character. Yes, they (fans) come, they hug me, and they call me their god, but at the same time I tell them that they have to watch my next series,” Mohit added.

When asked if he plans to make a comeback on television, the actor said, “Yes, why not! I mean there are no plans right now, but obviously, if there’s something that really excites me and fulfills the creative hunger that I have, and the makers think that I can do justice to the character, then definitely I will do it.”