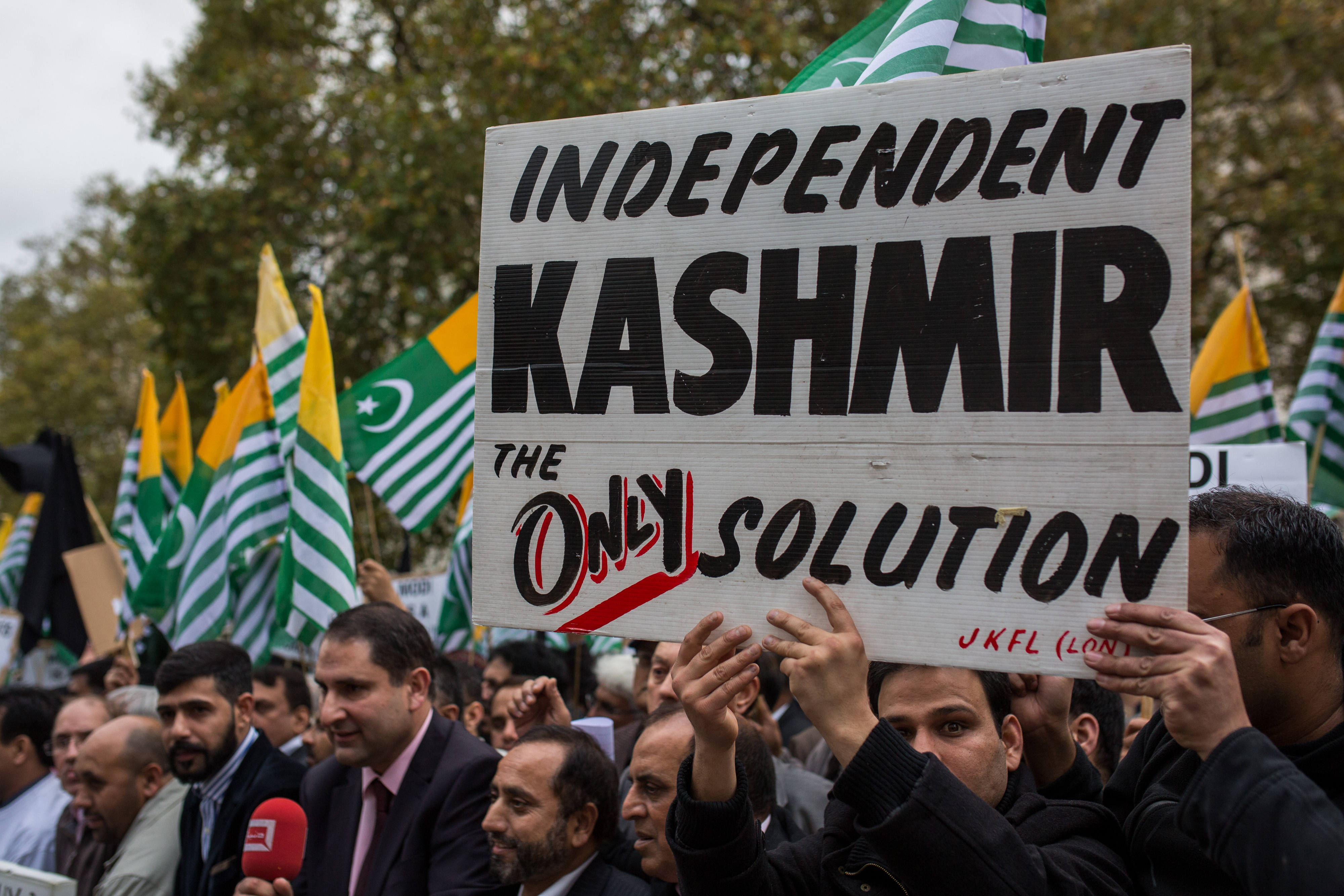 An estimated 5,000-10,000 protesters are expected to take part in the Free Kashmir protest. (Photo by Rob Stothard/Getty Images)

Police have imposed conditions upon anti-India marches and rallies in London on the Kashmir issue on Diwali this Sunday (27).

According to Met Police, an estimated 5,000-10,000 protesters plan to commence their march from Richmond Terrace near Downing Street and converge outside the Indian High Commission in London.

DAC Matt Twist, the Gold Commander in charge of the policing operation, said pre-event conditions on the Free Kashmir protest have been imposed under Sections 12 and 14 of the Public Order Act.

The marches and assembly must start in Parliament Stress, process along Whitehall and conclude in Trafalgar Square.

“These are very iconic London locations, allowing good visibility of the protest, but will avoid the serious disruption that would be caused if roads closer to the High Commission became blocked,” said Twist.

He added: “We understand that this is a significant anniversary date for those protesting, and also recognise this falls on the important Hindu festival of Diwali. My intention on the day will be to balance the rights of those protesting with those who may be affected by it. We will take all necessary steps to prevent crime and disorder.

“Those attending the demonstrations can expect to see a significant police presence. “

Failure to adhere to these conditions may lead to arrest and prosecution.

In response to a letter by London Assembly member Navin Shah, Mayor Khan said: “I absolutely condemn the plans for a protest march to take place on the auspicious day of Diwali, in the vicinity of the Indian High Commission in London.

“This march will only deepen divisions at a time when Londoners need to come together. That is why I am calling on those organising the march and all those considering taking part in it to think again and cancel their plans.” 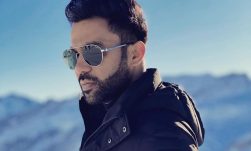 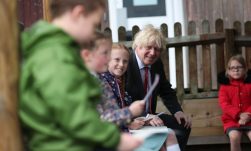 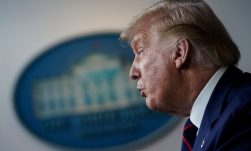 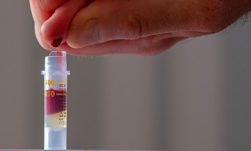 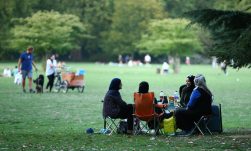 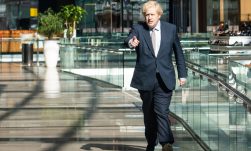