Makers to recreate Chandigarh in Mumbai for Amitabh Bachchan’s Deadly 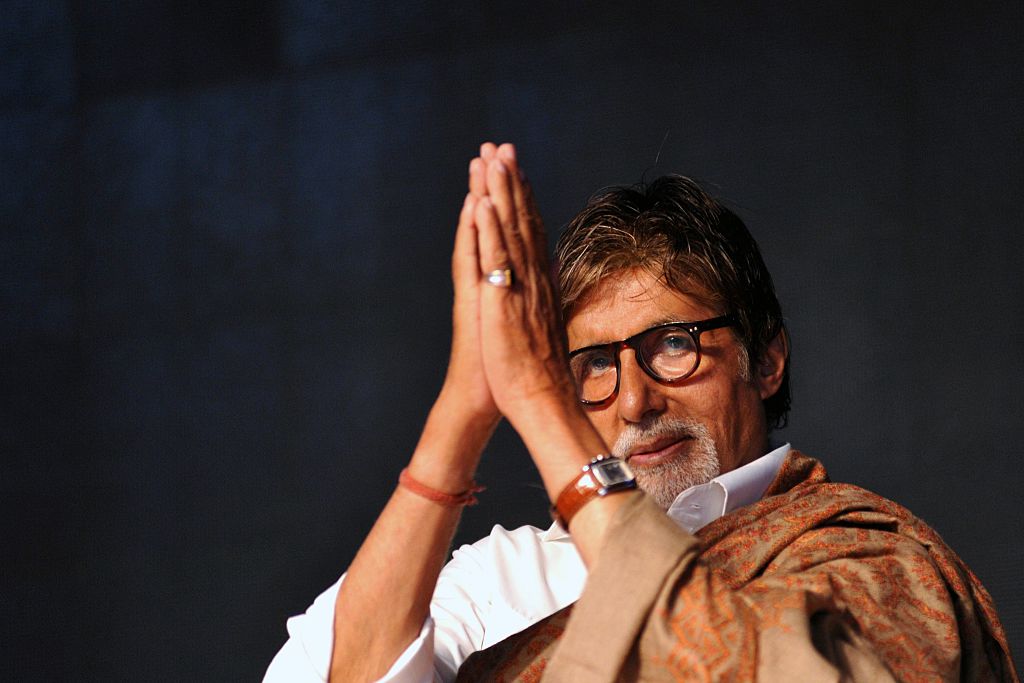 After winning his battle against Covid-19, legendary Bollywood actor Amitabh Bachchan recently started shooting for his next film Mayday which Ajay Devgn is directing for his banner Ajay Devgn Ffilms.

If reports are to be believed, Bachchan will next begin work on Vikas Bahl’s Deadly which is expected to hit the shooting floor in March. The Badla (2019) actor is expected to join the sets of Deadly right after wrapping up Devgn’s action thriller Mayday in March. The Vikas Bahl directorial also stars well-known South Indian actress Rashmika Mandanna.

The latest update on the forthcoming project suggests that the makers have decided to recreate Chandigarh in Mumbai. “Major portion of the film is set in Chandigarh so the makers decided to recreate some important parts of the city in Mumbai. It will be a large set which will be made in Andheri and its construction might begin from mid-February. Vikas is presently busy with the pre-production of the film and is looking forward to start shooting,” a source close to the development informs a publication.

Rashmika Mandanna, who is one of the leading actresses in Tollywood, is making her Bollywood debut with Mission Majnu. Also starring Siddharth Malhotra, the film is a spy thriller set in the 1970s.

Speaking about her Hindi debut, the actress had earlier said, “I have been fortunate to receive so much love from audiences across languages. As an actor, it is always the story of the film that I connect with, and the language of the film is never a barrier for me.”

Before finalising Mandanna for Deadly, Vikas Bahl had reportedly approached Katrina Kaif and Kriti Sanon to play the leading lady in the film. However, the role finally went to the Dear Comrade (2019) star.

Deadly is being bankrolled by Balaji Telefilms and Reliance Entertainment. 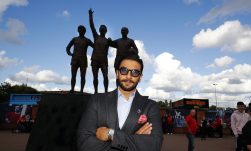 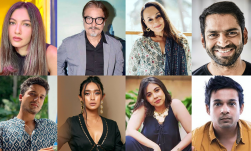 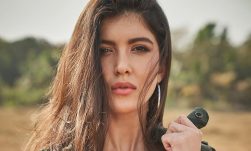