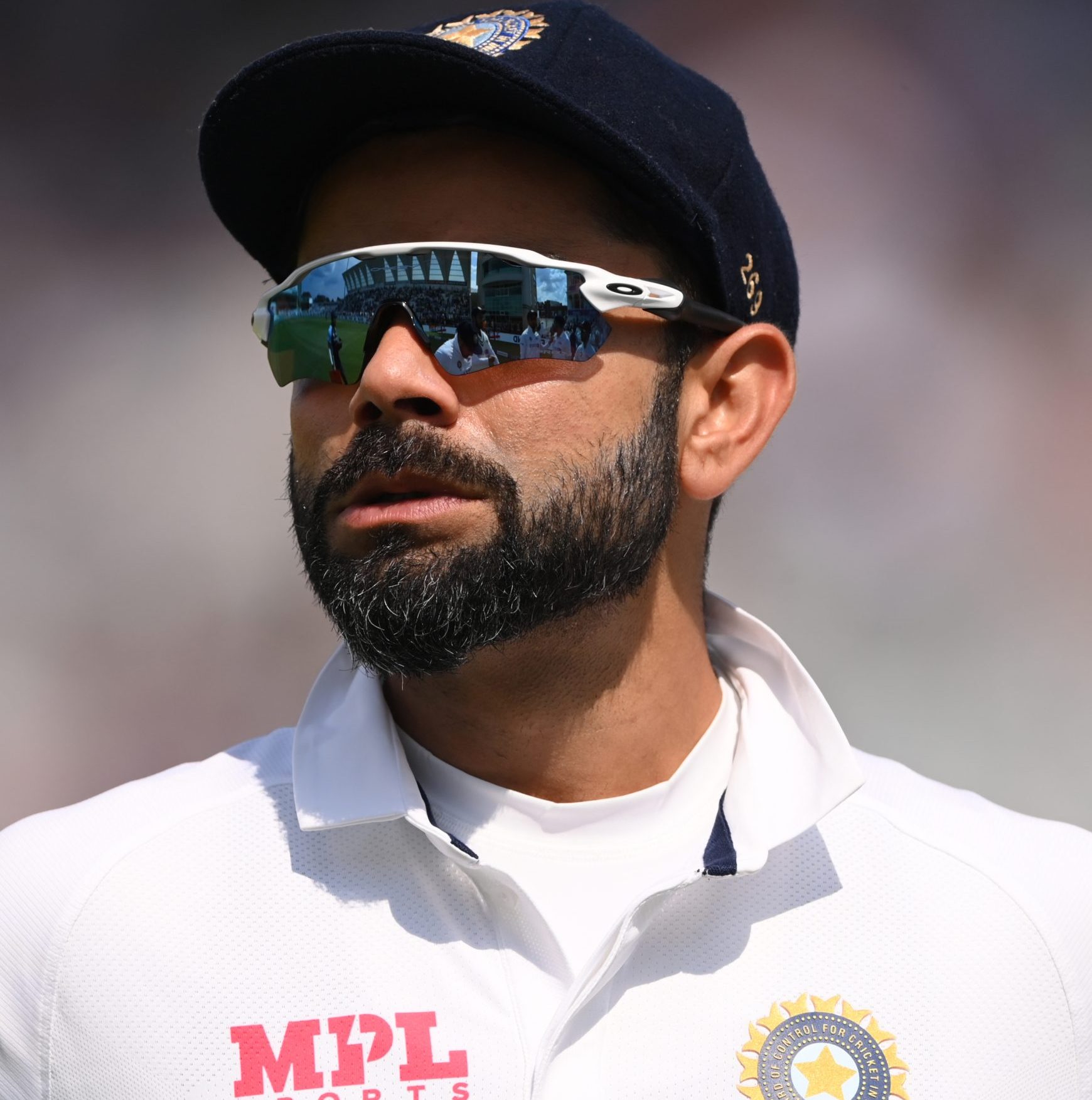 Virat Kohli is no more India captain in any format. (Photo by Stu Forster/Getty Images)

INDIA captain Virat Kohli should be “good to go” for the decisive third Test against South Africa, which starts in Cape Town on Tuesday (11), coach Rahul Dravid said.

Kohli missed his side’s seven-wicket defeat in the second Test at the Wanderers after pulling up with a back spasm but has been back in the nets and resumed training, Dravid added. “I think he should be fine. He’s had the opportunity to run around a little bit, he’s had the opportunity to test it a little bit,” said Dravid as India, who won the first Test in Pretoria by 113 runs, prepared to fly out of Johannesburg.

“Hopefully, with a couple of net sessions in Cape Town, he should be good to go. From everything that I’m hearing, he is really improving and should be OK to play.”

India were captained by KL Rahul in Kohli’s absence with Hanuma Vihari coming into his place in the batting line-up.

India might have to make a change to their bowling attack with Mohammed Siraj to be assessed after struggling throughout the second Test with a hamstring niggle.