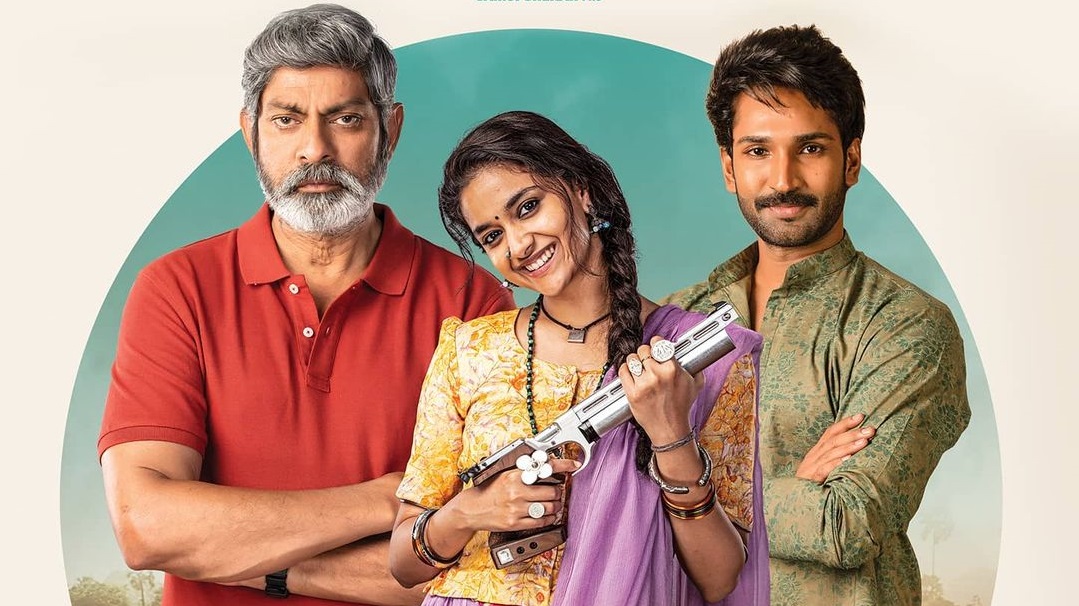 Keerthy Suresh’s much-awaited film Good Luck Sakhi has been postponed yet again. After getting delayed a few times in the past, the film was finally set to enter theatres on November 26, 2021.

However, the makers have now decided to shift its release from November 24 to December 10. The film has been made in Telugu, Tamil, and Malayalam and, reportedly, the decision to postpone the film has been taken due to release issues across multiple languages.

Good Luck Sakhi revolves around a girl named Sakhi who is known for bringing “bad luck” to people who live in her hamlet. However, fate takes a turn when she decides to get trained in rifle shooting. How she transforms her life and her luck forms the crux of the story.

The film is a sports comedy which will show Keerthy Suresh in a different character. It marks the Telugu debut of award-winning filmmaker Nagesh Kukunoor who has previously directed several notable films in Hindi.

In addition to Good Luck Sakhi, Keerthy Suresh has Annaatthe, Marakkar: Arabikadalinte Simham, and Sarkaru Vaari Paata on her platter.