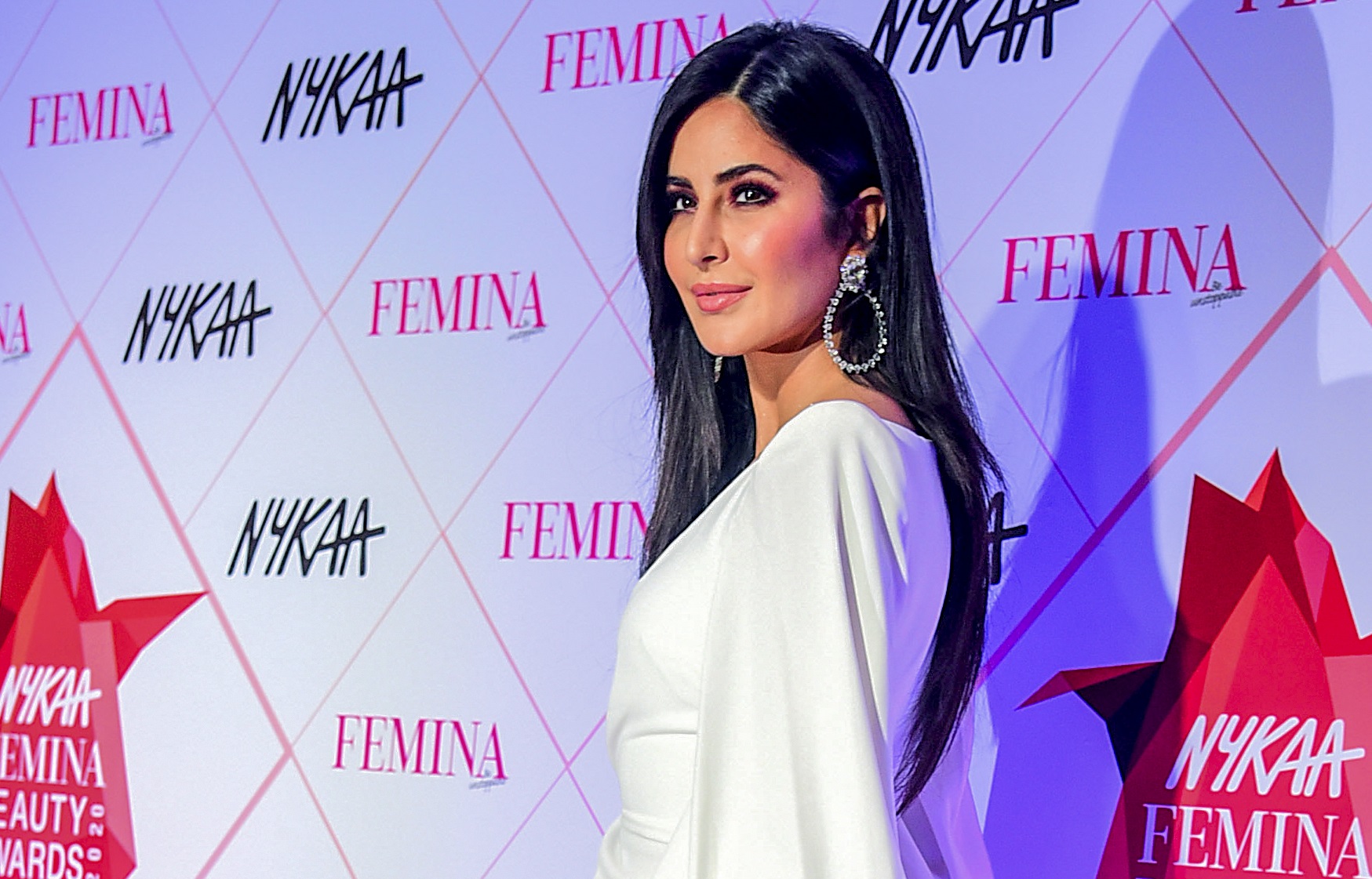 Actress Katrina Kaif, who on Tuesday announced that she had tested positive for novel coronavirus, is currently in self-isolation at her residence. Her sudden diagnosis led her and Salman Khan’s fans to wonder if her health would impact the shoot of their much-awaited film Tiger 3, which is currently being shot in Mumbai.

From what we hear, the shoot of the film is going on as planned with Salman Khan at Yash Raj Studios in Mumbai. Tiger 3, which is the third installment of Yash Raj Films’ Tiger franchise, is being directed by Maneesh Sharma.

A trade source in the know informs a publication, “Katrina shot for Tiger 3 a week back and is scheduled to join again from the end of April for a few days. This was always a part of the original shooting plan of the film, so there is no delay in the shoot of Tiger 3. Right now, Salman is finishing his solo portions with Maneesh and the shoot is going on in full swing.”

The source goes on to add that the entire unit of the film is following all coronavirus-related protocols strictly. “From constant sanitisation to compulsory mask and Covid test at regular interval for the cast and crew, Aditya Chopra is following strict measures on the set to be safe and avoid any sort of lapse. All the sets and equipment are also sanitised multiple times to curb the possibility of virus spread. All the government prescribed guidelines are being strictly adhered to on the sets,” the source adds.