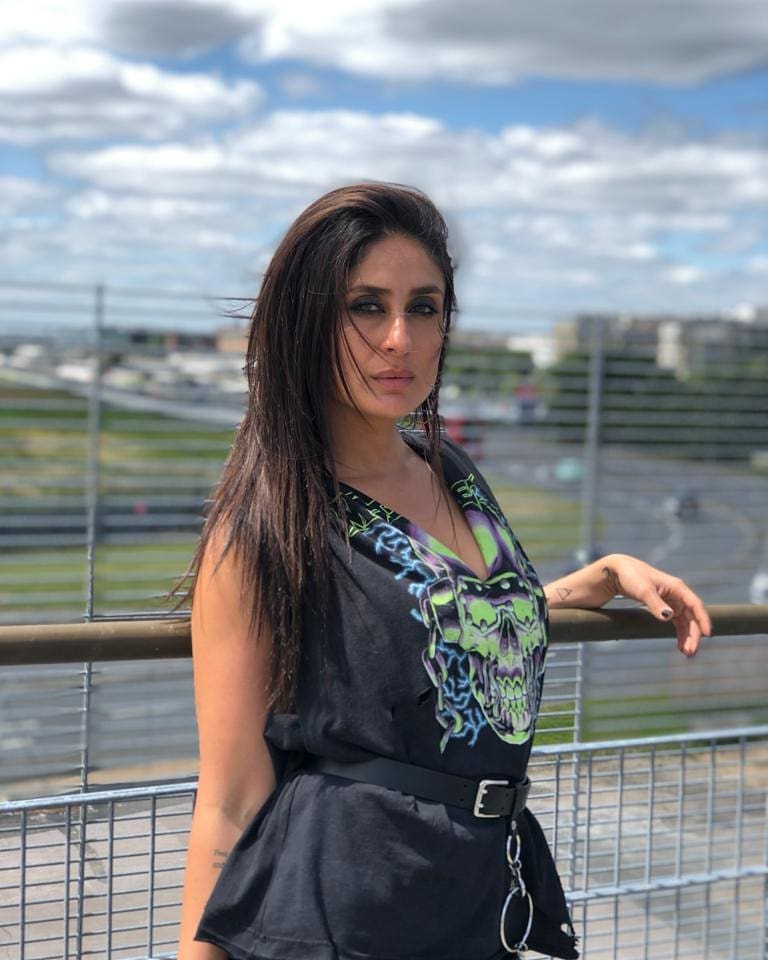 The debate on the prevalence of nepotism in Bollywood is never-ending, but the tragic demise of Sushant Singh Rajput seems to have added oil to the fuel. Ever since the passing away of the rising star, a couple of powerful people in the upper echelon have faced heavy criticism for promoting nepotism and groupism in the industry.

Opening up about the hot topic, leading actresses Kareena Kapoor Khan says that instead of understanding the issue, people seem to be only attacking individuals. In her latest interview, the actress says, “21 years of working would not have happened with just nepotism. It is not possible. I can take a long list out of superstars’ children for whom it has not been able to happen that way.”

Khan, who belongs to the famed Kapoor family of Bollywood, goes on to add, “It might sound weird but my struggle is there. There is a struggle but it probably is not as interesting as somebody who comes on a train with just Rs 10 in his pocket. Yeah, it is not been that and I can’t be apologetic about it.”

Giving examples of Shah Rukh Khan and Akshay Kumar, who made their mark on their own, she says, “The audience has made us, nobody else has made us. The same people pointing fingers, they are only making these nepotistic stars. You are going to watch films, right? Don’t go. Nobody has forced you. So, I don’t understand it. I find this whole discussion is completely weird.”

Khan adds that everyone who has achieved success in the industry has worked really hard for it, irrespective of their backgrounds. “The idea is that today so many of our biggest stars whom you have chosen, whether it is Akshay Kumar or Shah Rukh Khan or Ayushmann Khurrana or Rajkummar Rao, are all outsiders. They are successful actors because they have worked hard. Whether it is Alia Bhatt or Kareena Kapoor, we have also worked hard. You are enjoying our films and watching them. So, it’s the audience that makes or breaks us,” she concludes.

Kareena Kapoor Khan, who was last seen in Angrezi Medium (2020), next stars in the hugely anticipated biggie Laal Singh Chaddha, opposite Aamir Khan.