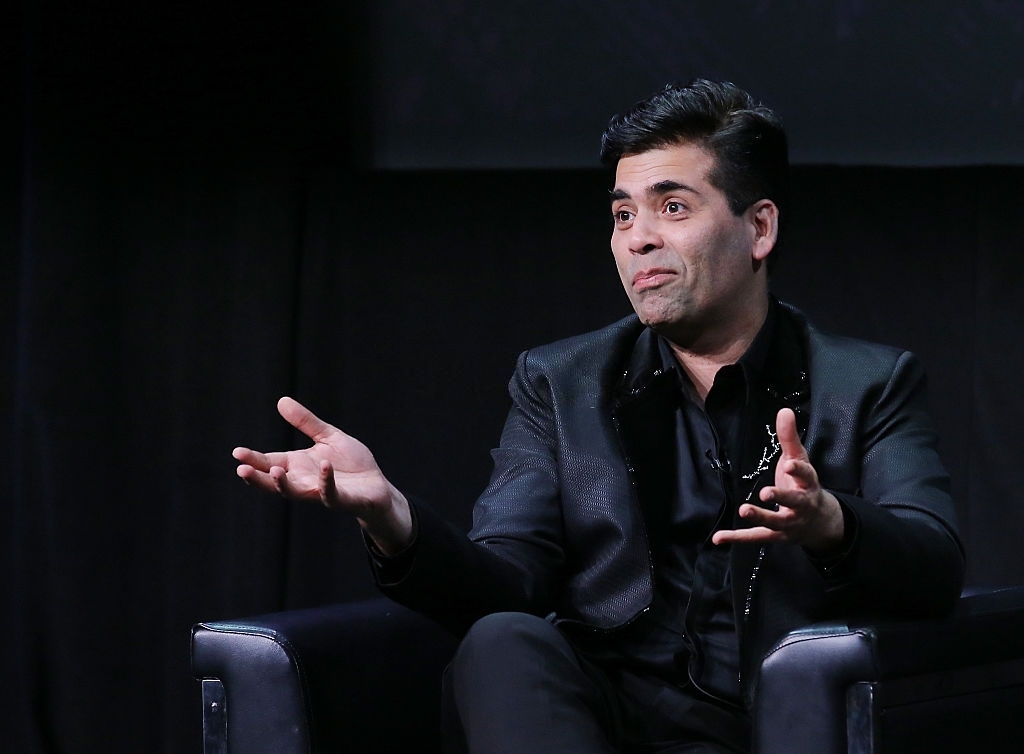 Television buffs got really excited when the news came out recently that Star Plus was gearing up to launch the tenth season of their hugely popular celebrity dance reality show, Nach Baliye. What added more to their excitement was the fact that the channel had decided to pass on the production baton to Dharma Productions’ head honcho Karan Johar.

The latest update on Nach Baliye 10 is, however, sure to dampen fans’ excitement, who were waiting for the latest season with bated breath. According to reports, Star Plus and producers have mutually decided to push the launch by six months owing to the rising cases of Coronavirus in India. Nach Baliye 10 was earlier expected to hit the airwaves in September 2020.

A source in the know divulges, “All the communications with potential candidates have been stopped currently as it has been decided to not go ahead with the launch next month. The decision was taken considering the pandemic situation and the risk involved. With minimum staff on board, it will get difficult for the production, and the channel will face logistic challenges. The couples will have their entourage assisting them plus the choreographers. It was found that at this point, it will be a hasty decision and they did not want to take a risk. The dance reality show has been pushed for next year.”

Rumours were rife lately that the makers were in talks with Bipasha Basu to adorn the judges’ panel in the tenth season of Nach Baliye. However, there has been no confirmation on the same. The previous season, which was produced by Salman Khan, had Prince Narula and Yuvika Chaudhary scooping the winner’s trophy along with prize money.

Keep visiting this space for more updates from the world of television.