Karan Johar is all set to announce an action franchise 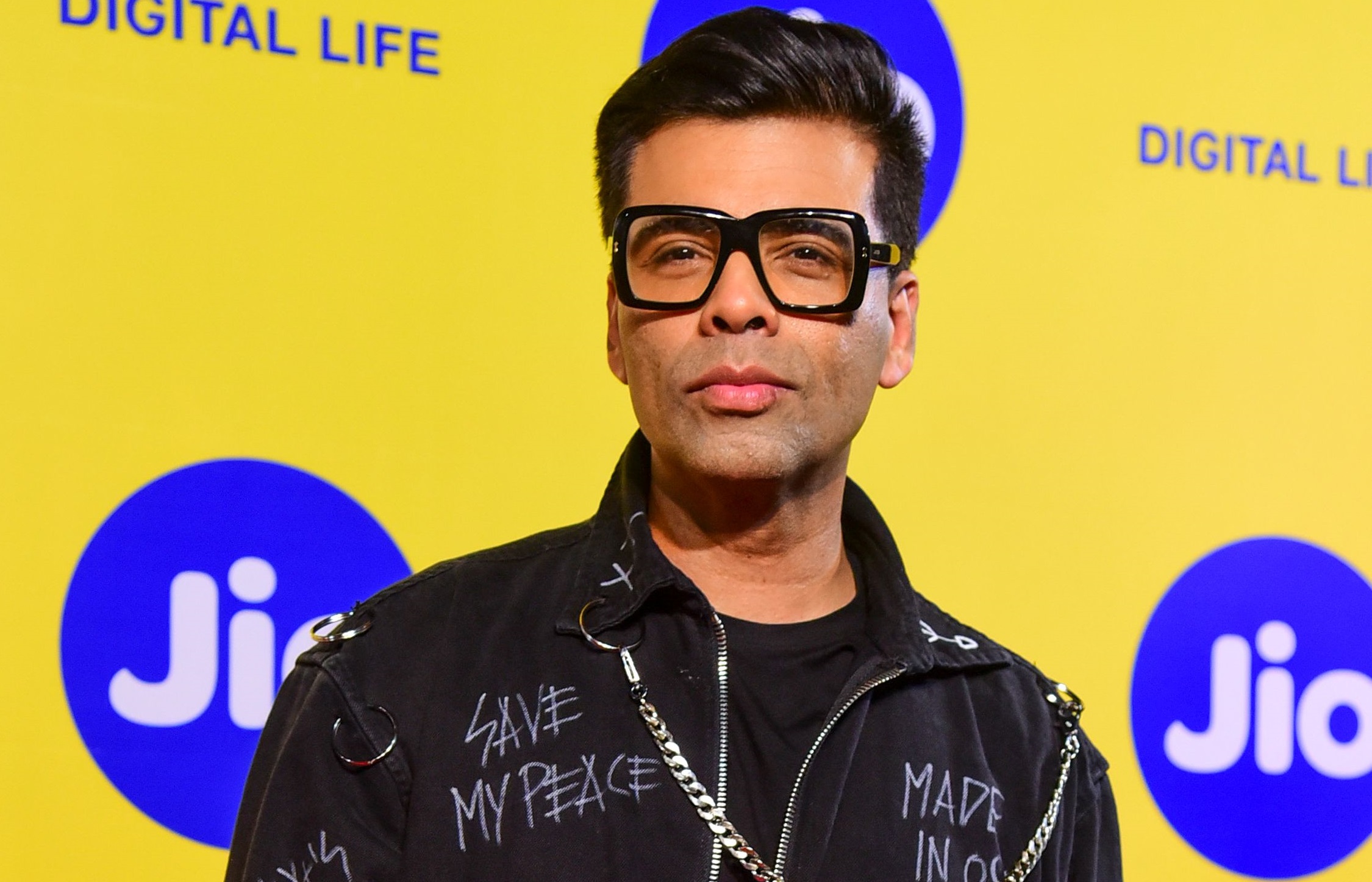 Karan Johar is currently busy with his directorial Rocky Aur Rani Ki Prem Kahani, and there are many films that he is producing under his banner Dharma Productions.

On Wednesday (17), the filmmaker revealed that he will be announcing an action franchise on Thursday (18). He tweeted, “Dharma Productions is all set to announce their first ever action franchise film! Stay tuned, big announcement coming up tomorrow!!! @apoorvamehta18 @DharmaMovies.”

In the video shared by Johar, he has revealed that this action franchise will be with ‘a dashing face’. So, we wonder if he is all set to launch a new actor or a well-known face will be seen in the franchise. Let’s wait and watch.