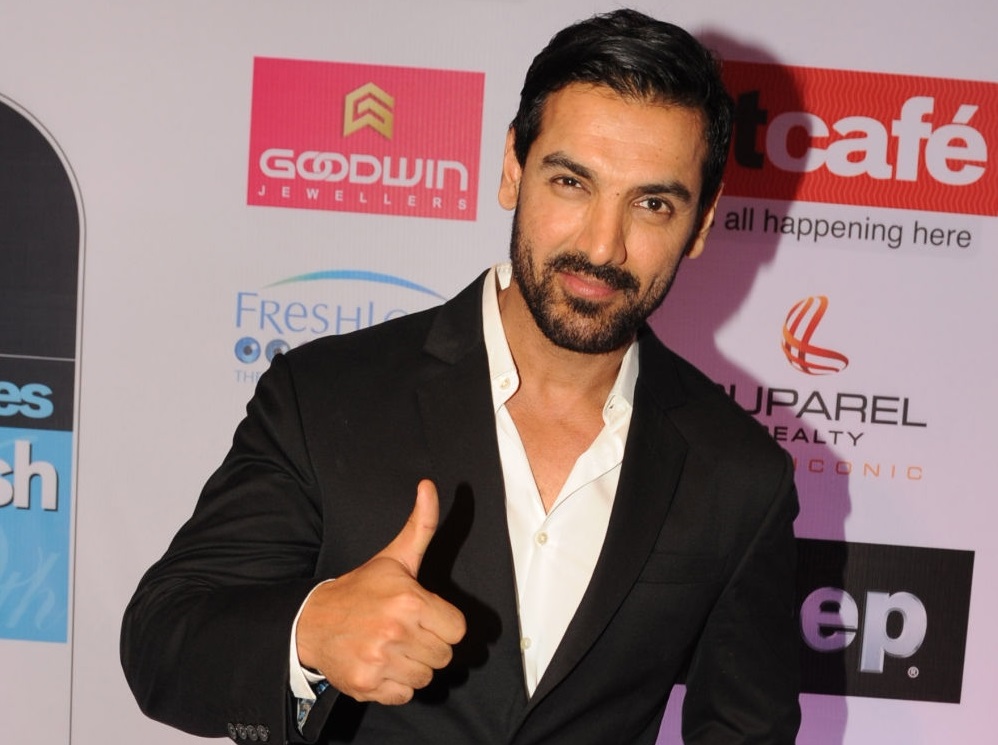 John Abraham (Photo by STR/AFP via Getty Images)
Follow Us

Bollywood actor John Abraham has reportedly obtained the franchise rights to his successful film Force and is planning to roll Force 3 soon.

Producer Vipul Amrutlal Shah, who produced Force (2011) and Force 2 (2016) under his banner Sunshine Pictures Pvt. Ltd., has transferred the franchise rights to Abraham.

“John Abraham has acquired all the rights to the Force franchise from Vipul Shah and is all gearing up to take things to the next level on the action front. The actor is on a mission to lock a story that does justice to the kind of action spectacle he wishes to create in the universe of Force. Once the script is locked, his team will proceed to other aspects of pre-production,” a well-placed source informs an Indian publication.

Confirming the development, Shah wrote on social media, “Congratulations and all the best to John. It is a very special brand and we wish he takes it to great heights. It has been a pleasure making both Force installments as a superhit franchise with John.”

Meanwhile, John Abraham has a string of much-anticipated films on his platter. He will next be seen in his home production Attack, co-starring Jacqueline Fernandez and Rakul Preet Singh. Directed by debutant filmmaker Lakshya Raj Anand, the actioner is slated to release on April 1, 2022.

His second release in 2020 will be Mohit Suri’s Ek Villain Returns. The film is a sequel to the 2014 musical hit Ek Villain and also features Tara Sutaria, Disha Patani, and Arjun Kapoor on the primary cast. It releases on July 8, 2022.

The actor also stars in Yash Raj Films’ much-awaited action thriller Pathan. Directed by Siddharth Anand, the film also has Shah Rukh Khan and Deepika Padukone. It is expected to find its way into cinemas in the second half of the year.