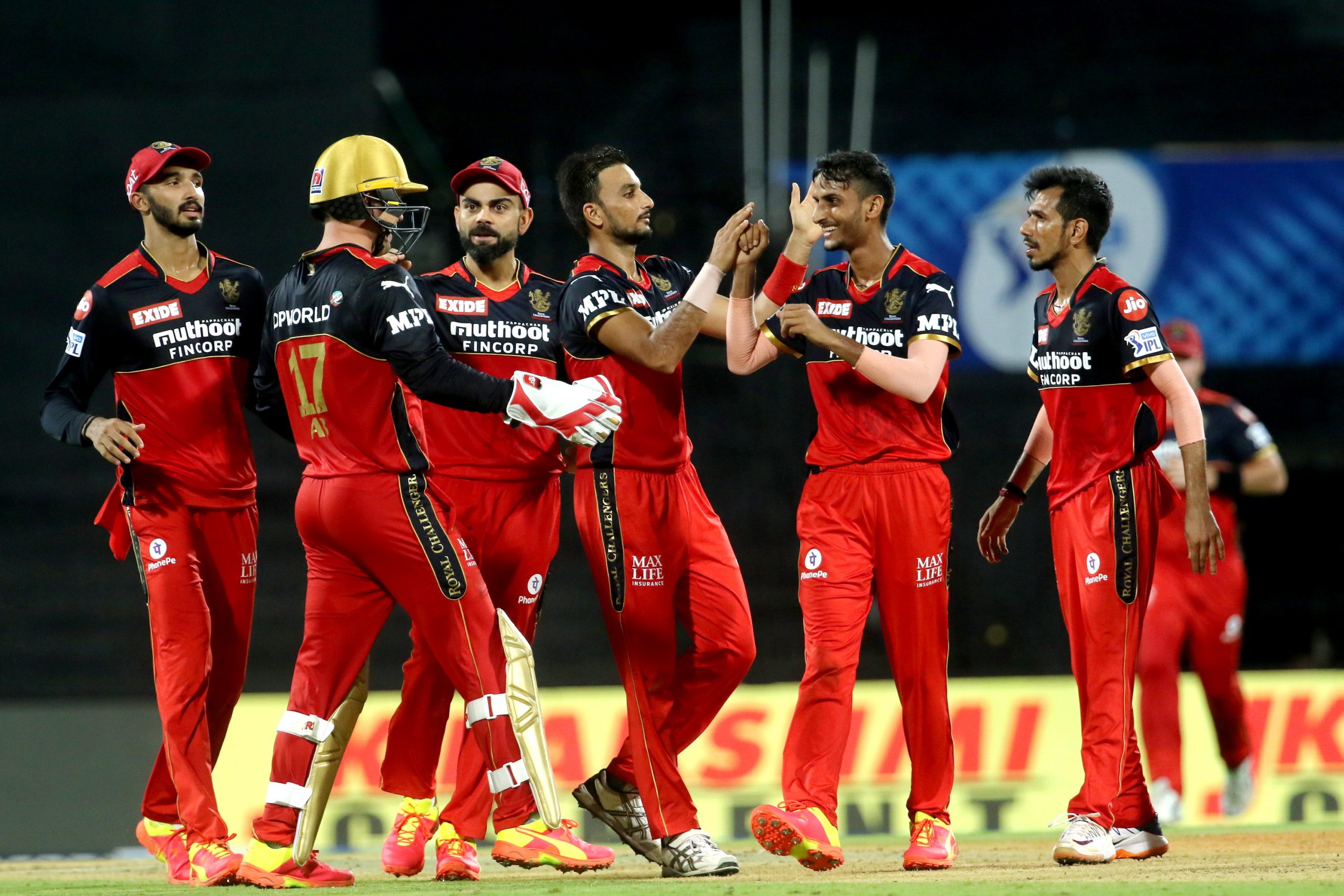 The Indian Premier League was forced into its first coronavirus postponement this season on Monday (3) after two players tested positive despite the tournament’s bio-secure “bubble”.

The Kolkata Knight Riders’ match against Virat Kohli’s Royal Challengers Bangalore was called off just hours before its start in Ahmedabad after Varun Chakaravarthy and Sandeep Warrier became infected.

The positive cases come as India’s massive coronavirus surge raises questions about the IPL and concerns over the country’s hosting of the Twenty20 World Cup in October and November.

Chakaravarthy and Warrier “have isolated themselves from the rest of the squad” after testing positive, an IPL statement said.

“All other team members have tested negative for Covid-19,” it added.

The league set up bio-secure bubbles around the eight teams before the tournament as a devastating wave of cases swept across India.

The country is recording about 360,000 cases and 3,500 deaths a day and has been hit by chronic shortages of hospital beds and oxygen.

The IPL said its doctors were in “continuous touch” with Chakaravarthy, a 29-year-old spinner, and 30-year-old fast bowler Warrier, and were monitoring their health.

Media reports said the pair may have been infected when they left their team hotel for injury check-ups.

“The medical team is also determining the close and casual contacts of the two positive cases during the 48 hours prior to collection of the sample that returned the positive test results,” said the statement.

All IPL games so far have been held behind closed doors, but after three Australian players left the tournament last week, organisers sought to reassure the remaining foreign stars that they are “totally safe”.

Adam Zampa, Andrew Tye and Kane Richardson left their IPL teams before the Australian government imposed a ban on arrivals from India.

A number of players, including Bangalore’s Australian all-rounder Daniel Sams and Delhi Capitals spinner Axar Patel, tested positive for the virus before the league started on April 9.

The Board of Control for Cricket in India has stepped up coronavirus security as the surge has worsened.

Players are tested every two days and cannot order food from outside their hotels.

While some have questioned going ahead with the tournament during the health crisis, Indian cricket authorities, who stand to lose hundreds of millions of dollars if it is halted, have insisted it is helping to raise spirits.

Kolkata’s Australian fast bowler Pat Cummins, one of the most expensive imports, said last week “there has been quite a bit of discussion” over whether the IPL should continue as he announced a $50,000 donation to buy oxygen equipment.

“I am advised that the Indian government is of the view that playing the IPL while the population is in lockdown provides a few hours of joy and respite each day,” he added.

BCCI acting chief executive Hemang Amin said players were “bringing hope to millions of people who have tuned in”.

His statement to players said they were “totally safe” in their secure bubbles and that this year they were “playing for something much more important… humanity”.